I was a kid when the automatic transmission was becoming ‘the thing’.  One funny thing about the transmissions was the ‘License examiners test drive’. For many years 1940-1960, in North Carolina you were not allowed to take the driver’s test with an automatic transmission.  So I got my license in a straight drive Chevy.  A year or so later, Sherry did the same.  You were also required to parallel park. that was a toughy for most. 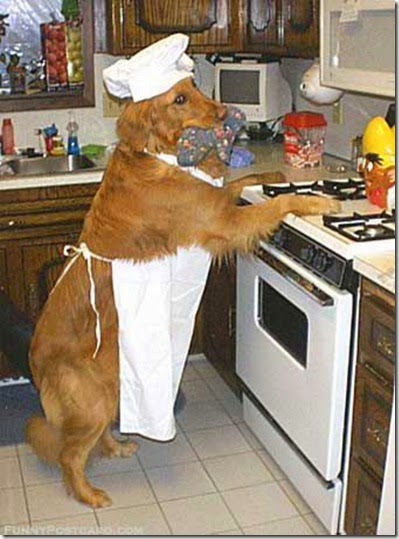 (No big dinner just a snack)

It took me two tries to be my license. The first  time I ‘rolled through’ a stop sign. The examiner had me stop and back up. He pointed to the sign and said,’That means STOP not slow down.’ 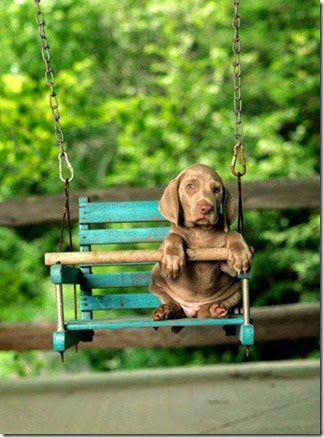 I did get my license the next week.  I taught Sherry to drive after we were married and she passed  on the first try.

I was telling a friend of mine this morning, I believe Bill Cosby described stopping at a traffic light, on a hill, driving  a straight drive. He did it  perfectly in one of his comedy records. 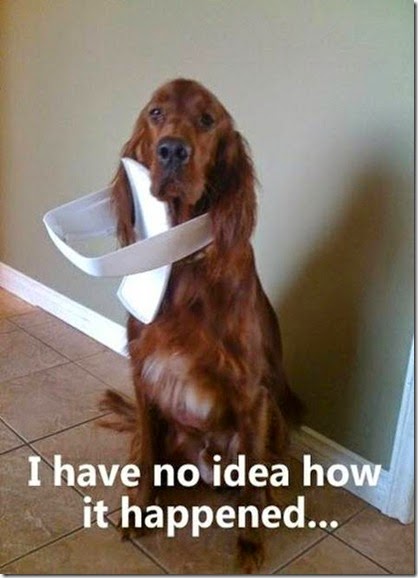 (He was being helpful, I am sure)

I can remember two traffic lights in Belmont I had problems with (stopping on a hill). I also remember ‘THAT Stop sign’ I rolled thru that failed me on the driver’s test.

Son Mark told Reece (his daughter) he would buy her a new car on graduation. She picked a YELLOW straight drive VW bug.  After a year she was a little tired of it  but held on to it for 10 years.  She only released the VW when Stella was born and needed 4 doors with the child’s seat.

Child seats! Remember when they were novelties with a steering wheel, and not required? 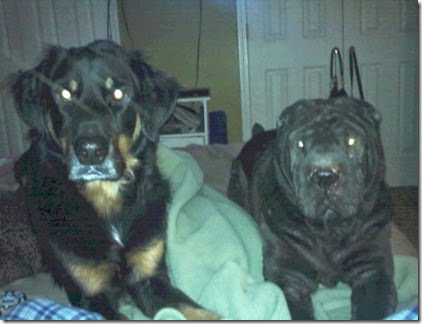 Your first car, what did you hang from the mirror? I am trying to remember and cannot, except for the air freshener.  Sherry might remember (she doesn’t). 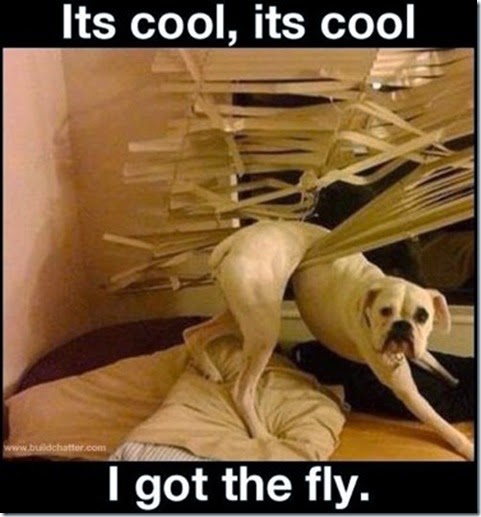 (Again, At times pets can be helpful, right!)

I do remember curb feelers and fender skirts very well. 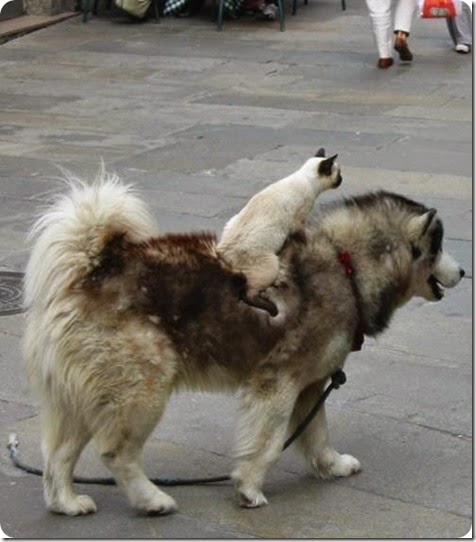 (With a little help from a friend)

But the old straight drive, I will always remember.

We are trying to plan our trip to the Northeast, but right now there are too many variables.  One is we may lose son Mark as a renter, and have to clean the house and prepare for new occupants.  It will only be family, so we can use our Home port here.

We want to be on the road mid-Jun if possible…. 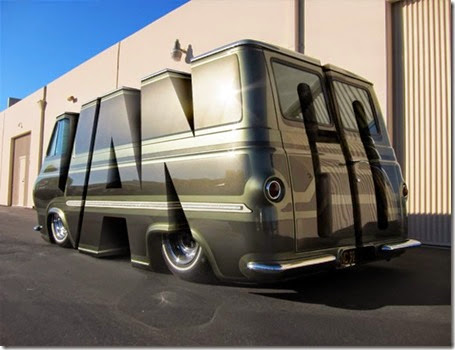 Is that 3-d paint or the metal? 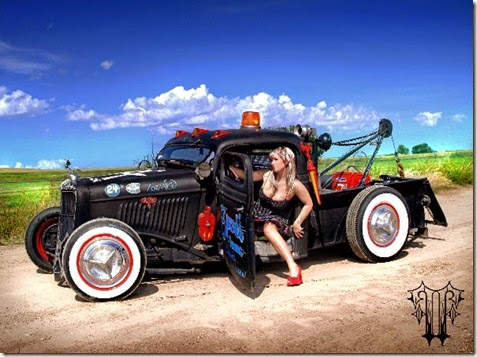 You gotta like this little Wrecker, reckon she does tows?

Got my license in a Ford Econoline van, automatic transmission, but my first car (really Daddy's car that he let me drive) was a straight drive VW Beetle (the old kind, lol).
Those ignorant folks in the automatic transmissions had no better sense than to park right on my bumper at an uphill stop. Didn't they know I needed to roll back just a wee bit to get a running start? ;-)

Well let's see, I believe I had my grad tassel and a pair of red dice with white dots, which I believe I still have somewhere in a box. I also think I may have had some feathers on there. The kind we used to clip to cowboy hats. But the first thing I did when I bought my car was stop to fill up with gas and put my Twitty bird (Conway) sticker on the bumper...ha. Sheila

All cute pictures with the dogs, Jack. I was lucky when I got my driver's license. You were supposed to parallel park (which I still cannot to this day) but the DMV was really busy because it was car registration time (before they changed how they did it) so there was no place to parallel park. If I had to, I know I wouldn't be able to.

Son had a pair of fuzzy dice on his mirror. The cops would stop him a lot because of it. Funny, others had similar things and didn't get stopped......

I hope you do get to take the trip you want to take; hope it all works out!

I got my license in 1954 Buick.
Pass first time and I did parallel
park. I am not good driving a car with gears..unless I am on a flat surface. I always dread renewing them about answering the questions. So far...so good. I remember
Reece yellow VW bug. She loved that
car..

I'll go two blocks to avoid parallel parking. Thank goodness I did okay on everything else so the cop didn't hold me back for that one thing. I don't remember hanging anything on the rearview mirror (John calls it review mirror). Maybe because I wasn't allowed to learn to drive or buy a car when I was a teenager at home. Mel always made sure I had a car after we were married.

It's always so exciting getting your driver's license that first time. I had no problem back then, but nowadays like Paula I hate to parallel park.

Sweet memories!
Would you believe, I've never parallel parked in my life? Somehow that never came up -- either in Drivers Ed nor The exam.

The rear-view mirror? I don't recall ever hanging anything off it. Probably, my folks said that was tacky. Unfortunately, I'm STILL embarrassed after ALL these years that my first car was a bright red Rambler station wagon.
Positively shouted, "Nerd!"

Like you, 2nd try got the license. All 9 of us learned in one of Dad's cars or one of the uncles. I learned on a standard too., still love driving standard over automatic. Andy has one. First thing hanging in my first car, a Mustang, was baby shoes and sunglasses. Didn't have my very own first car until '80.
So do miss Fred. He was such a dear friend. Glad you'll be seeing Frances. Hug her for me please.
Finish the books. Love them.
I miss a red VW of the 60's and want another someday, but the old kind like I had on the east coast.
Daddy was a Navy man and so handsome in uniform as you. Thanks always, for your service and all our patriots. My hugs and love to you and Sherry.
Miss you guys.

I was never very good with cars that you had to shift gears in, although I did learn to I would avoid all streets that had hills with a stop light at the top. That is hard to do sometimes. Thankfully, I've mostly had automatic. Hope all works out so you can get on with your travels. I had wondered how long you'd stay put with the weather getting nicer. It has felt like summer here the past week. After Memorial Day it seems that way even though it really is still Spring for awhile.

I love your little animal friends in trouble there.

It took me two tries too - flunked right away with the parallel parking!

Can you believe we didn't put the kids in seat belts when they were little?