The rest of our lives in a Nut shell.

At Key West I got the ultimate enlisted promotion in the USN, I put on the ‘Hat’.  I became a Chief, in particular a Chief Data Processor (DPC). That rating does not even exist today. 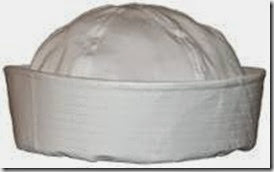 The sailors hat, the white hat or the dixie cup.

Becoming a Chief in the Navy is honestly a serious ritual. There is a ‘Chief’s Initiation’. A formality that is NEVER bypassed. Your fellow Chiefs have a good time at your expense.

I learned at that time it took an actual act of Congress to ‘Bust’ (Or demote) a Chief. 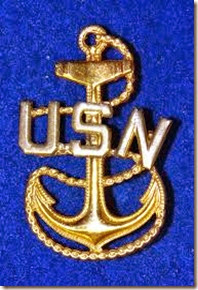 The fouled anchor is the mark of a chief. 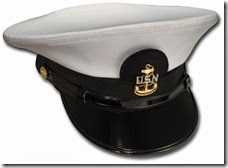 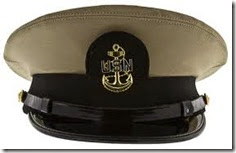 The chief’s hat dress and work displays the fouled anchor.

It is a funny thing in the Navy, I was never just “Jack” again, and that was hard to get used to. Even my best friends now called me Chief, but I remembered I had done the same.  It takes some getting use to.

Life made a circle. I enjoyed very much the job of teaching. I met some good guys headed for the fleet. Our job meant life  or death for pilots when we gave them the data for an area they were going to be flying.

My next job had nothing to do with Naval Intelligence or any cloak and dagger stuff, just data processing and printing. We were transferred back to the DC area and the Bureau of Naval Personnel. I had an office that printed reports, directives and the Navy budget. My shop had 36 women civilian employees and about 6 military.  We printed two pages a second front and back, 24 hours a day, 7 days a week, 365 days a year.We also glue bound the outputs as books.

Washington is famous for paper work. Sherry took a job on the same floor as I, and just a few doors down.  Many days we had lunch together at the bureau canteen and  some days she packed a lunch and we ate on the lawn over looking Arlington Cemetery and the Pentagon.  We saw many Arlington Funerals from our vantage point on the hill overlooking.

I took a part time job at Dart Drug Store in the Lumber department.  Yep, it was that big. Son Mark got a job at Dart at a cashier.  Son Jack took a job at the Bureau with a cleaning crew. We all worked in DC. The cost of living is pretty high in DC.

Sherry was a secretary and really liked her boss. she was one happy camper.

From this point on the boys will have their own versions of what happened and can pass it on. There will be only one more of this series. 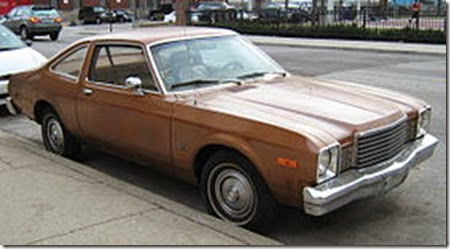 I have not read blogs for so long. I have been to wrapped up in my problems. Time to start getting back to some of you. You have had an adventuresome life and I hope you will always look back at how accomplished and all that you and Sherry have done with pride and happiness.

It's amazing how jobs weave in and out of our lives. Skills learned are never wasted. Your pics of the navy always remind me of my first husband. He served on an ammunition ship during the Viet-nam years.
'love & hugs from afar'

I'm sad to see it come to an end, Jack. I have enjoyed reading of your/Sherry's/boys' lives and the adventures and places you had in younger years. Now I'm curious about the last entry, what it will include. Looking forward to reading it.

Goodness! These stories contain so much great information, I just realized there's lots I learned ... without intending to!
I mean, where else might I learn the correct pronunciation of Albany, or what the little curly-cues one's cap or his arm represent?

Like Betty, I'm a bit sorry these vignettes are coming to an end.
You're a great storyteller!

You are so right about DC being expensive. It always has been and probably always will.

It must have been a very different lifestyle there in DC from your tropical life in Florida. Still it seems you all were happy there. Moving means some big adjustments sometimes but you and your family didn't seem to mind.

Brother I am proud of you..and your service to our Country. Chief if a good name for you. Chief Brother or Brother Chief.

I remember Washington and we
were in Bel Air, Md. the same
time. I remember the sliding
glass doors we loaded in our car and drove to Charlotte...OH the
good old times. "I left my heart
and my glass front windows in
Charlotte not San Francisco", like
the song.

I don't know of anyone that has more wonderful memories than you!

I look forward to reading your blog every time.

I think that was so wonderful how you all worked there as a family.