Continuing with the money/debt idea:

In her article, Libby expressed things I have wondered about, education does not make one moneywise. I was once asked to give an estimate by a man I respected, he held two doctorates. The estimate was a house addition for his daughter who also held a doctorate.  In the course of the estimate I asked the lady (who was a professional counselor) did she ever give financial advice to young couples (I knew a couple in dire need).  Her statement shocked me, "Jack, I can't even balance my own check book!" (WHAT? And you are a life-counselor? 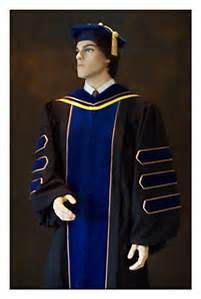 Another friend with 8 years college told me he had negotiated a great deal on his NEW home. He would only pay interest for the first 8 years then start paying on the principle? I am a HS drop out and I know better than that. 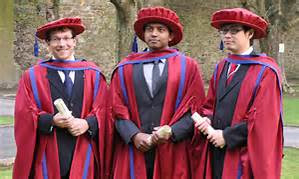 Debt free is the way to live for us.  We, very seldom in our 60 years of marriage, borrowed to own something. We were both blessed with conservative parents. Their/Our rule was if we can't pay for it, we can do without it. We went in debt for a house, but we have 'always' paid that debt off early. (30 yr loan in 13 yrs) Sherry and I despised paying interest! LOL 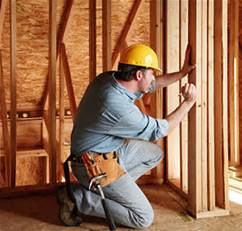 In the article Libby tells of folks who deep in their subconscious think money magically appears, they had always been given money by their parents and inherited on death, and it was gone in a couple years and they were in debt, and still expected the money to somehow appear, it always had.

Some people have a built in 'trait' passed on from family to family, that: it is normal to be in debt.  My first introduction to this was in the military when men would spend their entire paycheck in a couple days, then set in the barracks or 'borrow', at the going rate of $5 for $10. or $10 for $20. Guys who could hold onto their money loaned money.

I saved my money for gas money to drive home to see Sherry! The best investment I ever made. LOL

When a person has gotten themselves deep in debt, it is hard to think debt-free, but it is possible to do it.  Sorta like an obese person losing 100-150 lbs, it must seem like an insurmountable task, but it is done. The idea is to 'hold' the dream and NEVER LOOK BACK.
That is my rant on money matters....

Nite Shipslog
ps: Do you know that one extra payment the first year on a 30 year loan can lower the lenght one year or 12 payments? Like wise 4-5 extra payments early in the loan can lower it 4 or 5 more years. It Worked for Sherry! That is the point of keeping the payments down. YOu can double up on payments. 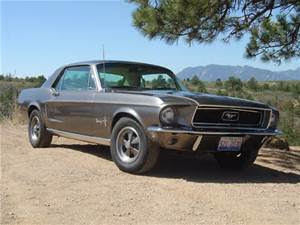 So true that one can get out of debt but one has to work hard to do so, including say "no" to their impulsive things they might want to buy or saying "no" to dinners out, etc. I like Dave Ramsey's money management on how to save, how to get out of debt, etc. It works if people work the system so to speak.

Smartest thing I ever did was not live in debt. I only owe a small car payment because I only borrowed on half and we owe for the house but not long. Ive noticed that most people are only smart on what they know. A brain surgeon couldnt fix a car.

There are lots of folks that need help managing their money. Living debt free can be done but isn't always easy. But it is very easy to accumulate a lot of debt. Best thing I've learned is that if I don't have the money to buy it, I don't need it.

What year did they start making Mustangs? I thought my daughter's was a 65, might be wrong. My brother bought it new and when Lynda went a way to college he sold it to her, her first car. She was Butterscotch Babe on the CB going home on week-ends.

Yeah Paula you are right. The Mustang premiered for sale in 1965. Sure would like to have one of those!

Thank goodness I don't owe anything..Have everything I need and doing good.
Work for everything I have and thankful..When we were young things were
different and wanted to buy everything but finally good sense takes over.
Thank goodness for conservative parents