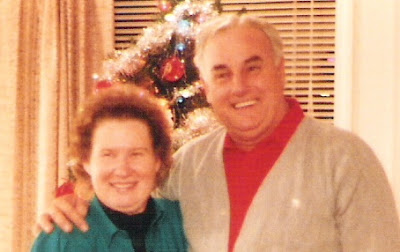 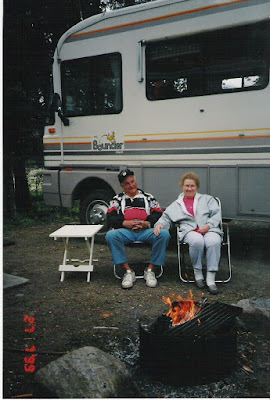 Dick and Kat with us, boon docking in Alaska

My oldest sister was Kat. I was honestly older before I knew my siblings real names. I thought my older brother’s first name was Junior. Kat was in her 40’s when I learned (from Sherry) her name was Mary Katherine. She married Dick at 15.

They moved to Norwood NC and had their first phone installed. After installation a friend called and identified himself  as a Phone repair man. He asked if she could put the phone in a paper bag, they needed to blow the dust out of new lines and didn't want it to get in her house. My sister did it. This girl was able to laugh at herself. She was the most frank, honest person I have ever known. She and her husband raised two fine boys. Woody the youngest died too young.


She gave birth to one child that died in infancy and needed rest. The Doctor told her under no circumstances was she to vacuum. She never vacuumed again. Hubby did it. (True)


Once at the Dallas, TX Zoo we were walking thru as the male gorilla was feeling frisky toying with his mate. Dick said, “Ok honey, let’s go.”

“Huh uh, I have never seen anyone but us have sex, I’m gonna watch!” That was our Kat.

She and Dick RV’d with us for a few years. Once she was feeling badly in the Dakotas and we all accompanied her to see a Doctor. He asked about her medications. She told him.

“Are you taking them as prescribed?”

“Yes, except the yellow one. I cut it open and throw that little black part away.” (Well He did ask didn't he!)….

“You cannot do that,” he said, looking shocked.

Just as simply as saying ‘hello’ she said, “It’s my medicine, I will if I want to!” 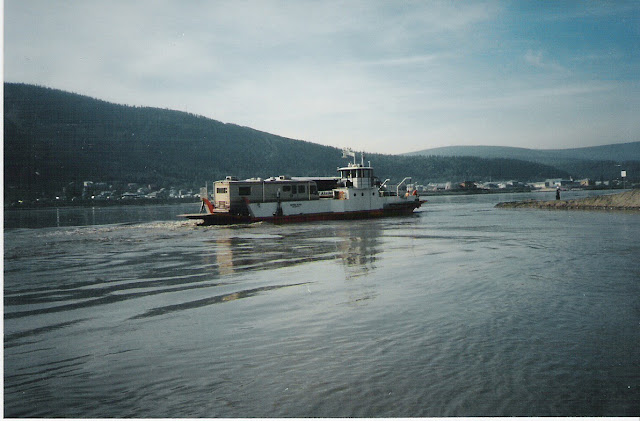 (That is dick and Kat's motor home in the Yukon, crossing the mighty Yukon River. We are waiting our turn on the ferry, we two couples had a ball together.)


Hubby Dick died while camping on the Blueridge Parkway. After a short break Sherry drove KAT'S RV and  followed me. Kat was a breath of fresh air to have around. Always positive. I have a thousand tales. I will skip her ‘sweet’ second marriage and go to the last night of her life.


Her only son lived miles away. It was a tough family time. Shirl was dealing with her hubby Jim, dying of ‘Esophageal Cancer’ requiring 24/7 attention. I was free to stay with her much of the last couple weeks.


She could not speak, but after days and hours of personal contact I learned she could hear and we communicated with her eyes and hand squeezing. She was getting low and I sat and sang to her. Holding her hand I said, ”Sweetie we want to get you home.” She smiled and feebly made a motion with her finger. I sang a little more then walked over and sat down. Sitting there I remembered Dick telling of his last communications with our dad. He said to dad, “Doc, we need to get you well and get you home.”


Dick recalled dad saying, “No Dick, Home!” and pointed toward heaven. Dick told that story a thousand times. I immediately walked over to Kat’s bed, took her hand, her eyes were open. I said, “Kat, I’m sorry, I should have known, forgive me. I know exactly what you said with that finger. 'GOING HOME'. I love you so much sister, you are the best. You will soon see Dick, mom, dad, Woody, Junior, Odis and the rest.” She gave a weak smile and squeezed my hand. I continued to sing quietly all night.


Daybreak, Sherry, Elmer (her 2nd husband) arrived and we were standing beside her at the head of the bed. Breathing was labored, eyes closed. Then for just a moment, her eyes opened, bright and alive for the first time in weeks, she smiled (not to us). Closed her eyes and passed on to her reward.

That was Mary Katherine’s last night.

The colder the room you sleep in, the higher the chances are that you'll have a bad dream. 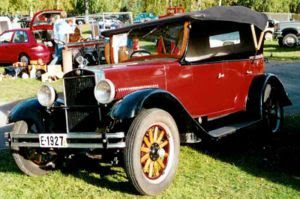 Beautifully written, Jack. I'm thinking both Kat and you were immeasurably blessed that night. To pass with a smile? We should all be that fortunate.

PS - Your anecdotes about the Zoo and the doctor's office made me chuckle out-loud!

PPS - Talk about given names! My DIL remembers not realizing her name was Lois until the first day of school. She was always called "Susie" by friends and family ... and still goes by "Susie" on Facebook.

I like what Kat told the doctor about her medicine.

She was 12 years older than I.
for a long time she was like a 2nd mother. No one will ever know how good that lady was. She took after mama. She could sew anything and cook like a pro. Chef. She loved her kids, grandkids and inlaws to the limit, and was so proud of them.

Kat sounds like a fun one! I giggled at the zoo story.

What a sweet sister she was! Glad you had a chance to be with her on her last day here before she stepped into eternity. I know exactly who she was smiling at :)

Thanks for sharing her with us.

a wonderful lady. a lovely tribute. had to smile at all the stories.

I'm in tears now I've read your sweet memories of that last night. You were blessed to have her in your life for sure.

Jack, you and Kat were so blessed to have each other to the end. Your memories are so many and we thank you for sharing some. Tho you miss her terribly, you WILL see her again. It's understood how you two had such great senses of humor. Life was and is good.
love n' hugs from up north. We have a cold westerly wind today that's chilling my bones but at least the sun is shining bright.

Thanks for sharing that beautiful story about Aunt Kat's last day on Earth, and the funny memories from her life as well =) There was a period of time, when Stephen and I were in high school, where we would stop by her motor home (parked behind the duplex) every day on our walk home from school. She would make us pimiento cheese sandwiches, ask us about our day, and tell us stories. I can't remember why we started doing that, or why we eventually stopped, but those are fond memories!