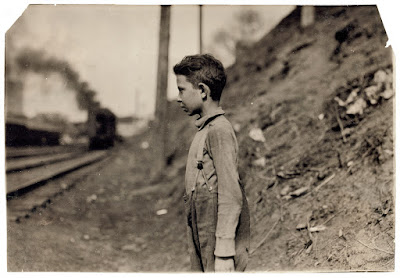 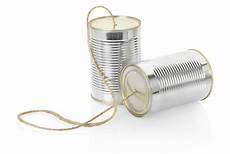 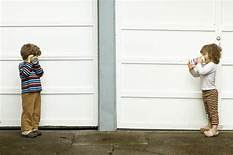 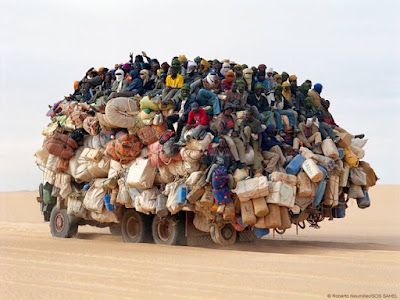 Methinks this is the economy seats!
Posted by jack69 at 12:58 PM

I remember the old rotary phones. I also remember it being a big deal to have a long phone cord so you could sneak around the corner in the other room and talk in private.
I remember there was a number you could call and it would tell you the weather. Thats was a big deal.

I recall, it was a Big Deal for my parents to call their kin ... usually reserved for holidays. Even then, mother had a little hourglass she'd set out so as not to go over 3 minutes. Once my Brownie troop took a field trip to the building housing telephone operations. Watching the operators work the board seemed so glamorous. :)

Amazing, indeed, the changes we've witnessed. But to tell the truth, I'm not sure getting my first cell phone was as exciting as my parents surprising me with a baby blue 'princess' phone for my bedroom.

Oh my gosh I remember when the phone calls were so expensive and you had to watch how far you called and the tolls. I feel AT&T took us for our money for a long time. I won't go with them now - they never ever let us out of one dime for any reason.

A. Bell would pass out if he saw it now.

I loved that job and would have almost paid them to work there. Like this post Jack.

I used to get so exasperated over the party line we had. It was almost impossible to get a private line but we eventually did. I think they must have done away with party lines as now everyone has their own private number. Some folks have a cell phone and a home phone, but that is too confusing for me. I can only talk on one phone at a time so I have only one. A cell phone. I cannot believe how relatively cheap it is now to talk long distance. I have unlimited use free for the cost of my monthly bill. We used to limit those calls so we could afford them. How things have changed. This is one that changed for the better !

My twin and I would play on the tin can phones all the time......it was cool. I even showed the grandloves how to do it from their treehouse out in the lawn as far as the string would take them. I also recall my cousin having one of those fancy rotary phones, black and gold, pretty thing. The long distance charges were ridiculous. When my first born arrived, the X was in Germany. It was nearly $40 bucks for that short call but she was worth it. We do have both the cell phone, used for travel, and the land line which is the only one that works when our power goes out........which is too often. Things sure have changed, and like MA says, for the better.
love n' hugs from up north where the Mr. is ' finally ' starting to feel better under our sunny days.

This post is great!!! I really enjoyed reading the evolution of Ma Bell. I can so relate.
Yep, out on the farm, we had a party line in the fifties; and I do remember phones being "out of order", no service.
In 1970, I was a long distance operator for Pacific Telephone or "PACTEL" and placed a few thousand collect calls from Camp Pendleton. During my training my husband, a Corpsman, came in from the Camp hospital and found me fast asleep, sitting straight up in bed saying "Operator, may I have your number please" or "Ma'am would anyone accept a collect call from Johnny?" TOUGH TIMES. They never last, tough people do. Am so grateful our service men and women currently have the technology to keep in touch with home while deployed.
Thanks, Jack for retrieving the memories!

funny how technology has changed. i no longer have a land line only a cell phone. but i can remember party lines.