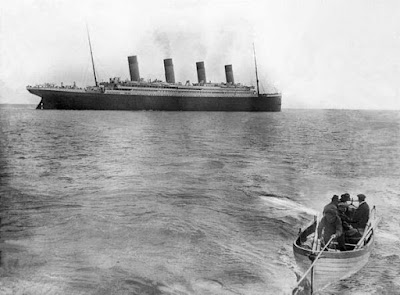 (The last photo of the Titanic before she sank in 1912)

Now, here I sit!
I am sitting here with several thoughts going thru my mind, but nothing grabs me.  We haven’t eaten out a lot in the last few weeks. So when son Jack called us up a week ago and asked if we would like to burn some steaks, his treat, we said YES.

I lit the charcoal and it was almost ready when he arrived. He was carrying 4 fillet Mignon and two center cut sirloin steaks.  Sherry had corn and green beans ready. I must tell you it was the best steak I have ever eaten. The extra steaks were cooked for him to take home, he is on some kind of diet where he heats these up along with eggs.

Just a day or so ago Sherry asked Jack if he would like some fish. He was okay with that so we took him out to the ‘Captain’s Cap’. Our waitress was Ruby, the wife of one of my painters many years ago. Have you ever felt like it was time to do something ‘nice’ for some one?  Well if so, you know how I felt. We tipped our waitress well, she deserved it.

During the meal we were in a booth where I was facing a lady who was in a very friendly conversation with two ladies with their backs to me. This lady was one who exuded happiness in her smile. On impulse as we were leaving I just had to tell the lady how nice it was to see that smile as I enjoyed my meal. As I told her I noticed her check so I gathered all three checks, saying I would get the tip also.

They girls explained they were childhood friends but had been separated now for years, this was their time to get together and share their lives. Ruby was also their waitress, so she got another generous tip. I have felt so good about being fortunate enough to be able to do that.

I am still going thru Shirl’s things. I am mostly looking for an extra set of keys for her car. I did not see any keys, but I ran across a $350 payment to a vet? Shirl did not have a pet.  I looked closer and it was for a vet in Nebraska. I have lost contact with the blogger who is older than I, with a beagle named Spunky. They lived in Nebraska with Joe. You might remember her. I don’t think she reads the blog anymore. I saw her last on FB.

I don’t mean this to be a boast, we have been very successful in life. God has been good to us. Financially we have always been conservative. Just like most, we have cut corners in our lives. Once I had to borrow $60 for six months at the bank to get our car repaired. NOW, we are blessed to have and enjoy about what we want. So of course at this time in our lives we have all we need. It is nice to share. 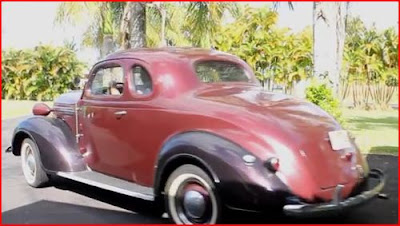 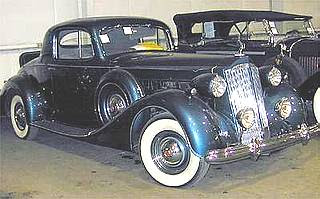 I have wondered and wondered what happened to Lucy. So nice of you and Sherry to tip the waitress well, they work so hard. I would love to win the lottery and be able to tip hair dressers and waitresses and others who have been nice to me with a large unexpected tip.

Your post just made me feel good. I love to hear great stories of smileing faces and generous people. YOu and Sherry are angels. You are blessed and people who know you are blessed to have such wonderful friends.
We usually eat Captains Cap on this side of the street but we rarely go now. They have a great salad bar.
Speaking of fish, Me and Nick love to go to Harris Teeter and pick up a couple Sword Fish Steaks. We brush them with butter and lemon and throw them on the grill. They are the best! They actually taste more like steak than fish. We can make two meals off 2 big pieces.

It does feel good to help others. I love that you stopped to express your appreciation of a smile. You gifted them with more than paying for them. You also gifted them with Your Smiles. Steaks on the grill is always a most favorite meal of ours. Andy just fixed us chicken thighs on the grill with corn on the cob and green beans out of mama's garden. Good eats isn't it!!!
Have a wonderful week our dear friends. I'll bet you rode in one of those cool coupes a time or two.
loven'hugs from up north where we may finally have identified the culprit that's eating our cabin.........he's called a Deathwatch Beetle....dang!

It is a blessing to share what we have with others. Just as the waitress shared her good service and that lady at the table shared her smiles. It doesn't have to be with money, there is always some way to give. Now you have me wanting a steak on the grill. It's been since last summer since I had one. I'l have to talk one of sons into grilling out when I go over to celebrate his birthday week after next. You've put the thought in my head and I must follow through and buy some steaks to share. Hope you find what you are looking for. (((hugs))) from Ohio!

Those steaks sound yummy! Interesting diet Jack is on. Hubby has a friend at work who was on a boot training kind of diet with chicken and broccoli. She lost a lot of weight, but then when she could eat normal again, she kind of went a bit crazy, gained some back, so went back to the chicken and broccoli, LOL.

It is always good to tip waiters or waitresses. We try to tip well as we can, especially at the end of the month or the first of the month. My reasoning is "rent time."

I do wonder what happened to Lucy and Joe and of course their dog. How kind of Shirl to help out with something in the dog's care.

I hope you find the keys. We had things we never did find that hubby and brother remember their parents having and I know for sure that house was empty when we moved so no knowing where those things went. I often wonder if some things were tucked into pockets of his mom's clothes. She had a lot of clothes and when hubby/brother were clearing the clothes out, they didn't take the time to go through pockets......jewelry etc. could have been stashed in there.

I wonder if Jack Jr.'s not doing the Atkins/keto diet? That's my 'go-to' choice when I want to lose weight, on account I can eat ALL I want of red meat. LOL!


PS - As always, images of the Titanic always grab at my heart-strings. Suppose I'll always be infatuated with ocean liners.

It was Lucy - she must have helped Lucy and her pup. Oh my that is so sweet. I wonder if Lucy is okay.

Nice about all the tips and being able to do it - you paid it forward and hope they do.