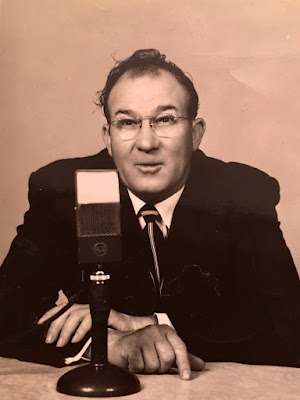 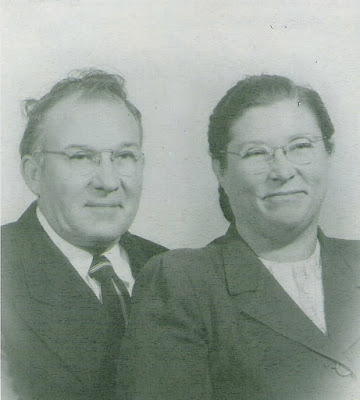 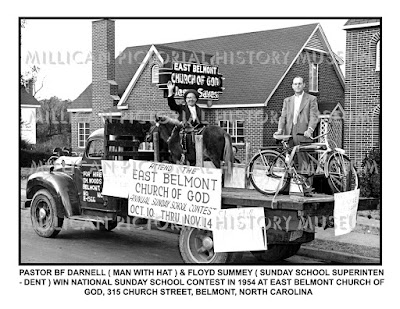 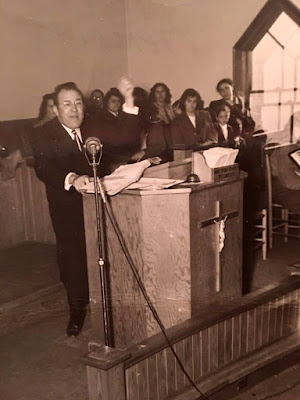 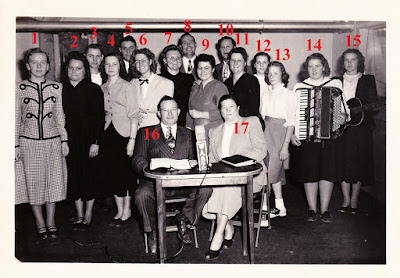 He lived a wonderful life doing his job until the finish. You can be proud of all he did. It must have been hard being a day late but I'm sure he understood.

What a wonderful, colorful sense of humor your dad had, and easy to see why he was so loved by the community but most of all, his family. Your pride shows. What an outstanding attribute. Love your name. So funny.
love n' hugs from up north where YES, it's snowing. The ground has warmed up enough tho, that nothing is sticking.

WOWzer! They don't make 'em like that anymore!
I think I've shared, my dad struggled mightily with retirement. Because he was always a 'go-go-go' sort of fellow, he'd predicted his only early demise at 69.
BTW, I love how you took a sad paragraph and made me laugh out loud. And that business with the open casket? My uncle, an undertaker, once lay down and asked someone to take his picture so he could see what he'd look like. Funny business aside, it sounds like he was a master at imparting life lessons.

What an awesome sense of humor he had, he passed that on and we're so thankful!!!

The more I read, the more I like em.
I like how he did some of his sermons with examples.
You are creative and a great story teller, like him. I bet you were a great pastor as well.

From the desk
Lisa

Boy your dad was such an unusual man - but what you learned from him and the respect you have for him is amazing. Sorry you didn't make it home, but I am glad you were there for the funeral. He died young.

I would have loved to have heard one of his sermons! And so neat he had a radio show! A gem of a man. So sorry he didn't live past 69 years old.

Thanks for sharing him and all the other special men in your life with us! Pleasure to read!

What a beautiful entry Jack.
R