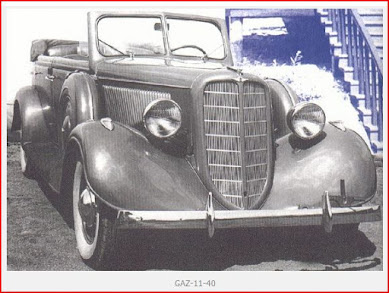 We humans are all different. I like the familiar saying, “Be yourself, everyone else is taken!” As for me, I have always found it hard to ‘memorize’. In math & Trig I was fortunate, formulas came fairly easy.  Being a preacher’s kid I was expected to memorize a lot of scripture, that was hard for me.

I consider myself fortunate, while in school, the Bible was still used and foremost. Even up to high school until I dropped out, students volunteered to read a verse from the Bible and pray a short prayer over the school speaker systems. I never knew a student who resented that or complained. I said that because one of my third grade assignments I public school was to memorize the 23rd, 24th and 100thy Pslam over the year. I still remember the 23rd and 100th to this day.

Even today Son J Jr. loves to memorize chapters at a time in the Scriptures.

When I was in the 4th grade, I remember my dad ‘booked’ an evangelist who was known as “The Walking Bible” for a revival. Even as a kid it was amazing to hear a sermon that was ‘scripture’ from beginning to end.  I am not sure he had memorized the entire Bible, but to me he had. LOL

The above was when I was a kid. BUT when I joined the USAF I had a Staff Sgt that had a ‘photographic memory’. I could actually open a phone book (remember those? LOL) He would look at a page for a few seconds, then tell you anyone’s phone # on that page. You could not ask him 30 minutes later, but he could hold a ‘shot’ o that page for a few minutes, then it was gone. 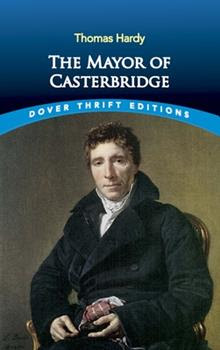 (I enjoyed this book very much, but not the ending. Don't you  hate it when an author ends a book WRONG (In your opinion!))

Now since my late 50s I have been an avid reader. I am not a ‘fan’ of the classics, but I have read some. The Tale of Two Cities, the Prince and the Pauper, The Mayor of Caster Bridge and Bleak house. I actually enjoyed all except Bleak House. I have been reading on it for 3 years (about a few pages at a time) and have no idea why I continue.

I am terrible at memorizing. I used to have to memorize scripture in Sunday school. I hated it. There are a lot of things I wish I could memorize such as medical words.
Memorizing a book has never crossed my mind.

From the coast
Lisa

Gosh, I can't think of a book I would like to memorize (other than the Bible) but there were some kids' books I did memorize because I read them so often to them when they were little :) I used to memorize Scripture pretty regularly and still have the note cards I wrote them on to memorize them. I do remember a lot of the verses but should really practice daily, even 10 minutes a day would help me retain more scripture. I used to have a photographic memory for remembering phone numbers heard once but those days are gone, lol, as well as the days of remembering people's names I just met :) But I can remember still a lot of the past :)

It is good that you read the Bible frequently. Not many people do that.

I bought a book on how to improve my memory. I forgot where I put it!!!

If you like books, read some of mine - some are FREE. www.holyvisions.co.uk

Oh my, this triggered ao many memories! In school, I was a memory freak. I knew all of our class plays, not just my part, but everyone's. The unofficial prompter for those that stuttered for their lines!!! And yes, in days gone by, I had a lot of the Bible down pat. AS you know, Pastor Jack, our Mama was big on having we kiddos read the Bible! Great post, thank you.

I've never been good at memorizing anything, but did try to memorize those Bible versus in Sunday school. It would be wonderful to have a photographic memory, but then I think about the things that should be forgotten. They are often the hardest things to forget. It's good to remember that once we had prayers in public school. Something I've always thought was important.

While in school, memorization came easy -- both for literature and music. Unfortunately, however that's all gone by the way. The biggest surprise came a few years ago when I went to sit at Tom's keyboards, picked up a piece of music and realized I didn't recognize any of the notes. I thoroughly disliked every one of my 8 years taking piano lessons, but never imagined all that learning could just evaporate.

No, I can't think of any piece of literature I'd like to memorize. I want to ensure I've enough brain cells remaining to get me through the rest of my days.

Sorry Jack - I want to memorize more scripture! I am so bad at it.