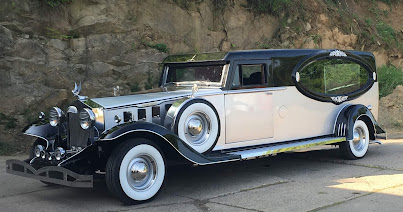 This is a wild one used as a hearse

In comic books and on film (as a kid) I was a Tarzan fan.  I liked the fact his son was named ‘Boy’. I was intrigued that they lived in a tree, even though I never saw a kitchen. BUT they left the house via swinging vine.

In my child hood I did swing on a lot of vines. I also made a lot of swings with rope, to go from tree to tree. I have never seen a tree house like these I am showing. they are taken from the net and I am jealous that I didn't have a net for ideas. LOL 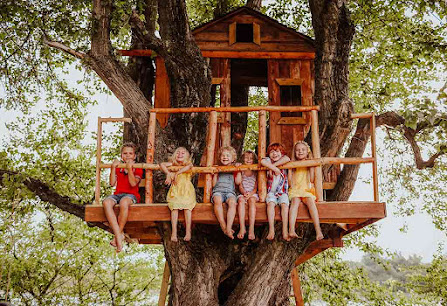 This one had to be fun!


We never lived in a place that lent itself to a tree house so my boys never had one. BUT I did help the grands build one or two.

When son Mark had a lot of land and time he and his boys built a real tree house. It is still there deteriorating. But they did enjoy it. 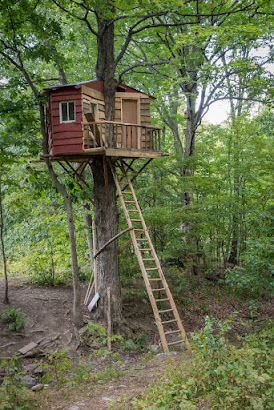 One of the things that caught my attention on a trip to Florida. My parents took Shirl and me to ‘Silver Springs’ and the ‘glass bottom boats.’ The boat skipper had a great ‘spiel’ and some of it caught this kid’s ear. He said, “Many of the Tarzan movies were filmed here, we still have families of monkeys living here that escaped the filming crews and they have propagated.”

We did see some monkeys in the trees. They caused my mind to travel to Tarzan, but it hurt me to think that he did not really live in Africa, shucks! 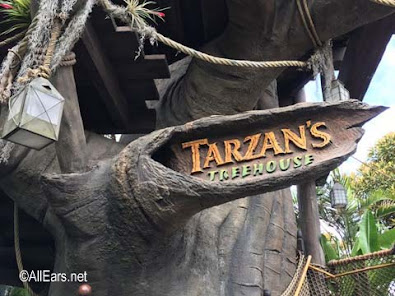 I have built around 100 houses but NEVER did build a real tree house. I did have some ideas, but building codes and HOAs can put the quietus on things.  LOL 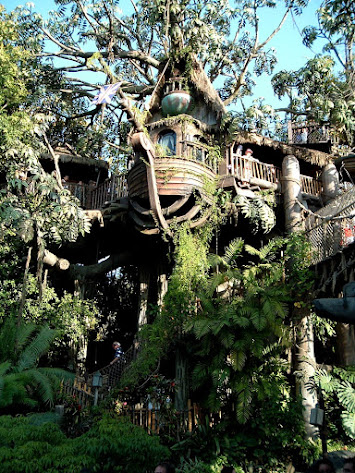 Just me thinking. Did you ever have a tree house, or want one?

Never had a Tree House, we did however once build a small square building out of White Birch and put a flat roof on it, we covered the make shift roof with Tar Paper , we had a few leeks during the rain but only thing it did was turn the floor into mud but it was our castle, Fort, Mansion. We closed it up for winter and when spring came we went back to see that we never figured that all that snow would flatten it, End of building !! Hoping it starts to get warmer, Trout Season opened up the first of the Month but too cold and water too high, Just staying warm !!! sending down warm wishs and love , Gary an Anna Mae

Again, you have captured my interest! Lordy, lordy you are a writer! Thanks, Jack and Sherry for all your reminiscing! it's a highlight of my day when your blog pops up on my email and I go to your site! Love and hugs from Chobee, Glenda

Oh, this looks like fun! I used to love climbing trees, but never thought to ask for a tree house.
While in the Pacific Northwest, one of my former co-workers actually stayed in a tree-house/hotel/lodge!

I hope you have a blessed Easter!

I never had a tree house and didn't climb many trees as I don't like heights. I get dizzy on my step ladder. lol.
I did enjoy watching Tarzan but never wanted to swing from the trees, but it sure was fun watching him
I have heard of lodges built in trees that people could rent, but I like to stay firmly on the ground.