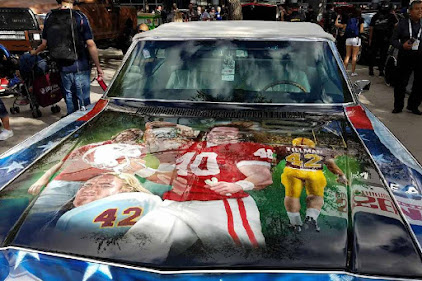 I have mentioned before that Sherry came from a very sports minded family. During the time her brother Johnny was sick we talked with some of his friends in the Ypsi area. I was told by at least two guys, if anyone had a baseball question, such as team ratings, games scores, players ratings they just called Johnny. He had a head for it, and those guys called him Mr. Baseball. 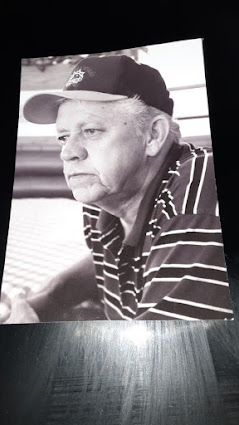 
Sherry has a nephew, Butch Harris, who made it to the pro farm teams and played a few years. 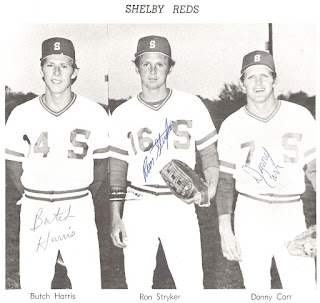 My interest peaked with our kids in Moto-cross, little league BB and Mark on those football teams also. 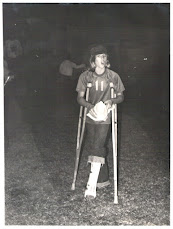 It seems to me that the professional game of football has morphed so much that at some games, the half time entertainment, out shines the game itself. I think some people must go to the Super bowl for the entertainment at half-time.

Does any other game have mid game entertainment?  Do you think that baseball would be made more entertaining if it had a ‘half time?’  Nah, imma thinking that BB Don & Evelyn would scream bloody murder if it was suggested.

Both our sons are Washington REDSKIN fans. They are extremely upset at the name change. What do you think of all this uproar over Military base names and Sports team names? Sherry, Evelyn, Don and many of their friends graduated from Belmont High School. The team name they are so proud of is called “The Red Raiders”, referring to Indians or Native Americans. Has/is having the name challenged. 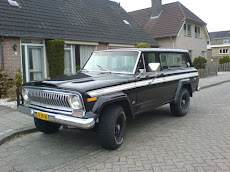 
Even the Cherokee Nation is asking Jeep to cease using the name Jeep Cherokee.  Now in that case I would think they were proud of it. Sorta like Pontiac Michigan, should that be changed also?

From a personal standpoint I think it has gone too far, but that is my opinion and my grandsons say ‘everyone has an opinion!’ Yep and that is mine.

When I had a favorite team it was the “SKINS.”  Now it is the “Bucks” if they are winning! LOL (That is in name only, I haven't watched a game in over 25 years)

PS: Tomorrow I will blog about my 'decision.' It concerns a big thing that has been on my bucket list, maybe the last of the list. LOL

Good Post, I am so sick of hearing about all the "Offended" because of the Names of things, I find it amazing that those "Offended" can listen to and watch music that sings about sweaty private body parts and the Displays of lewd Acts!!! That just ain't right, don't care who does it. I seldom if ever watch sporting events. No Interest. Slowly warming up, water going down Trout better Hide cuz I'm coming after them !!! Send up some of your warmth, Take care, Love and cares from the North, Gary an Anna Mae

Well, Woody's taken the words out of my head. I'm so over the 'woke' cancel culture trying to rewrite history. I've watched little 'pro' sports lately, and now it's going to NONE. Well, with the exception of NASCAR. They, at least, seem to embrace the same values I hold dear. I hope and pray we're not in the minority.

I never quite got into sports. Maybe because I was not good at it at school.

Her in Ohio it's the same. Our Cleavland Indians are supposed to have a name change too and many fans are objecting to it. I mi=yself don't see any problem, but apparently some do.

I'm not a huge sports fan but I think it's all a bit over done on the offensive side. I'm not sure what you can say that's acceptable any more. So I guess I'll just sit back and see how soon this will blow over before society finds something else to complain about. I heard once that Chicago is a Native American name. I might have to investigate that!

Every time we turn around, there's another ' offended ' and now we aren't supposed to say he, she, grandma, grandpa, who are we anyway? My dear Lord, what's wrong with being Grand'ma anyway. This 'gender' thing also has gotten WAYYYYYYYY out of hand....I'm sure I offended someone along the way....this changing history, for petesake, is criminal. Move forward, not back, I say! Time to enjoy every moment of our short lives, die and go to heaven for those of us that still believe and have faith.
loven'hugs from up north in our warm welcome weather, rain and all