Our intro to the Appalachian Trail and some other facts 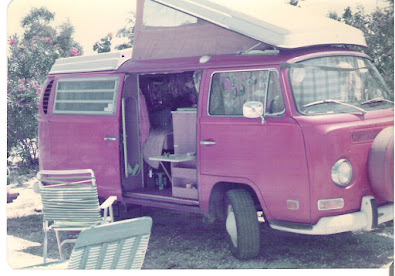 A great little camper, but not in the mountains LOL

Long ago Sherry and I were in a North Carolina State Park. I remember three major happenings.

1.       As Sherry and I walked on a trail there, out of the woods popped two newlyweds that had been lost for hours and just found a trail they recognized. They were hugging and crying in relief.

2.       I saw the Park Ranger driving his truck thru camp sites (not tearing up anything, but driving where there were no roads). When he reached the park road he floored the truck and sped out of the park. He was taking a man who was dying of a BEE Sting!!! He barely reached the hospital in time, having radioed ahead, the serum was ready. 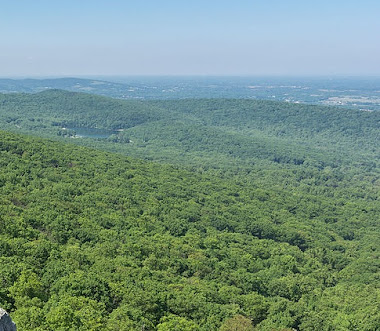 3.       WE climbed ‘Standing Indian Mountain.’ (At that time in life (our 60s) we had visited 25+ countries and all 50 states). As we walked up I was seriously trying to convince my girl that we should buy a boat and sail around the world. At the top of the mountain the view was fantastic. 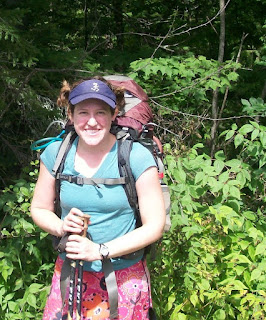 This is 'Cricket' a Thru Hiker she made the whole trail alone. Hikers are known only by their trail name.

Sherry met some dirty, smelly backpackers. They explained they were headed for Mt. Katahdin in Maine on the AT.

The next day in Franklin NC we visited a Library and learned more about the trail. Went to a book store and bought the book “A Walk in the Woods” (recommended by the librarian)….. A seed was planted........

The AT is the longest supported hiking trail in the world. Volunteers in each state work to protect and keep the dead fall trees cut and washed out areas repaired.  The Trail starts atop Springer Mountain, Georgia.  It winds thru 14 states as it makes its way North about 2200 miles to the peak of Mt. Katahdin in Baxter State Park of Northern Maine.

Elevations. The thru hiker will have climbed the equivalent of Mt. Everest (29,029 ft) 16 times by the time they finish. 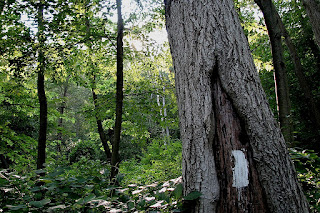 I have actually been asked if it is ‘lighted’; once a man asked if it is paved.  Of course the answer is ‘no’ to both. It is a worn path marked by a 2”x6” white blaze on trees, pavement, posts and walls.

The hike is very easy in places, tough as nails, some vertical spots, rough as spiked rocks, and several Fat man squeezes.

People who hike the entire trail in a year are called ‘THRU HIKERS or Two thousand Milers’.

I love reading about your trail adventures.

Wow on that Park Ranger saving a life! Is an epi-pen recommended gear on the trail? I'm sure enjoying these glimpses from the AT. Oh, and ya. I love quiche. 😊

Very interesting Jack. My grandson wants to hike too - but maybe not that far yet. lol

I think it is neat that volunteers keep the trail up with cutting branches back, etc. At church a few weeks back was an orientation for new people which we attended. Talked to a lady who was going to be hiking the AT for 3 weeks sometime this month. A friend of hers was going to do the whole trail and had arranged for friends to come along various places to hike some with her. The lady from church was so excited to be hiking it. I did mention about you and Sherry doing and how enjoyable it was to read of your adventures doing so.

Amazing energy and courage to go on these trails. Well done.

That is no easy walk in the woods for sure. I'd not be one to take it on. So glad you still have the strength and courage to do so. Ir will take some planning and preparation. At least having been there before you know what you'll be up against.

Wonderful memories for you two, I always love hearing and reading your stories. The wanderlust that I am, just not as courageous! Drive trips are more my thing! Love and hugs from Chobee, Glenda

My back and hip would be done in half an hour...I envy your ambition and health that you can still hike like you do. Yes, I Am jealous but so very proud to know a beautiful couple who met the challenge together. Be careful on your hikes.
loven'hugs from up north where we have simpler terrain to walk...some easy, some hard, all an adventure.