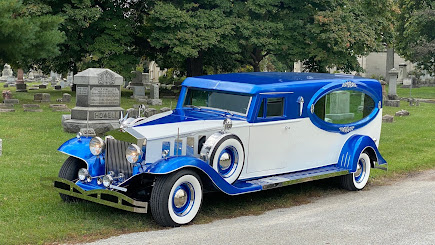 My mental makeup prefers a shirt pocket. Is it from back when I was a smoker? Maybe.  But all my time in the military most of us carried the cigarettes in our sock top, just above the ankle. You weren’t allowed to carry anything in your 2 uniform shirt pockets.. LOL 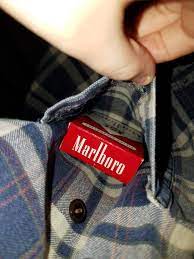 I just learned that a friend was bit by a cat and it began to swell. She thought it was her arthritis. BUT she was told by doctor "That is dangerous, get to the emergency room."

She said after all day there, she was sent to another hospital. There a Dr. Operated taking some tissue out telling her, “If you had waited you could have lost the hand. OUCH.

There was a time that nick names were common. Most of us thought nothing about it. It was not being nasty nor prejudiced, it was just the time. I had friends called ‘Red Eye’, Mud Puddle, Crip, Squirrel, Taco, Stump and Fat. Fat Myers was the Funeral Director here in Belmont.

Shirley’s favorite Fat Myers story came from a snow day in NC when he drove her to work in the hearse. She asked him if she could 'exit' the back when they reached her office. A hearse pulling up to the front of the big office building caused a stir. People watched from the street, sidewalk and windows as Fat strode to the rear and looking official, opened the back and helped Shirley out. They both got a kick out of that.

Dad’s Fat Story was good too. The funeral home was across from the Parsonage and the East End Drug store was a block away. Dad stopped at the drug store and when he came out his car was gone. Back then people left the keys in their car.

He looked around and finally went in and called the police. While dad was meeting with the police Fat walked up. He asked Officer Claude Setzer what was the problem.

“The preacher’s car has been stolen.”

Fat looking serious said, “I think the Reverend is mistaken, his car is in his driveway.”

Fat had driven dad’s car to the parsonage and walked back.

Fate and Fat: He had a nice brick home built, he died the day they were to move in. He spent one night in the new house in his casket.

He was well liked and missed.

PS: I bought, remodeled and sold Fat’s home much later. (It had an Island Kitchen!). Hind sight is great, we shoulda kept it. LOL

I remember (and LOVE) that episode with Shirl and the hearse. What a gal! Just shared the Fats story with Tom and we enjoyed s good chuckle.

BTW, now he's dreaming about knocking down a wall between the front room and den. I suspect it's load bearing and wish you were here to consult!!!

Loved reading about Fat. Sorry he couldn't enjoy that house he had built, though. LOL with Shirl and the hearse! I'm sure it was the "talk of the town" for a bit after everyone saw her coming out from the back of it! Good memories you shared with us tonight, Jack!

Your friend was very lucky to have her hand treated so quick. Nicknames used to be fun.

Love this story and the hearst!!!

Me and Nick both are over here laughing at the Fat stories.

From the West side
Lisa

Good one on Sherry an the Hearse. I always carried my Smokes in the top of my Left Ankle sock, when I went on the Police Force I knew who had been in the service when they lifted their foot and grabbed a pack of smokes out of their Sock ! Hot an Humid here, Sending down cares and concerns!
Love: Gary an Anna Mae

It's amazing how nicknames develop and seen to stick forever. I never had one myself, but most people call me ma. I like to think of it as a ttle but I suppose it could be a nickname as not everyone that calls me ma is related to me.