Are you a Holy Roller?

This month I will be 77 years old. Like those cool dudes before me I will be singing ‘Seventy Seven Sunset Strip’, because that was a popular line of a song as I grew up.

I have been asked many questions in my life, I thought I might answer one of them, while I am waiting for that great inspiration for the next blog entry or book.

To many, my life seems different than most, but it was my life and I cannot actually compare to yours or others. Some folks ask about different Jobs (occupations) and I have had a few, but so have many of you.  Some of the ways I went about changing,  was unorthodox but overall not much different than a guy in a city who lives in the same house and changes jobs every year or so.

We have some wonderful grand-kids (like all grandparents), but ours are witty, cool, good looking and some beautiful. There is one set of twins, Stephen & Joshua. Steve related to me once that at school one of his classmates asked,”What’s it like to be a twin?”
Steve, “What is it like NOT to be a twin?”
Anyway I have been asked, “What is like to be a PK (preacher’s kid) or a Holy Roller?” I still wish I had had Stephen’s wit!
Are you a Holy Roller? (I always hated that question, I had a new Daughter in law ask me that once.) 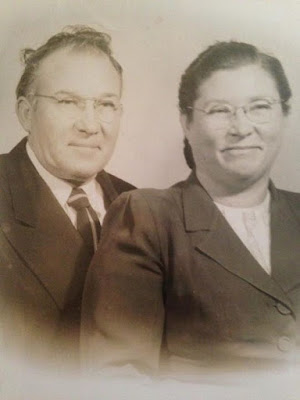 (My dad & Mom, The Rev & Mrs B.F. Darnell
There are other PK’s in the blogosphere. One or two read here. Life in the parsonage effects everyone differently, but all PK’s know their actions ‘reflect on Dad’s Ministry’.  I was one, referred to as “THAT PREACHER’S BOY”.  To be honest I would have preferred my dad be a Presbyterian, Methodist or Baptist Pastor.  But we were Church of God, Pentecostal, down south that was said ‘Pennycostal’.  In the 1940-1950’s (My youth) we were considered a little wild or crazy, even cultish by the main stream Protestants.

Like every Pentecostal I and my family were called, Holy Rollers, Tongue talkers and the nicest name, Holiness folk. So as a kid I would have preferred to be Methodist, I would have liked to fit in. 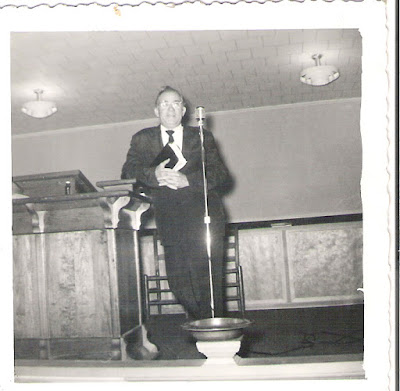 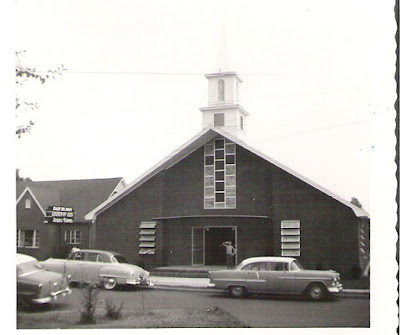 In an environment of like minds, it was okay. Dad usually pastored a larger church so I had plenty of like-minded boys to run around with. My youth was normal actually. Swim, fish , skate, bike, shoot marbles and fly kites.  Dad was busy much of the time with church duties. Back then a pastor was seldom in an office. They were expected to visit the ‘flock’, pray for the sick, care for the elderly and be out inviting folks to church. Most churches the pastor and family were expected to clean the church and cut the grass. Then in the rest of his time, dad prayed and worked on upcoming sermons. 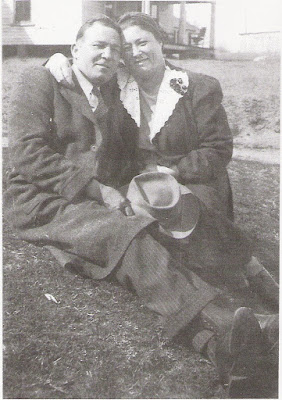 Mama was the perfect pastor’s wife and mama. She had time for everyone, and could do everything. She had time to play with Shirl and I. There were a lot of revivals back then, which meant church every night for two to three weeks, secretly I hated that. I had attend every night. 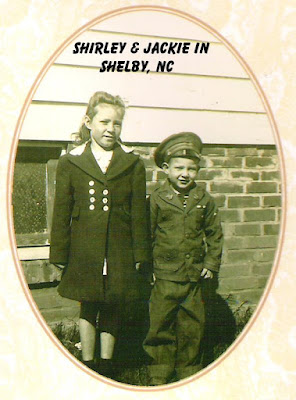 The only sibling at home was my sister Shirl. She was okay, for a girl. She was the one that taught me to play Monoply, checkers, ride a bike, and jump rope (I wasn’t good at that). She could do about anything.
Nite Shipslog

PS: I learned to cheat at Monopoly on my own!
But to answer the question. Nope, I never was a Holy Roller, but I was raised in a church where the title came from. Those folk were some of the best people in the world (and being honest like all churches some scoundrels) ;-)
<<<<<<<<<<<<<<<<<< 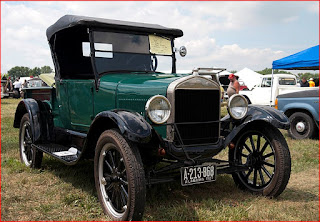 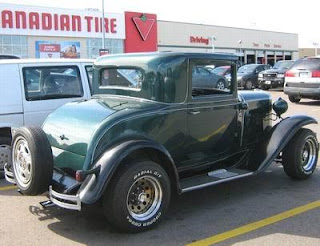 To be honest, I can't say that ever occurred to me (to think of y'all as Holy Rollers).
In my home town's homogeneous population, I suppose the presence of a Jewish temple was remarkable! 'Come to think of it, I believe I was already in college before I heard that term -- believing it specific to the South. Then, of course, Neil Diamond popularized "Brother Love's Travelling Salvation Show", and, I suspect, there were many of us intrigued.

My own father was a PK and to hear him tell stories of his upbringing, he and his brothers were a rascal-y bunch.

Jack, I think you and your wife live by the golden rule. This old earth would be in much better place if everyone lived by that rule.
R

I'm still trying to think how someone could cheat at Monopoly; unless they were the banker :)

I always felt a bit sorry for PK kids. They had to be "perfect" and we know all kids aren't.

In our small town at times a church with a tent to meet in would come through for a few weeks then move on. I always thought they were Holy Rollers. They would holler and sometime get on the floor in their worship.

I remember 77 Sunset Strip! Good theme song for your year. Holy Rollers usually meant anyone overly religious in their ways when I was growing up. I think you had a good family life and parents. What more could anyone want?