Some things you will never understand

My daddy used to say I don’t understand how a cow eats green grass and gives white milk. 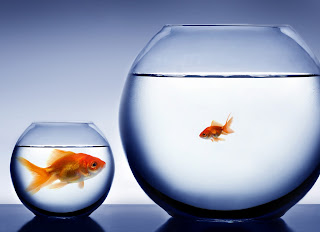 Lots of things we do not understand in this life.
Have you ever seen the reruns of race cars that seem to disintegrate in a wreck at 140mph and the driver walks away. Then see a much smaller collision at 50mph and folks are killed.

I know people who are never satisfied with what they have, they must always have more and cannot afford it. I don’t understand it. 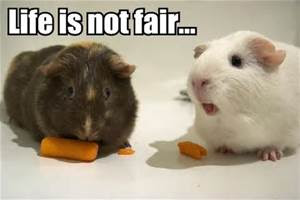 It is hard to understand a person, many in sports and entertainment, who have commanded a salary in the millions, they declare bankruptcy. 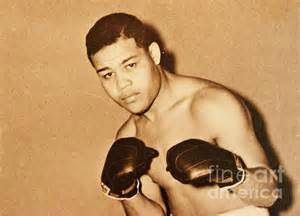 The first person in my life time, that amazed me, was one of my hero’s, Joe Lewis, The Brown Bomber. He died owing money for taxes that were never paid, so Death gets paid for sure, but not all taxes.  According to him (and facts), it was his trust in others that sunk his financial ship. (To clarify, Joe did not deal in millions back then, but hundreds of thousands). 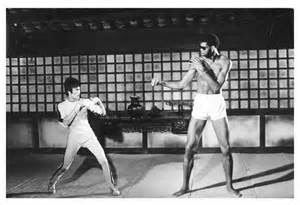 There is a long list of multimillionaires who lose it all and declare bankruptcy. Bankruptcy sounds like a simple solution, for a person to start all over, but please think of the folks who DO NOT get paid, or are paid pennies on the dollar.

We only once were involved when a man went bankrupt. He owed us a few thousand dollars and the settlement check to us was $2.75 and we were even.  I just did not understand how that was supposed to be fair. 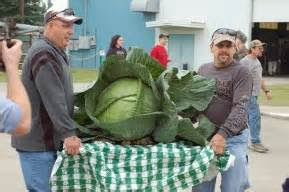 (someone will always grow a cabbage bigger than I)

Another saying of my Daddy’s was, “Life is never going to be fair, you just live with it.” 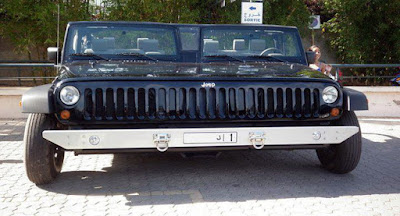 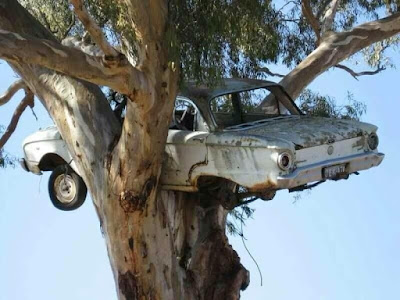 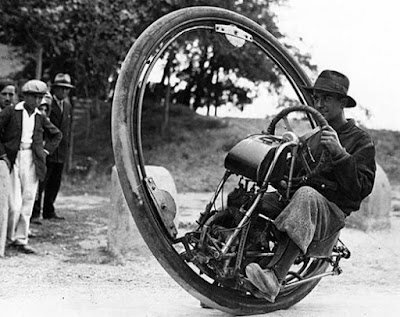 Many things are hard to understand!
Posted by jack69 at 9:27 AM

I am blessed with everything I need. Most of the people I see seem to
be making it OK. I'm sure the young people are making it just like we did
when we were young. I do realize things are more expensive, but salaries are larger than back then but things average out. I didn't win the jack-pot
but I will make it OK. hee hee

Your daddy was a wise man.

Like many, DH and I've struggled - but thank God, I've never considered seeking the court's relief for my debts. Sure there are those with compelling circumstances, but most (in my opinion) are looking for the easy way out.

Your dad was so right about life and not being fair. If one is living beyond their means or very close to it, I can see why they end up in bankruptcy court. No one wins with it either; businesses don't get the fair money owed to them so they have to turn that around by raising prices, etc. Sad situation all around.

There are a multitude of things I will never understand. People never cease to amaze me. Things that happen sometimes seem unreal. Takes all my energy it seems just to keep myself on track so I try not to even think about all the rest.