The Media of the World directs our thoughts and fears

We all know it, and still fall right into the planned pattern. Years ago the ‘mantra’ of all media was “If it Bleeds, It Leads”.  The meaning obvious, the leading news story must be the ‘worst’ of the worst tragedies.
Most of us want ‘Good News’ but it does not bring ratings.  Good News does not sell papers. The more papers sold, the higher the ratings the media can charge more for the advertisements we endure. 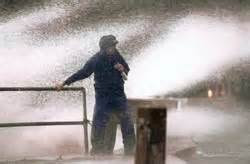 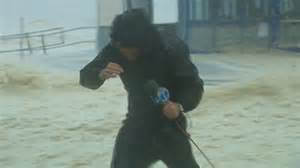 For over a hundred years we citizens have been conditioned, now we are hooked on ‘bad news.  I laugh (at times out loud) at the reporter who must step out into the high winds to make a weather report telling others to ‘avoid’ just what he is doing.  I think of the old adage of us boys who, when learning to ride a bike, would turn loose the handle bars and yell, “Look no hands!” Later the joke turns the corner, “Look no front teeth.” 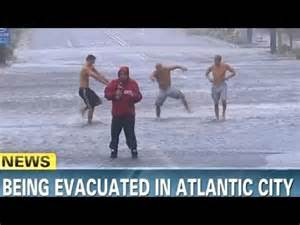 At the scene of multiple deaths the reporter takes on the ‘face of an actor’ to add to the tragic feeling (all the time hoping this report wins him an award, how lucky to be this close and the first to make a report).

I smile with ‘disgust’ while waiting in line at a super market at the number of ‘Gossip Tabloids’ and ‘Scandal Sheets’ displayed with obvious misleading headlines and lies.  Making profit off lies and others’ misery.

I remember many years ago at the Watts tragedy. I was on a ship in the Mediterranean. The headlines and stories we received gave the appearance the entire USA was on fire and in revolt. We had the feeling the skipper should turn the ship and head back to the USA and assist in restoring order.

I see no turn in the process, but we as individuals must revert to our own abilities and common sense to try to live a life without constant fear. Everyone should be vigilant, but I refuse to live my life in fear at every turn.
My hearing loss was sort of a blessing, for about 15 years we have watched probably a total of 3 hours of TV a YEAR!

Since the advent of the net, and it’s being available, we now get a lot of bad news on this monitor. (OUCH) BUT we do have the option to find some heartwarming stories, I like ‘em.
Nite Shipslog
PS: One of my favorite things about this (internet) media, I get to read GOOD personal stuff from friends I have met here. I like you guys much better than the News Anchors. 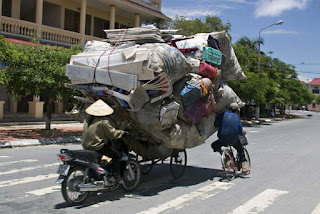 Getting the most out of your vehicle as possible is important! 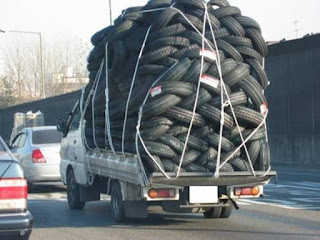 I know of a lot of people that have stopped watching the news because it was too depressing. I think we need to find the right balance; a little of news to keep up with what is going on in the world mixed with those great human interest stories that we all enjoy reading or hearing about. I think some news have taken to including more of those types of stories to help deal with the tragedies that they often are also reporting.

What it all comes down to is money, Jack. As I think about it....it's "money, money, money". Sad, in my opinion.
Hoping that you and Sherry are having a beautiful 2016.
Sending you both love and hugs,
Jackie

Most of the news today is bad. The reporters do like to be the first
to do "Breaking News". They need to keep people watching their Station for the ratings. I do try to keep up with latest happenings, some good and some bad. Happy 2016

You're SO right, Jack.
I'm usually embarrassed to admit, I was a journalism major; and in fact, worked at the Tampa/St. Pete's CBS affiliate for almost a decade. Cracked me up, once I saw a (continuing education) notice pasted to the door of the newsroom: "Ethics in Journalism." Can you say, oxymoron?

I think those post-disaster reporters, pushing their microphones in survivors' faces and asking, "How do you feel?" are the worst.

Hopefully, 'yellow journalism' will wither and die on the vine as readers become more responsible.

I am one of those people that have pretty much stopped watching the news. I know enough about what goes on to be aware, but I'm with you, we cannot live our lives in fear. I had wondered how being able to hear more has affected your life. Hopefully only in good and positive ways! Very cold morning here typical of January in Ohio, but not much snow at all. That's a blessing !