Strange things happen in the DC area. We have lived in Arlington, VA twice. Once in the summer when I attended IBM repair school. During that stay the Head of the Nazi party was assassinated and in a separate incident, a man went crazy three stories above us in our apartment building and started shooting out of his windows at anything that moved below with 2 pistols. The swat team fired tear gas  and much of it entered out apartment and we had to evacuate. 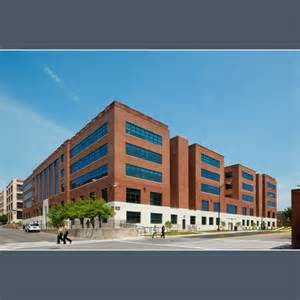 (This is the bureau, an enormous building, 2nd largest in the DC area)
The second time was when I was stationed at the Bureau of Naval Personnel, just across the Potomac from DC. Sherry also worked at the Bureau, just down the hall from me. Most days we ate lunch together. In the summer many times we picnicked on the lawn for lunch.

So, DC is the most unique (ODD) place we have ever lived. A four-leaf clover is a mutation, an oddity, right? Every time Sherry and I lunched on the grass at work, overlooking the Pentagon, the Potomac and Arlington Cemetery we found a four leaf clover, at times two. They seemed to say, we fit here! LOL. 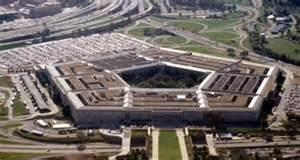 (The Pentagon, the largest building in the DC area then, this was about our view, during our picnics)

I was over the Input/output section of Data Processing. I had 35 women and 4 men. Mostly civil service workers. Anytime a foreign dignitary came to town you could count on 50% ‘excused’ paid absences because of bus route changes to allow for the dignitaries caravans. 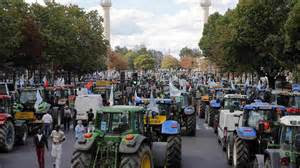 In the winter, ANY fore-cast of snow, sleet or ice everything closed shop except the military.  We were there when the farmers descended on the Mall area, Carter was President. WE had about 3” of snow while they were there. DC has little or no snow removal equipment. The farmers volunteered to take their tractors and clear the streets. 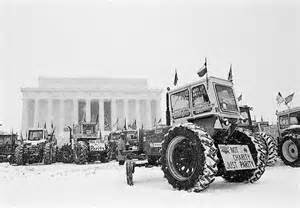 Then came the snow of 1979, about 18”. We happened to be out of town, visiting family in NC over that weekend or week, then headed back to DC thru the snow.  Our apartment was only three blocks from The Bureau. We could not get into the parking lot and had to park with thousands of other cars in the streets.  Those dedicated policemen walked thru 18” of snow to give every car a ticket! Of course everyone  threw them away, but there was a ticket on every car. 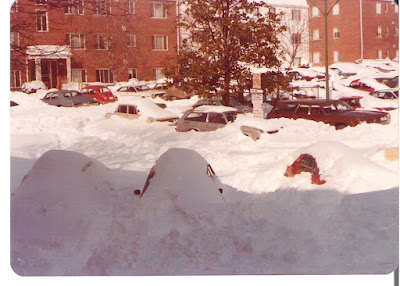 (This was our parking lot at the apartment building, we parked on Arlington Blvd There was no way we could get in)

At that time we drove an old '61 Opal. I was amazed it made it because even on the highways we seemed to always be dragging the snow, or floating on snow! LOL 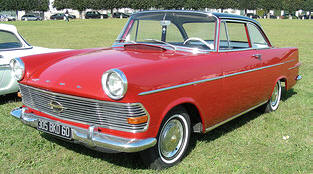 So when I hear of snow in DC, I smile knowing the weather men are telling HOW TERRIBLE THINGS ARE…….. BUT I KNOW that MOST everyone in DC is happy, NO WORK with full pay! That is our government at work.

Nite Shipslog
PS:
That is not to belittle the problems the citizens have who get stranded on the roads, or living without power. We know about that first hand from hurricanes in NC and winters in North Central Missouri. I shoveled snow for three or four years, it is no fun! 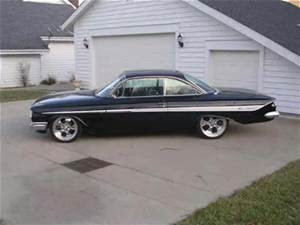 Your experience sounds familiar living in DC. I have never seen so much snow and the parking lots where they piled it up when scraping the streets were larger than houses. We have snow in NC but hoping the Sun will come out and melt some.

My sister and her family live outside of DC, about 7 miles out, in Virginia. She said they got 18 inches of snow yesterday and it was still coming down! Going to be a mess to get it all sorted out to see even if things will be running by Monday!

Leave it to a farmer ... to pitch in and help a stranger! Them's good folk!

I'd forgotten when you wrote about that sniper in your apartment complex. That had to be so frightening; akin to Charles Whitman's rampage from the University of Texas' tower. Chills!

After the last month's (storms) Goliath and now, Jonah, I'm about to change my mind about Winter being my favorite season. Granted, it's been decades since I've had to drive in it or shovel sidewalks, but I wonder just how old one has to be before snow ceases to be fun.

Praying for all those enduring this winter storm. I've shoveled a lot of it over the years living where I do and It's not a fun job. It is a problem when you don't have equipment to move it. Here the sun is out and some snow is melting. Hope it is there too.

It was nippy in Miami last night but no comparison to the northern problems. Put a blanket and a warm arm around Sherry and you guys stay safe and warm.

What a great story. It was like a movie. I used to want a 1960 something Karmann Ghia

Still marvel at the details you recall from your past! Love the four leaf clover story and that view was incredible, am thinking you were as happy as any of your staff when lunch hour rolled around ~ dining with Sherry amid the cherry blossoms! Those snow pics make me happy I no longer brave winters like that, cannot imagine police ticketing cars?

It was 32 degrees in Okeechobee last night. We had gale force winds as I attempted to cover my young mango blooms with a couple of king size sheets clothes pinned together ~ several times I thought it was a done deal only to have them fly off. Ended with safety pins and stakes. Too early to be certain, but looks like they survived!
Hope y'all are snug as bug enjoying those lovely fruits and veggies from the flea market!

We've been to DD a few times but always in the summer. We've only had one big snow in my lifetime and that was in 93x we didn't have power for a week and our house was total electric then. A few days after the snow melted we installed a gas log fireplace and bought a generator. It hasn't snowed like that since but we're ready if it does:)

I have never been to Washington,
D. C.
You and Sherry have seen some very interesting things happen there!