If you could, would you? 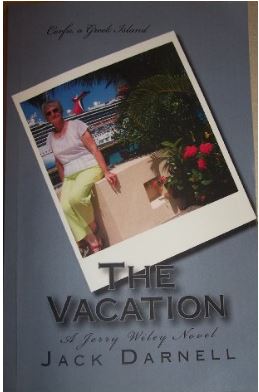 (Preface! I had a fantastic Birthday, Thanks for all the Birthday wishes. Bloggersville is sweet!)


My last novel is called ‘The Vacation’. The vacation is an Ocean Cruise, across the Atlantic and into the Mediterranean. The cruise makes many port calls, most that I have actually visited, so I did write from some firsthand experience.  I really did enjoy writing the book. One port was special, the Greek Island of Corfu, it had been my dream trip.

From the time I set foot on the Island in 1957 I have always wanted to return and take Sherry.  Google Earth is a wonderful thing, but it can also burst some bubbles. The Corfu I remember is the perfect picture for family life. The roads were one and two lanes and the industry was fishing. The only tourist attraction there was the Kaiser’s Palace. A summer retreat for the German Kaisers of early times.

When researching the book I took a Google tour, I was amazed at the huge buildings, 4 lane roads, expensive resort homes and the industrial changes on the small island.

I really do know better, but I still see families (as in 1957) walking into the park hand in hand with a handmade straw picnic basket. Spreading the blanket and having a family meal. Then  watching the kids playing after the meal, and the parents laying arm in arm talking, laughing or taking a nap. 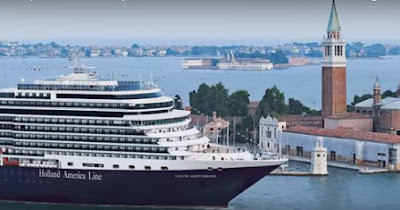 SO an amazing thing happened! Just Lately, Out of the blue I clicked on a Holland America cruise. It leaves this coming October, it would be sailing into Alicante, Spain on Sherry’s Birthday.  The cruise is 45 days long and actually goes to every port I listed in my book, The Vacation.

So? Is it prophecy?  Is it luck?  Or just coincident that a cruise stops in Corfu that I clicked on? It has never happened before.  Sherry doesn't like to fly, and this is all surface ship. Can we afford it?  Well………..  Maybe. ;-)

Nothing wrong with dreaming! 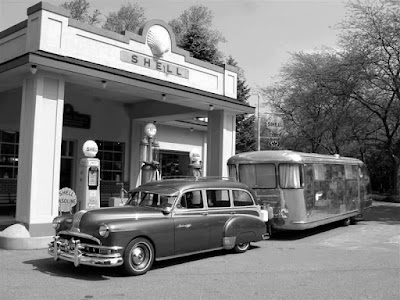 Oh my gosh I would do it if I could! Think of the adventures and the wonderful sites to be seen there! I wouldn't enjoy flying to get there, but it might be worth it once aboard the ship!Something indeed to think about and plan for perhaps! Glad the birthday was a great one!

YESSSSSSSSSSSSSSSS! Take that cruise of a lifetime, you'd likely be one of a very few aboard who's been to many of those ports and knows that fifty plus years ago Corfu was a charming, village like place. But, growth like that is everywhere. It sounds wonderful and an exquisite birthday gift for your gal!!!

Yes take it. This is a really cool coincidence. It has your name all over it. Im afraid you will regret it if you dont.

Just do it
Lisa

Oh, in a heartbeat! Some of my happiest memories stem from being aboard a ship ... especially far out to sea with no land in sight.

Amazing that this cruise follows that itinerary in The Vacation! My boss is always saying, "There are no coincidences." Do it, Jack!

I'm glad the birthday was a good one. As far as the cruise, I say, You can't fly on one wing.

Wonderful thoughts to ponder...
A trip to remember, for sure!
Sending warmest thoughts to both of you....and wishing you a beautiful week.
Always,
Jackie

Wow! Wouldn't you two enjoy that. I'll bet you will do it.

I would say do it! I think you both would enjoy it. Take care, Jean.

It definitely sounds like a dream trip for the two of you. Amazing how it is so much like your book. I'd say do what makes you happy !

Sounds like fate to me. I know you both would enjoy it. I would be like Sherry though, 45 days on a ship? Our snow dancing seems to be working, chance today and again on Friday and Saturday. Brrrr. Take care, love from up here, Sheila
PS. Thanks for stopping by the blog!