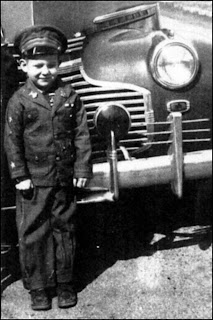 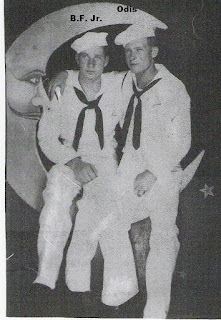 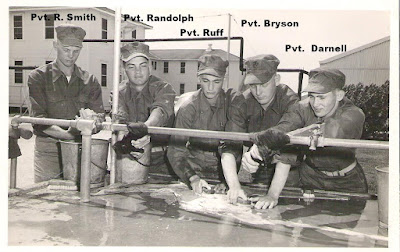 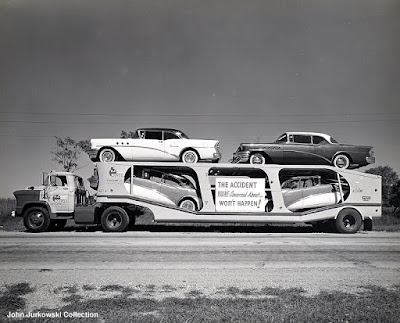 Gosh, to actually identify - then achieve a dream sounds wonderful.
Never having had a clear-cut idea, I suppose I took the "lazy lady's" route. Nevertheless, it's been a great ride. Some of my dearest memories are feeling a part of a bigger picture -- with co-workers who became dear friends.

I wouldn't have missed it for the world!

Its good you did find your passion with building and you had a supportive wife with Sherry "allowing" you to pursue it! I always wanted to be a secretary; I didn't really see college in my path to achieve it, so I didn't go. I did pretty darn well as a secretary and then as a transcriptionist. What I didn't realize was that the industry would change as a transcriptionist. I thought I had a skill that was secure. Sadly, technology and so many other reasons has not made it so and a once valued profession has been run to the ground. I wouldn't have believed it if you said this to me a mere 10 years ago (hubby did, I didn't listen). So like I said in my post, I'll muddle through. Hoping to muddle through to age 62 when I can take early retirement....but we'll see :)

Some people never find their calling and spend their life searching for it. you are lucky you found yours.

I always like the picture of our Brothers sitting on the moon. When we were very young they told us they went to the moon and had their picture made and we believed them. I would tell everybody that my Brother's went to the moon.
When I got older I figured out it was taken in a studio.

You are one of the fortunate ones to have discover a job you love. Not everyone does, but only go to work and endure it as a way to make a living. I had a job I loved and still do that of being a mom. It was my ambition in life from the time I was young. There certainly are many benefits to the job that I loved, but the hardest part has been loosing a son. It's one thing I never even considered before.

I still want to be a nurse when I grow up. There is no way I can afford to go to school because I have to work. I could go to night school but then I would have to give up my day job to do clinicals. I honestly doubt I could even pass the test to get into college. But hey, I can still wish. When I was little, I wanted to be a Trash man. Hahaha.

I love that you kept going ' after it ' until you realized your passion was building. Mine also, but in a whole different capacity. I loved the way Mom ' built ' our large family, ' taught ' us daily how to be good Christians and find a piece of happiness in each day. I admired it so much that motherhood and the many professions paid only with love, was the one I endured the most. Whenever asked to list previous jobs, wife and mother were at the top of the list, followed by ' domestic engineer.' College trained for 2 yrs. as an elementary teacher, then a respiratory therapist, nothing meant more than being MOM. It remains the same.
love from our overcast north.