Your past will catch up with you!

When I was enjoying the life as a ‘Chalk Artist, Ventriloquist and Magician’ my materials morphed over time to easily transported cases. Lights, props and gear could be set up in about 15 minutes. It was a life I truly enjoyed, and was fun. 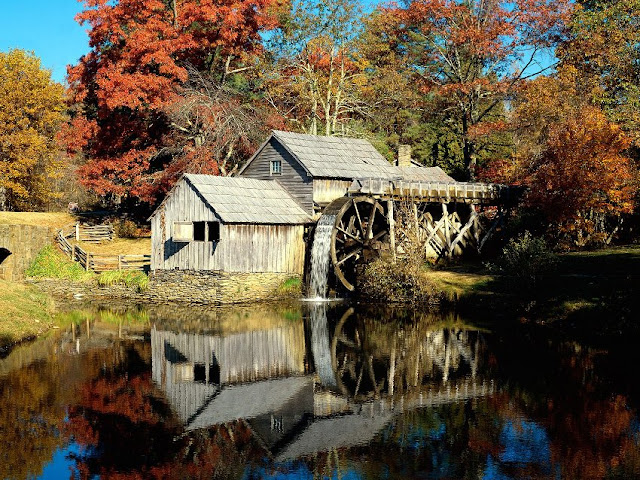 Kids are great, even though you warn them that there is no magic, it is all a trick. Their job is to catch me. Most still believe in MAGIC. I have mentioned that I still carry ‘the gold dollars’ to give to kids after a quick illusion. The illusion is called ‘The French Drop’. The gold coin is supposed to disappear and magically appear in their ear or shoe. I must be honest, I am slipping. Two kids caught the trick last weekend.

They, and I got a great kick out of it. (But I was a little embarrassed, naturally). Yeah maybe these old hands are no longer as fast as they were. But as a disclaimer, Sherry still thinks my hands are pretty fast! LOL

What brought this on?  I volunteered to do a chalk-talk for a senior’s group in Gastonia over the winter. So I says to myself, no problem. One of my most requested and successful presentations was “The House by The Side of The Road” (Sam Walter Foss) plus “Home” by Edgar Guest.  Today I realized I cannot quote the poems anymore. I will have to study some. 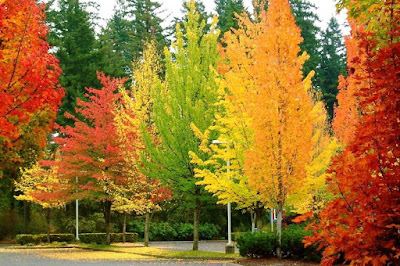 That was not the worst problem. I spent a few hours today trying to rebuild a remote lighting system.  Sherry, who is a life saver, has operated the remotes from the audience, bringing in the black lights at the right time.  I think I have it, but I will need to do a little practice at the old routines. 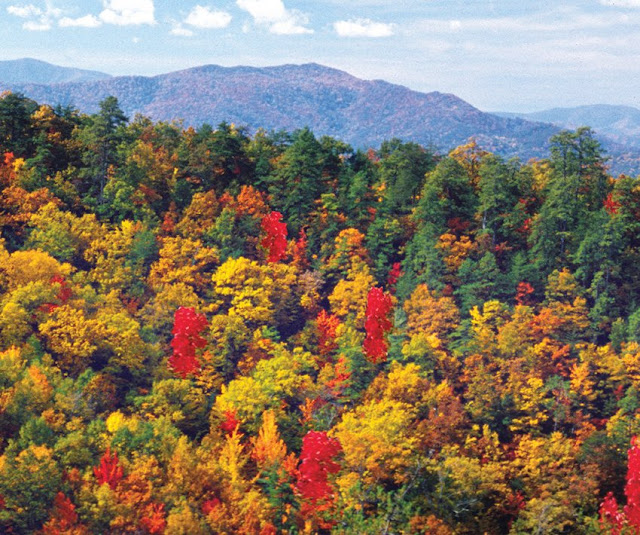 It is a hard thing to know when one should, ‘Bow Out’.
(i.e. when do I submit my driver’s license or admit I need to move to assisted living or the next step?) Age brings on some tough decisions.

But I do plan to enjoy the Autumn of my life. 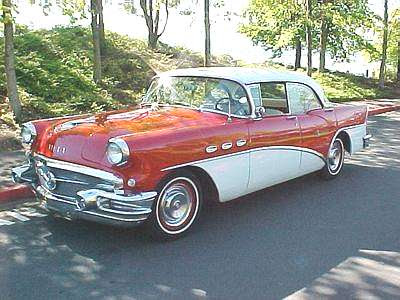 I still love to see a car like this 1956 Buick enjoying the admiration of the younger set (and a lot of us old guys!).

Correction to last nights blog. Who know Mry Ann. It was Mary Ann's Sister's husband who passed away, not Mary Ann's sister.
Posted by jack69 at 11:32 PM

I can't see you and Sherry ever in assisted living! I think you two are too spry! I think Sherry is smart enough to say something if she questioned your driving ability and I can imagine she'll always be smart enough to know if it is time to kindly suggest you hang up your keys. I at one point knew a lot of memorized Scripture. I didn't keep on it and now know some, but not to the extent I did before. I think we do, as we age, have to refresh those things we thought we would never forget.

I agree with Betty you and Sherry are smart enough to know when you should hang up your hat regarding the driving. Meanwhile, enjoy yourself even if you're not as fast as you used to be with your reflexes or reciting a poem.

Even at my age, I forget things and im not as fast as I used to be either. Keep keeping on, never give up your tricks and fun laughters. I do not see assisted living in your future. Unless they come on wheels.

Your too funny.
Lisa

Everything is in HIS hands so like Lisa says, Keep on keeping on. Mom had to renew her drivers license and was told to go to her eye doctor for a signed permit due to a question concerning her peripheral vision. Turns out, there was nothing wrong with it. She just misunderstood the DMV instructions. The DMV asked for an up or down answer, so that's what mom gave them...when what the instructor meant to ask for was left or right. The DMV's mistake delayed things. It sure made mom feel better, also that my sister was with her and heard the same thing mom did. Mom wonders how many other elderly had to deal with that same error of the DMV. oh well, thus is life.
Don't give up a thing...you are far too young and able.
love from up north in our rainy woods.

I completely understand things sure change with age. Sherry and I were talking about the same thing. When it happens it is a surprise, we expect to be the same as when we were young. I guess we will have to accept the changes as we grow older and live with them. Life is good and we need to enjoy each day.

Oh no-no-no ... not so fast, young man.
Poems can be re-memorized, and the coins?
Practice, practice, practice ... and giggle all the while.
What's important, y'all have fun!

Grover was about my age now when I notice he needed to give me his keys. I did keep renewing his license until this year. I forgot all about it, but he doesn't drive so I don't think of it as a problem. I hope the good lord I can stay able since if I couldn't drive I don't know what we would do. I don't think you have anything to worry about you're still young. Take care. Jean