A tough but beautiful trip across Virginia

A week ago when we arrived in Virginia I knew we needed tires on the front of the motorhome because of how she rode. I did not think of them as dangerous.  WE were unable to arrange tires and alignment in Rustburg, so I checked at our next stop in Williamsburg. I located a business only 12 miles from where we would be parked and made arrangements. 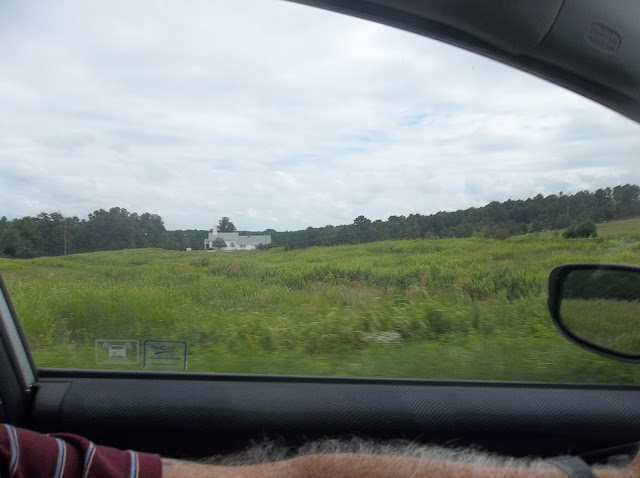 (This was on Mollies Creek road before the road really narrowed down.)
Yesterday I checked the tires close. Lo and behold the left front was worn thru the steel belts. To top it off, the roads across the state were backroads. Never a good thing to have a blowout on a small two lane backroad. So we said a prayer and started out. The country side we were in was gorgeous.

BUT the road grew narrower. Our speed was 30-35mph at best. WE actually met three logging trucks and one truck hauling an 8’ diameter pipe 40’ long. He left the road and I left the road putting the mirrors into the bushes.  We were close enough to smile and say Hi.
(like a lot of cases, how did this simple task get so confusing?) 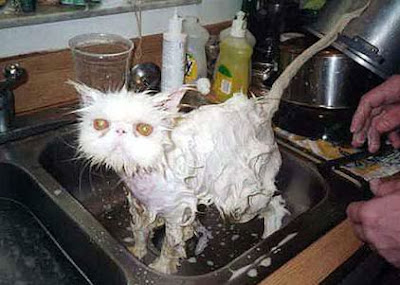 With the country side so nice and the roads so narrow I had no time to worry about the tire. BTW I sit right on top of that tire.  Hahaha.

WE were so glad to see a yellow line! Never thought a yellow line looked so good. Once we were on good roads we relaxed. Near Richmond we hit one $6.20 toll then got on I-64 and cruised to our park.
(I had to think about the price of the job!) 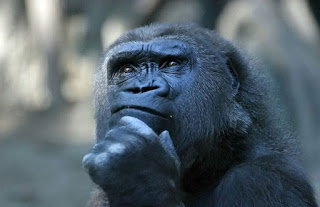 WE drove down to the shop and sealed the arrangements for the work. They wanted three cows, a pig and ourfirst born, but recanted and raised the price when we told them he was 59 yrs old. WE will get the work done Thursday. 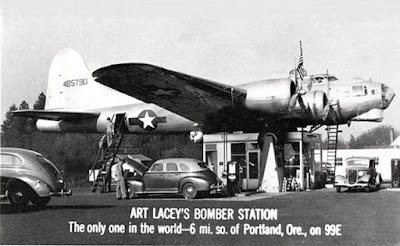 Throughout the country after WWII Military Hardware was used to advertise or be a business.
Posted by jack69 at 9:40 PM

be safe, don't take any chances with that tire. good luck getting the work done.

Yikes ... you had me apprehensive, waiting for the big boom!
Chuckling about your 'sealing arrangements'! How could Sherry look so young to have a 59-y/o kiddo?

I'll remember not to go camel hunting this year :) Honestly, are there even camels here in Phoenix?

Good you are taking care of the tire work soon! I've been known to help out son/family when it comes to tires/brakes needed for vehicles. Essential to have both working well while operating the cars.

Glad you made it off the backroad safely. Thats was a scary story. Limit your drive on that tire until its fixed. You have to be careful with precious cargo.

Sorry you had to put out the big bucks, but your safety is worth it for sure !

Better safe than sorry...be careful with your beautiful selves. Sounds like you had a 'hair-raising' experience and one is enough.
love n' hugs from our overcast north. Hug one another for us. Travel with ease and safety. God keep you between the ditches.

We had a bad tire on Jilda's car recently. The tire was less than 6 months old. The tech said it was a miracle it didn't blowout
.