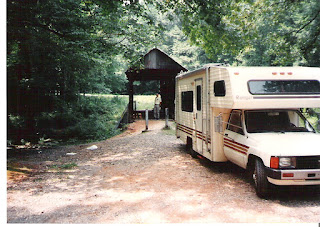 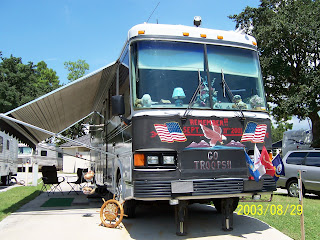 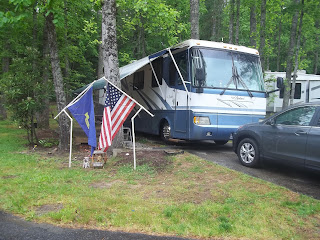 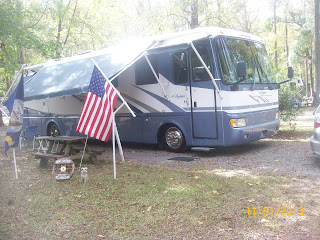 Your long trip seems like an adventure! Hope you'll be able to do it!! Lately if I'm traveling some place I need to make a list to make sure I include everything I want to include. When the kids were younger and my daughter had daily medicine she had to take, I always made sure to pack that. If I forgot anything else, I knew I could find it along the way at a store, but harder to get prescription medicine.

Safe travels and have fun!

Sounds like those kittens wouldn't mind coming along with you. I know you must be anxious to get on the road and take your trip or is it trips. Wishing you safe journeys wherever you go. Nice you have all you need, but you are right, us women do take more with us. I like variety and jeans and a t-shirt wouldn't do for me either. Enjoy it all while the weather is nice to travel . Hopefully you'll find a good place to winter over.

Safe travels to you and Sherry. You are so blessed to pick up and go. What a sweet life! Take care and enjoy

Okay sounds like you have a few trips planned.
I so agree with you - the hardest part of a trip is packing - then unpacking. Of course I always forget something - but nothing tragic! lol

OK, so I think you should take the two kittens for a trip. They will adapt in a short few miles. Just put a little box of litter in there and go. Haha.
I can see them riding up on the dash.

I agree with Lisa! And who knows, the kittens might opt to live with Mark? (*smile*) Will he be looking for another home to renovate and flip? I think that's so cool.
I like that bra you painted on the Overland Coach!

Safe travels to you....
Sending you both hugs!!