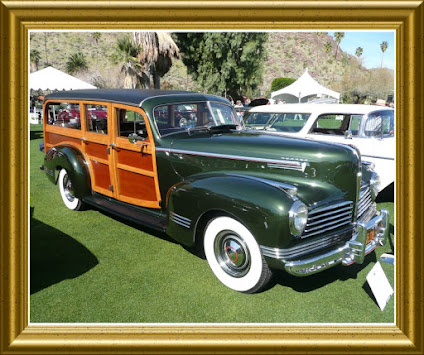 1.   a unified body of individuals: such as

the people with common interests living in a particular area the area it self.

I had the pleasure of playing with the kids and running with them but I never knew the ‘knit’ feeling those kids did. They had little worlds of their own.

The closest I came to this was Guantanamo Bay Cuba (GITMO).  It was sorta like a small community of sorts.

I always thought there was something special about Mill Hills and Mill people. My parents found their first ‘jobs’ after farming in North Georgia, in the cotton mills of North Carolina.  So After leaving the mill and going into the pastoral work, he understood the conditions, and hard work involved.

Living in the parsonage I have heard mom and dad’s discussions. They (the parishioners) were HIS Family. My parents had been there in the mills and had left before I was born; so I never knew the feeling they did.

I have learned since then that communities grow many times from simply common likes.

In GITMO Sherry and I tried Square Dancing for a while. You get involved and close to those of the same likes.  I just remembered that this summer when I ran across our Square Dancing name tags.

Bowing leagues were big for a few years. (Still have the bowling balls, don’t know what to do with them) LOL

Our boys got into Moto Cross, again we got into another community for a few years.

Folks who get involved in hiking the AT (Appalachian Trail) become part of a community.

We are now in a loose knit community, the RV world. It is not as close as some, but it is as close as one wants to make it.

Did you grow up in a community?

Have you been involved in any interesting ‘Groups or communities’ you have especially enjoyed?

I have not been part of any community. I always thought it would be great to be in one or even in a group of some sort. We are just loners over here. Haha.

Our Church has always played a big part in the community I lived in. I worked for them in the school, our children were part of that and the Scout Tropp too who did a lot of volunteer work for them. Now I no longer have children at home, but it still remains a big part of my community.

As a kid, we had 4-H in our neighborhood called the 70-ettes, all being from the highway 70 stretch of homes. It was very fun and involved the county fair, lots of kids doing multiple projects together with parents as leaders. The boys were in the scouts, girls too....so more fun. We grew up with the same kids thru school and church groups. I guess we could call all that being in a ' community.' We loved the community picnics. Growing up within all of it was not only fun but educational. We employed the same interests for our own kids as well. I always thought ' community ' was nurturing. Jack, you did it again, igniting memories of our past, good memories. thank you
loven'hugs from up north where we celebrate today, another brother into the ' 65 and older community.'

I don't think I've ever been part of a community; at least the way you've described it. A sorority, yes. Bowling league, too. But they weren't necessarily 'like-minded individuals.'
like to think our living here in the small-town Southlands is a community. As Rush might say, any merry band of Marxist Lenninists would find this a most hostile environment.

Growing up I grew up in Pond Settlement, it was centered around Jones Pond, there were probably 2 - 3 dozen residents, Half of us were cousins or other relatives. We had a Party Line for Telephone service, Growing up I remember the Crank Phone and remember my Phone number, 2748, Gramps was 2749, I remember my Mother Listening in on the Telephone as did others during other peoples phone calls. We were a Community as if you screwed up you could bet your Parents heard about it before ya could get home !!!!