Memorable Automobiles from The Future: 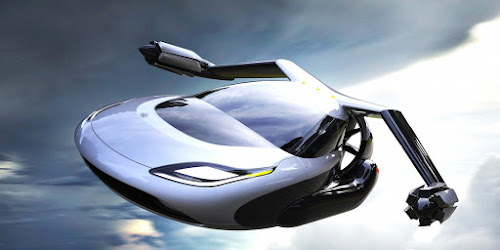 I saw clips from the movie where someone went to the future and returned. I don’t remember seeing the whole movie.  But I have thought about that many times, just looking back over my life.

Now I see those same towns with all paved streets many with sidewalks. In 1948 playing in a dirt road, I could not imagine them being paved. 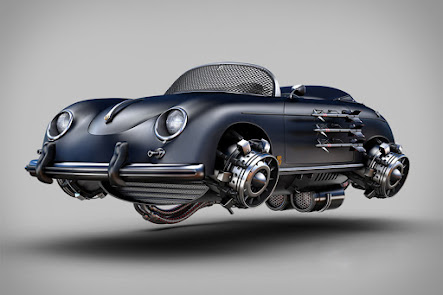 When I was a kid there were a lot of dirt roads, even in town. It was a time when most people did not have a phone and if a neighbor had one, many many people shared it with those who did not.

Now ‘bout them phones. In the 1940s we were the only people on the block with a phone. Mama would answer the phone and call to me, “Jackie ride down the street and tell Mrs. Brown she has a phone call.”  There was no way I could EVER have seen everyone with a personal phone, even kids on bicycles with a phone.

Those things I mentioned in the 40’s, were 70 years ago. They did not change over night, BUT THEY CHANGED. 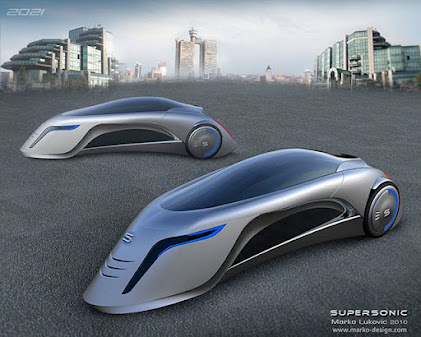 NOW think with me, will someone speed up crop growth to two even three crops a year, to feed the planet.

Will someone develop a ‘fruit picker’ that can completely  pick a citrus or apple tree in 3 to 5 minutes?  Then have engineered the tree to put out blooms within a week? 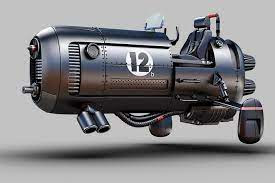 Cars that hover?  One problem with those is the fans that suspend them today stir up too much debris/dust and is dangerous to the eyes, like a helicopter landing. Will someone develop vehicles that hover and NEVER cause road damage and do not dispel dangerous little missiles?

Hey, are we still wearing cloth for clothes?

Don’t even tell me that everyone is fully tattooed and going nekkid or wearing a loin cloth!

YOU have been chosen to be sent into the future, you will only go ahead 50 years.  What are you gonna see and tell us on your return?

Let your mind go wild, what will you see?

50 years we are gonna see people all the same. People will be mind trained to walk and talk certain ways. There will not be a lot of “just white people or black people” most people will be mixed and all the same. I see most jobs being done from home on Heliographic computer images and cash will be obsolete.

I want be around for my return
Lisa

I'm gonna be very boring on this one and say there will be cures for all the different kinds of cancer. Wouldn't that be wonderful? We can hope right? Just lost a young family member to cancer so I'm hoping they make strides in the next 50 years to rid humanity of some of these devastating cancers. I would like to come back and tell everyone that there will be a cure for cancer. Also, hope to see one of those darn flying cars while I'm there. Ha Ha!! Take care!

I'm not one to be curious about the future, but we only hope that it will be better. I'd like to see a cure for cancer and the world have plenty of food for everyone. It would be nice to have everyone have a home and no more homeless living on the streets. Anything is possible as we've see over the years. I remember dirt roads that are now paved. And yes, ever some of my grandchildren have their own cell phones now. Any thing is possible.

It will be great in fifty years time. They will have CDs and DVDs with plastic wrapping that comes off easily. They will have toasters without the burn to a cinder setting. And they will have loin cloths that glow in the dark!

Also self-cleaning dust that goes straight in the trash bin. And trash bins that go out on the side-walk by themselves on collection day. Beds that make themselves in the morning when you get up. Self-cleaning teeth.

And here I thought ' time travel ' was going from one time zone in our USA to another...LOL.................. We're on our way further up north to see my aunt who is dealing with the dreaded cancer. I pray every day that the scientist find a cure even when I know she's in the Lord's hands. It's his decision.
loven'hugs from up north where the sun is trying hard to shine with rain clouds moving in. Have a wonderful weekend making memories.

Oh, you've got my mind spinning! Indeed, it's mind-bogging what inventions we've witnessed in our lifetimes. I remember attending some futuristic exhibit at a World's Fair where you could 'see' the person's face you were talking to on your phone. The image was all snowy and hard to make out. I need to remember these kinds of things when I go romanticizing the 50's.

Hey, I could sure go with Victor's self-cleaning teeth! But like 'unknown' mentioned, a vaccine for cancer. ALS, even. 50 years down the road? I'd better not go getting all political, but fear our nation and our
freedoms as we know it will be no more.

I grew up on the River Road outside of Town in Pond Settlement. Our Road was Hard Packed Gravel, In the winter the road was not Plowed until a lot of traffic had gone over it and packed down a good layer of snow, Then they would plow and sand with believe it or not "Sand" !! No Salt, No Brine, No Beet Juice, just Sand. I remember Father putting on the rear "Tire Chains" to get thru a Snow Storm to go to work at 11 o'clock at night. There surely will be more changes. I remember the little Edwards Phone Company and Mrs. Brown sitting inside plugging n Cords when we went in to Pay our Bill ! I remember we got clamp on Roller Skates after we got a real "Black Topped" driveway !!!! You 2 Take Care, sending down Warm Wishs and love from the North !! Gary an Anna Mae

Fitted sheets that can be folded.