In the end, Junior 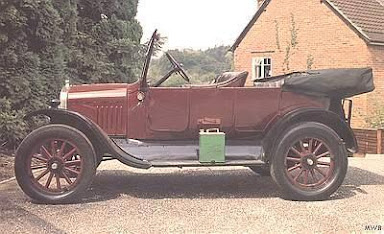 Junior saw the first house I built, it was small. He called me and said he was retiring would I build them a house. I did not have any license to build, but being a little ignorant I said, “OF course.”

Sorry I cannot find a finished shot of the house they picked: 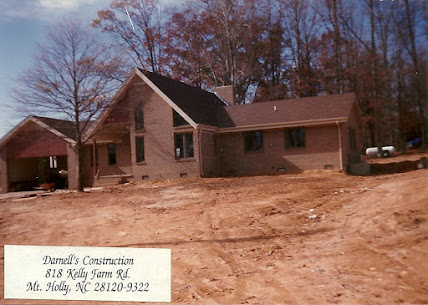 The finished product was the finest house I ever built.

Junior was amazing, he could cut and wield any metal and then work beautifully with flowers. He loved working with and grafting cacti. It was fascinating watching those big hands work on the small delicate growths. He could create beautiful flower arrangements. Earl Owensby actor and  Movie producer used many of Junior’s concrete and flower creations as props in his movies.

I wrecked a couple cars in my time and Jr. felt sorry for me and bought the wrecks. I appreciated him tolerating his little brother. One wreck was a Nash Metropolitan. He and his boys took the little MG engine out and mounted a V8 in it and took it to the drag strip I heard.

He also built and sold small utility trailers. I noticed everything he sold was at a reasonable price. He said once a man kept trying to get him lower than his price . June said, “I handed him a card with a phone # and told him he should call this for a good deal.”  It was the local welfare office.

Jr was always tinkering. He had a lot of ideas. There was a time when changing channels on your TV you had to go outside and turn the antenna mast by hand. Jr. developed a way by using a hand crank inside the house you could turn it from the inside of the house!

He hired an attorney to check on a patent.  He didn’t hear back for a few months. When he checked, the Atty said “OH someone has a patent on that already.”

Checking later he found out the atty had patented the device. He had a building, had bought the machines to produce the hand cranked device. I don’t think Jr. even went back to see the atty

BUT before any were produced the ‘Tenna-rotar’ came out. It was a device that you could electrically rotate the antenna, it was a giant hit. The Atty lost many thousands of $$$ for being a crook. 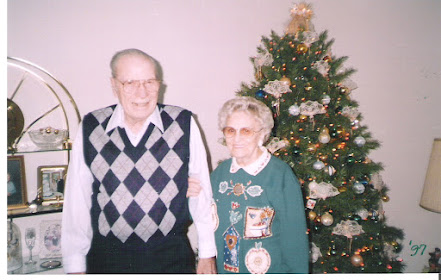 Jr & Mo at the last family reunion at their home.

All Junior said, “Better him than me.”  That was my big brother, a hero, good dad and husband.

What a nice tribute! He was many fine things and having integrity would be on the top of my list. You were very lucky to have such a wonderful big brother. I'm blessed with a couple of great older and younger brothers. I have a feeling your brother would have many great things to say about you!

It was a wonderful tribute to your brother. I know how proud of him you are. Everyone should have a brother like him. He had a good life and Must have loved every minute of it. That house is beautiful. You do good work too.

What a remarkable man! I know you're proud to have been his brother, Jack. Your vignettes are a wonderful eulogy to a life well-lived.

Seems remarkability runs in the family.