Memorable Cars from MY Past: 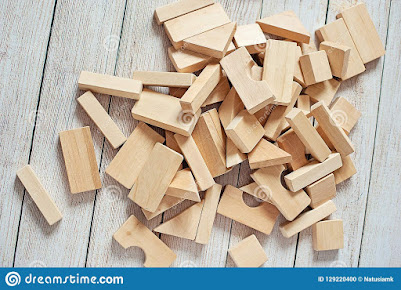 There was a time playing under the house that any of the above could have been my cars. They could leap, some could even fly, I IMAGINED THAT!
For today:

Wise foresighted people WITH THE IMAGINATION, amaze me. Years ago I heard of ‘car phones’ but never did see a real one. In our area I was among the first small-time contractors to have the ‘bag-phone’. I purchased 2 of them for my son and me. It was a fun thing, but the cost and phone bills were outrageous. I could not see a real future for the things. 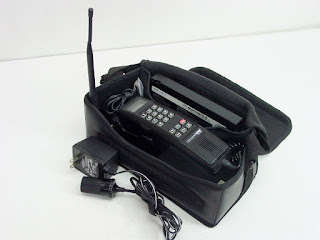 One far-sighted man was Merv Griffin. I thought he was ONLY a talk show host that featured famous folks.’ Oh yes, he was innovative to ‘create’ Jeopardy and Wheel of Fortune, but they were just ‘play-purties’ (mama’s words).  BUT Merv also invested in and backed the ‘CELL PHONE’ idea. ME? I found it hard to picture the required number of cell towers could be built. Although it was a great idea, I could not imagine it working because it would mean building thousands and thousands of cell towers. TRYING TO IMAGINE THAT, I could not.

Can you IMAGINE cars with no wheels? Maybe they could move by fans or jets? 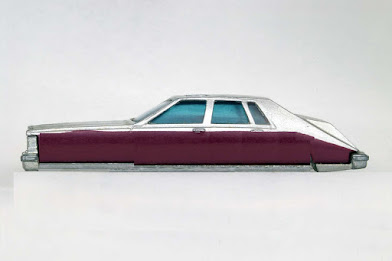 Can you IMAGINE the money saved in repairing/building roads?

Can you IMAGINE ‘teleporting?’

NOW look back 30-40 years, remember the cost of ‘long distance’ calls and ‘telegrams’. Could you even IMAGINE back then a thing called ‘e-mail? OR that you could have a blog (what is that?) that was read around the world practically instantly with no extra cost?

Okay, let your imagination run wild, what is something YOU can IMAGINE in the next 30 years? Just IMAGINE..........

Come on now, give it a try in your area of expertise!!!

Nothing can be too wild, as you think, remember laughing at Dick Tracy's watch.... the next time you use your cell phone.

PS: There are over 300,000 cell towers in the USA.  At one time Sherry & I  had a contract for a cell tower with Pegasus Towers,  it would have paid us a percentage of the usage. The contract expired with the last economic down turn. We did get $10.00!!! LOL

Remember that contraption on Star Trek where crew members would punch in a food order to the "computer" and within seconds it would deliver the meal? Well, there is already something called "3D Food Printing" that pretty much does exactly that. Google it!

Ya, Tom remembers the bag phones. Me, the thrill of getting my first cell phone hard-eited onto my car. Wow, time's a thief. My imagination's lacking tonight. Maybe, a sure-fire cure for cancer. Or ALS. Fastening my seatbelt!

We had a bag phone. back then we traveled alot. we used the phone like our landline calling here and there. unfortunately we didn't understand what roaming meant in the bag phone world and ending up owing thousands of dollars . it was fun while it lasted.

Frankly I'm a little disappointed. This is the year 2021, shouldn't we all have a flying car by now?

They say if we can imagine it, we can do it. So many things have happened over the years that nobody ever though we could. Just being on the internet is a wonderful thing. Good thoughts today and makes me think of what could be.

My dad could really be responsible for the first wildlife trail camera...another guy in town took his idea and made his millions with the Cuddyback/Cuddy trail camera....another was the fish scaler...now in the market saving many hours of scaling fish by hand. I guess a guy has to patent his ideas pretty quick before someone faster turns the profit. We are still the richest with our families close at hand, loving and helping one another. I'd hate to say the things the guys have all come up with. I'd like my meals speed cooked and then served to me. I'm getting pretty tired.
loven'hugs from our dreary but very windy warm day melting snow quickly. Ya gotta love it....how bout a blow torch that melts the snow in seconds. It's already out there.......see what I mean? lol

The cell phone was a dream come true for me. When I was on call for surgery I would have to find a phone when my beeper went off and I was limited on where I could go. The first one was huge but I loved it! It's amazing how technology has changed and I saw many new surgical instruments and techniques. Laparoscopic surgery changed how surgery could be done with the small incisions and quick recovery. I always wished I invented velcro!

I remember watching Buck Rogers. The sliding doors that opened on their own was out of this world to me.
I had a bag phone they were terrible but you was pretty cool if you owned one.