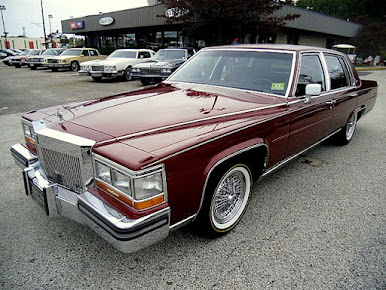 GAMERS?  Definitely not what our world today calls gamers. Sherry & I play a ‘partial’ game of dominoes together, we take 4 nights to complete a full game of dominoes. We then turn to our monitors and play 3 or 4 different card games on our computers most nights.  Sherry started me at this. She is from a family of games and sports folk, even her mama loved cross word puzzles and bingo.  The only games I grew up with were Sorry and Monopoly. Which I played with my older sister. None of those my parents played. 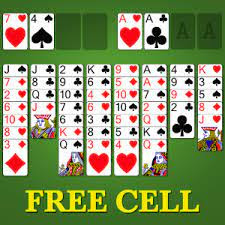 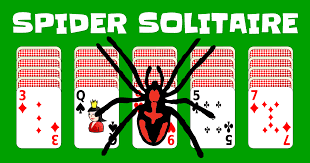 I think of it as a ‘brain exercise’ and try to win each of the three card games: FreeCell, spider solitary and just solitary. Sherry adds ‘Hearts’, to her list. I don’t know how to play that one.. I hope it is working, but I am not sure. LOL 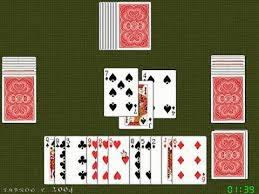 I will never complete what is now called a ‘Bucket List’, I am fast running out of time. I am now pre planning my last biggie. I hope it comes about.

There were times in my life I would have liked to be a deep sea diver. I never really wanted to fly a plane. I had a friend whose aim was to fly. He and his wife got their pilot’s license, but never bought and flew their own plane.

A true story on a pastor we once had. He had his own plane, not a biggie, just a small prop job, but it could take a passenger, so he hired out for short hops.

(Neither photo was our pastor)

He was flying a passenger from Eastern NC to Charlotte. When he noticed his fuel gauge said EMPTY. He asked the passenger if he was ready to meet the Lord. The passenger started praying after being told they would TRY to land on a busy highway. They did. Once on the ground the pilot realized he had not switched the fuel to reserve and had plenty of fuel. 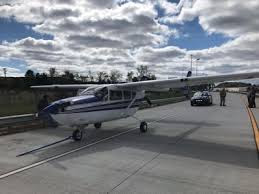 After a lot of talk and paperwork and a ticket, the Highway Patrol cleared the road FOR TAKE-OFF. The pastor could not believe the passenger did not want to complete the trip! LOL True story; pastor took a lot of ribbing when the story hit the news.

Oh.My.Word! Not to be graphic, but were I that passenger I'd need a change of clothes. Tom on the other hand would probably be like, "Oh, neat!" Guess I'm just an old fuddy-duddy. I don't enjoy flying -- and despite having worked with many scuba enthusiasts -- the idea of being underwater creeps me out.
That's pretty neat, you and Sherry playing games on your devices. I need to quit searching for good TV programs and do something like that - exercise my brain cells.

Love from a beautiful CHILLY day in Coosada!

The only games I play and enjoy are board games and card games. Not on the internet. I like the fun of being together with people and enjoying some fun while playing something. Real people. Hopefully we'll be able to have more game nights with family this year. That is terrible about the plane and the pastor, I guess he got flustered thinking he was out of fuel. Glad you are both keeping busy and enjoying yourself.

We have a 6-pak of family and ever since the beginning of covid, we have never stopped gathering to play a couple card games, eat a meal together and end the time together with a game of Farkle. Like Ma, we did it face to face, enjoying one another. The Pastor had quite the excitement. My little sis was flying with a friend in his plane from WI to TX. In KS, he was having trouble and had to land....as parts flew off his plane...they hit the runway, and had to go back up, unable to stop before the runway ran out....up again in the strong winds, finally landing successfully on the planes belly. He went south and she returned to WI by rental car. A case of, ' it coulda turned out bad ' but they had an angel watching over them. She never flew again, in fact, never saw Tex again either....true story.
loven'hugs as we northerners are enjoying warm air and breezes melting the last of the snow.

No bucket list for me. I feel like I would worry and stress all the time to get it done.
Thats scary about the plane but looking at that photo, I bet there were a few car passengers ready to meet the Lord too.