Crow is becoming my favorite meal 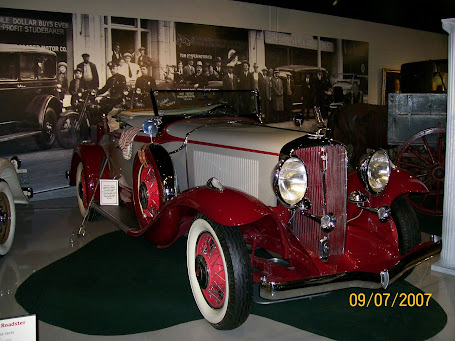 Taken at the Studebaker Museum in South Bend, IN

I have eaten a lot of crow in my life time.  You know, running one’s mouth about what they are gonna do, then looking like an idiot when you blow it. Yep, that is me, I’m getting used to it. LOL 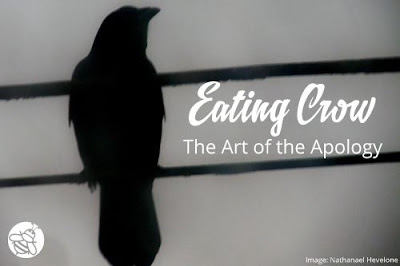 I can spin this, cry and try to explain, but in the end the fact remains: I BIT OFF MORE THAN I COULD CHEW!

I knew the trail was up leaving Hot Springs, but I still put 41 pounds on my back and started. The first mile was so tough I said to myself, keep going, you will get used to it…….. It got worse.

Then one of the hearing devices bit the dust in the humidity. I stopped to remove it and put it in the silica packets. That completed I learned something I never thought could happen. The pack is ONLY 41 pounds and I could not pick it up to put it back on.

I’m thinking of Betty now. In her blog she mentioned applying for a job that required lifting 50 lbs regularly and she turned it down. GOOD FOR HER!

Anyway, it was a shock for me to realize I could lift the 40 pounds but could not maneuver it. I moved it to a stump, put it on the stump, then I could get it back on.  Many times I wanted to do a ‘Pack off break’ but did not because there was not a rock, fallen tree or stump the right height. I had to make camp where there was a place to remove and put the pack back on.

(The silica packs did not bring the device back to life, so that was gonna be a problem.) 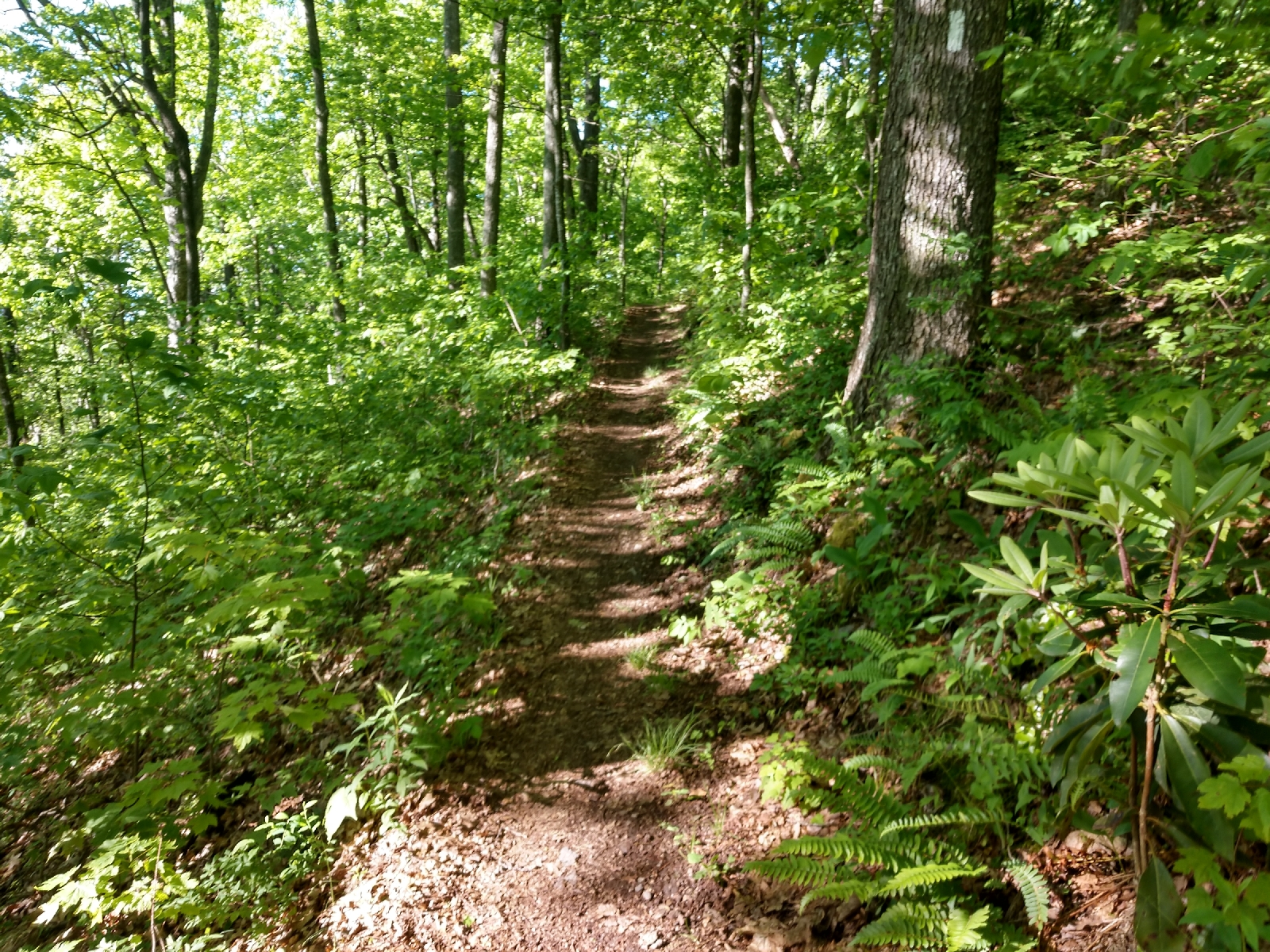 Our miscommunications: Today I reread our texts. Due to the erratic cell signal, somehow two of her texts came in at the same time, and I only read the next one up actually missing a critical one.  I had already decided I could not make 100 miles with this much weight, but in my mind I wanted to make one more day. 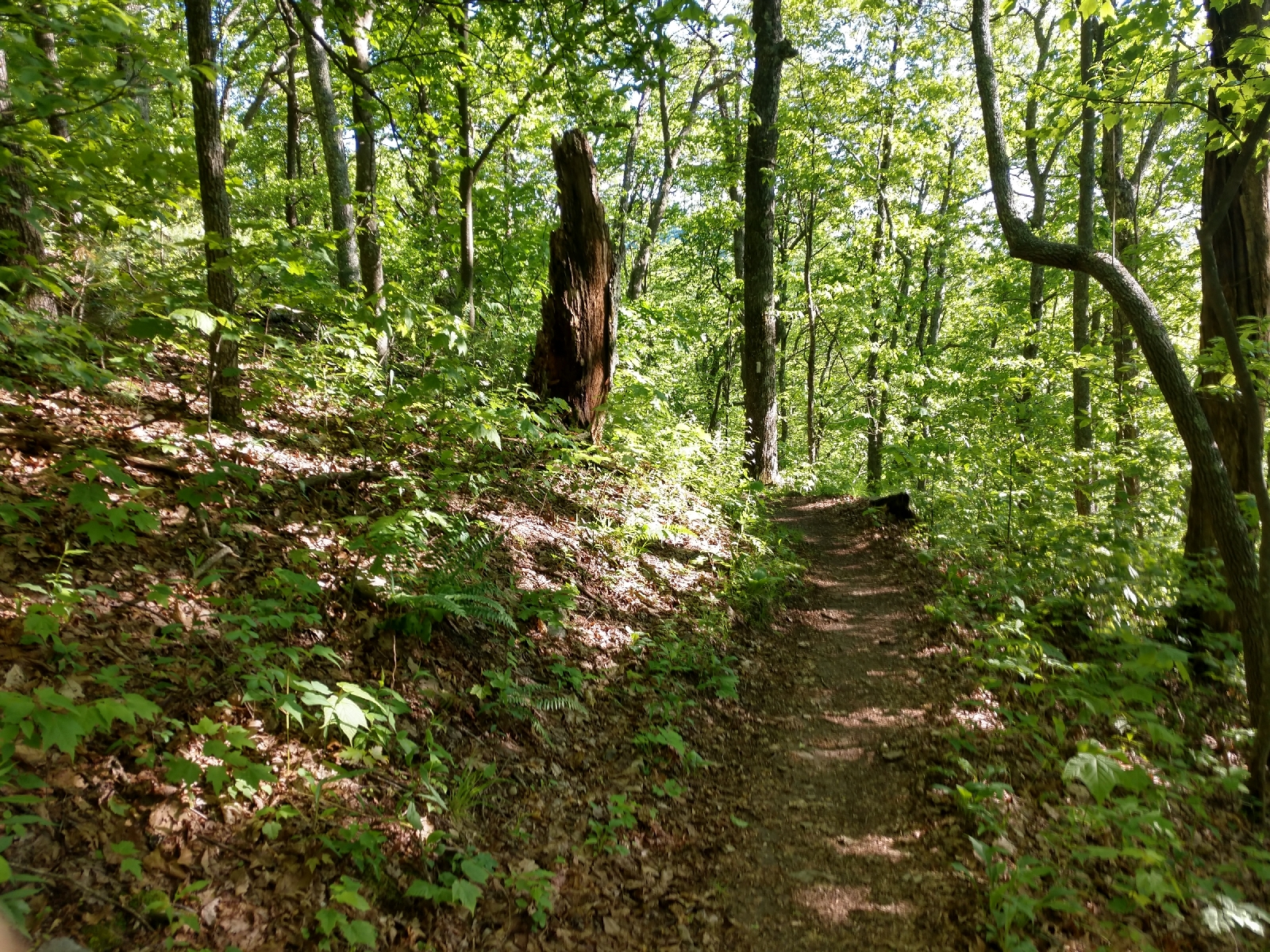 Sherry thought I was past Smith gap and at another shelter. She text’d: ‘Hike back to Smith Gap we are leaving ‘now’ to pick you up. See you in a little while.” I was a little confused since I was not at Smith Gap, it was 3.5 miles and mountains away. Fellow hiker Ben said, “At minimum that is a 2 hour hike.” It was 6:15, I think I left at 6:30.

It takes at least 30 minutes to repack, I did not have the time. I was leaving the tent anyway so I also left the sleeping bag, self-inflating air mattress and some food supplies. 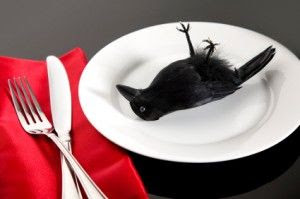 Some hikers will enjoy that stuff, and I am back beside my girl who drove hours to shuttle me on a wild goose chase.

Jack, there is no dishonor in attempting a hill too difficult to climb; so many soldiers have been there, as you know.

Kudos for mastering the miles that you climbed and congrats on your awesome spirit, determination, and will to relive that journey. You'll look back on this as yet, another adventure! And, Jackie Jr. and Sherry witnessed your bravery and I am so proud of you.

Love from Glenda; one of the farm girls you preached to, and to your precious Sherry who loved all those Conrad children unequivocally. As a Pastors wife, she was an important part of our and so many others' life.

And, oh yes, thank you for the chalk drawings, the humor, jokes, and "Smuckers Peanut Butter" enactments: you and Sherry (Jackie, Jr., and Mark) were the most memorable church people we ever met, and we're grateful to have you still in our lives ~ not eaten up by a giant bear!
So, go back home, I'll remember the giant tub of whole Maine Lobsters y'all sent to say "Thank You" for Florida homegrown mangoes

Thanks for the shout out Jack!

Great that you attempted the hiking again; now time to rethink what your next steps are! And I bet the supplies you left behind will be put to good use and someone will be grateful for them. Now get a good night's rest!

I can imagine someone coming upon these Treasures on the Trail and grabbing them up !! My Father said, "Nothing Ventured, Nothing Gained" !!! I am happy you are Back with your Honey and i bet she is glad your Back with her ! Love from the North, Gary an Anna Mae

You tried! That was more than any of us did!

I am proud of you. Although we never met I believe you to be a man of character and courage. You attempted something many of us have never done. You are very brave and soon this episode will be a happy memory to tell others about at parties and family gatherings.

I am glad you are back home and safe. God bless you and Sherry always.

Well, Just reading about your adventure wore me out! I think you should rethink and replan then give it another try in the Fall.
In our minds we are younger than our body tells us we are.
Glad your home safe. I’m sure Sherry missed you.

The right word escapes me right now, but what I'm thinking (is) ...
Your humanity and humility makes you even more endearing. Chin up, my friend!

Like my folks always told every one of we nine kids, You did your best and that's a lot to be proud of. I could never imagine taking such a hike without the aid of your hearing. I know I would be lost. God Bless you for the adventure and bless Sherry also for not stopping you from doing what your heart needed. I'm grateful you knew when enough was enough. Hold your head high.
loven'hugs from up north where a lot of weeding happened today. Thank God for company and a much needed break. I know I sure cannot finish a full day like I used to. There's no shame in aging. So we just learn to slow our roll.