One of the places I have subscribed to e-mails from is our local Funeral Home. Each day we get a list of those in our area that have died. It is getting scary, I am seeing as many my age and younger as older now.  I am a person who believes in the law of averages, and by that law, my name could be in there any time. 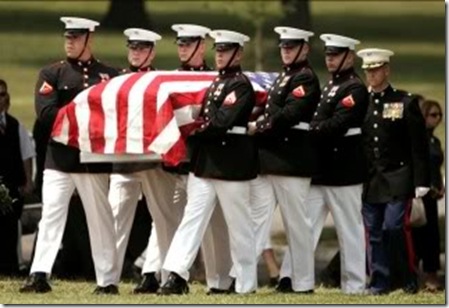 Now basically, all I look at is the name and age. 99% of the time I do not know the person. My girl on the other hand does a lot of reading in the actual obituary.  And since Belmont is actually her home town, she finds someone in the family she knows. “Oh, that was Lennie’s friends sister.”  Of course most of the time I have no idea who they are.  If you aren’t FROM there it is hard to relate.

So, as everyone has pointed out to me, the obit is not for me, it is for the folks who might know me or know who I married. Folks that would be interested in knowing the arrangements. 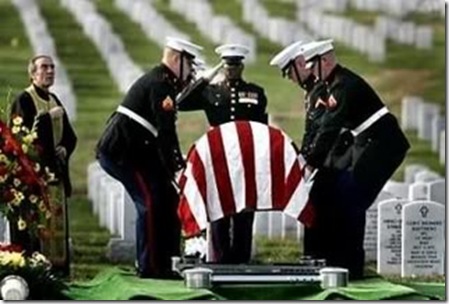 I might not even write this entry. Who knows. I met a man this week that said at one time he was somebody, now he is somebody else. LOL

Traveling you meet such interesting people. We have a man in this park now (whatshisname), who is, in my opinion, WEIRD. He looks strange and since I tried not to hold that against him last year we talked.  Now he might be truthful (but I doubt it), he worked for several branches of the gov’t.  State Dept, CIA, and a couple more of the alphabet departments.

He said they all tried to get him fired because he told the truth about them, but he faced them and stayed where he was. He got several hi-upty ups fired though for messing with him. The stories got deeper and deeper.  This year I am avoiding the guy on our walks. Sometimes being deaf has its advantages. LOL

Anyway back to the obits. I haven’t appeared there yet.(not sure about whatshisname, though)

Life is wonderful, full of friends, interesting folks, weirdo's, kin and just plain good folk. We all make up a world that we have to share, but we don’t have to share coffee and donuts with nuts, do we?

PS: Friendship is like a BOOK. It takes years to write, but only a few seconds to burn. 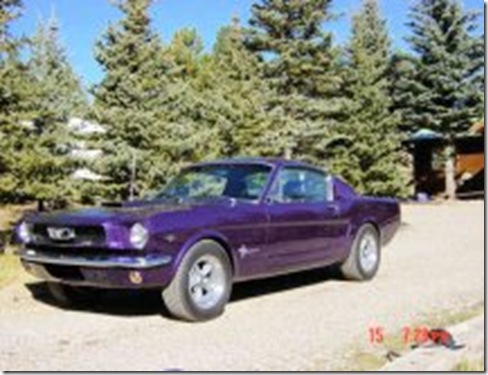 My friend Buddy’s mustang. It’s got everything under the hood. He is one of the heroes in my books. He is every bit as good as I write him. Okay, he WAS, he is as old as I.(LOL)

The original Mustang was a fantastic car! Everywhere I've ever lived there was always at least one "character" living in the neighborhood! I always wanted to be the neighborhood "eccentric" ...but I'm more the shy, loner type! Mostly considered a snob by those who don't know me! On the other hand when I say a nice cheery southern "good morning" to folks and they look at me like I've lost my mind then I tend to stop making the effort. I do enjoy speaking to my neighbor in the next apartment...he's more my age and at least smiles and says a sentence or two when we greet each other. I don't read obituaries anymore, after the reality check of reading Don's obit (which I wrote) I gave it up...along with the delivered to the home newspaper. I now read the St Pete paper on my Kindle Fire...there are no obits!

I LOVE reading obits. There are some very interesting people out there... that came, saw and went. On the other hand there are also some STRANGE ones, like the fella you met. I LOVE that purple mustang. I used to own an ORANGE one that I bought from an actress who was on Broadway. Take care.

I read the obits just about every day too. I like to check and see if any one i know is in there. Ever since Thanksgiving there have been a lot more than usual listed. This time of year seems to be harder on a lot of folks. I think our bodies go into some sort of shock from the lack of daylight, myself. I know there is probably another good reason, like the flu bug or some such things. We never know when our name will appear...We'll leave that up to the good Lord. I'm hoping that I'm around a few more, I have a new grandchild coming that I'd like to see anyway. I'm like you in that I can say good morning to a lot of folks, but that doesn't mean I'd want to have coffee and donuts with them either. We had a few flakes of snow in the air earlier today but now the sun is out.

I don't "do" the obits, which creates a problem...missing the few funerals(usu friends of my dad's) I wish I'd gone to. But I try to see the people I truly care about while they are alive, so...

I read the obits but don't know anyone of them.
All my friends has passed. I will know some
from Church. Writing them is more important.
Have written a few and so glad when needed they
were compete. When faced with death you can't
think as well as when everything is good. May
sound weird but my Brother Jack understands.
How did we get on this subject? That's Life.

I check the obit from San Antonio on the internet most every day and our paper on Wednesday. I don't consider it weird I consider myself interested in people. Sometime I even read one who is interesting and I don't even know them. This week there was a picture of a man and his obit that was interesting to read about all the things he had done and jobs he had held. He had even been in a movie. If I wasn't so lazy I would go read it again to tell you the name of it

Always read the obits when we got the paper. It was interesting to read how they summed up a person's life in just a column or two in the paper. What amazes me is how much they charge to put an obit in the paper. Somehow, I think it should be free of charge, but I guess it is a money making thing. FIL's obit was in the paper this past Sunday; as I was looking at it, I saw a few other obits of people my age. That was a bit sobering!

Whenever it is our time, we will indeed trust in God knowing it is the best time.

Wishing you, Jack, and Sherry a Happy New Year!

Jack, this post reminds me of something I read recently about forgiveness which helped me. Wish I had known this in earlier years. "Forgiveness and Reconciliation are not the same thing. Forgiveness only requires action on the part of one person. Reconciliation requires two." To me this means I can forgive someone for being their weird self but I don't have to be close friends with them. Ha. ☺

I used to read the Obits daily from both Boston and Florida. It does get scary to see names of people you went to school with and family members.

I no longer subscribe to the local paper. I suppose I can view them online.