Heroes, Indians,Walking and running & a Massacre

One of our favorite places to stay is Gila Bend, AZ (Pronounced He-la Bend). The area is the land of the Pima Indians. Having been a marine, I knew the history of one Pima Indian, you have have heard of him, Ira Hayes.  Ira was one of the men who raised the flag in the most famous flag raising in the world, the one on Mount Suribachi, Iwo Jima. 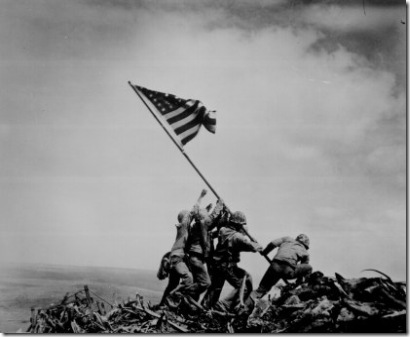 Ira died near Gila Bend, Always a hero to others  but he said he never felt like a hero.

The Barry Goldwater bombing Range is near Gila Bend.

WE began enjoying hiking in the desert. I had always pictured the desert as sand, but it is hard surfaced, lots of small rock gravel and  scrubs. We heard of the Oatman Massacre. We began to ask around, no one could point us to the area. We were shocked. There was one small book written a few years after the incident, we bought it. 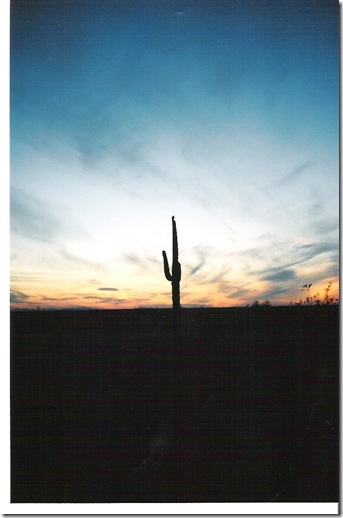 We spend days driving into the desert then walking and climbing Mesa’s, we knew the massacre occurred on the edge of a mesa.  We were assured, when you find it, it will be marked. It took over a week of mis-steps, but we found it. A pile of rocks, with one small sign marking the spot. 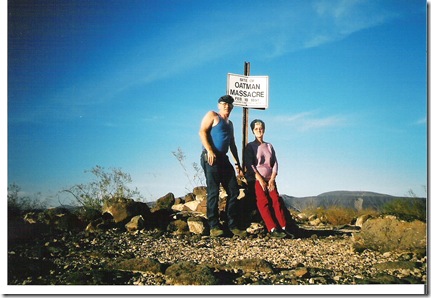 In 1851, the Oatman family, with what was left of a small Mormon group, had decided to press on toward Fort. Yuma. They had been following the Gila River and climbed the South Wall to camp. A group of Indians walked into the camp. Mr. Oatman, an humble, soft spoken man, explained in Spanish that they had very little to eat but shared water and bread with the Indians. 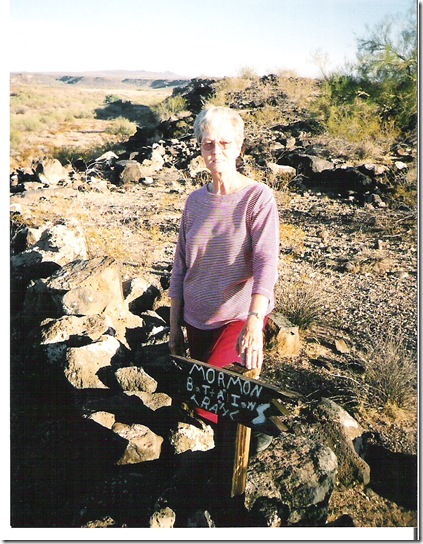 After eating and smoking the pipe, without warning, the Indians let out the war yells and began to batter the family with their war clubs. The number killed varies, but it was at least Roy and his wife and the baby. Other reports tell of another boy and girl. Lorenza the boy was assumed dead and thrown off the Mesa. Olive 13 and Mary Anne, 8, were taken captive. Forced to walk and run over 200 miles in 3 days. They had very little clothes and no shoes.

A day or so later Lorenza came to his senses, he walked and crawled one hundred miles, he was discovered by two Pima Indians on Horseback and  was delivered to some wagons. The wagons were from the same train, that had delayed their time starting to Ft. Yuma.

The frail Mary Anne died in Olive’s arms after a couple years. She begged the Indians to allow her to bury instead of cremate her sister. They allowed this tough young lady to do that. She was tattooed as slaves were. She taught them how to plant and grow good crops by fertilizing.

Unknown to Olive, Lorenza(whom she thought was long dead) had never given up searching for her. A Mr. Grinnel a carpenter at Fort Yuma helped Lorenza.  In 1856 Grinnel found Olive and traded a horse and some blankets and beads for her. 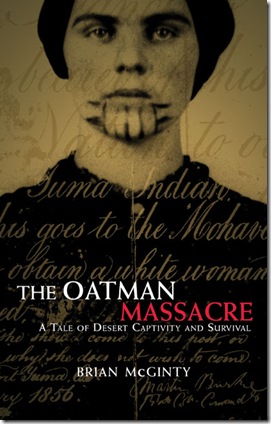 (The cover featured Olive, the tattoos were never removed, this book was written following Stratton’s)

An interesting study for us.

Revenge is good. It's what separates us from the animals and the hippies. 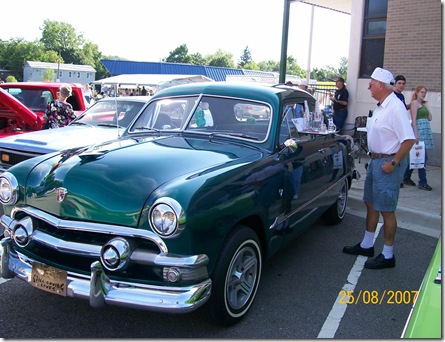 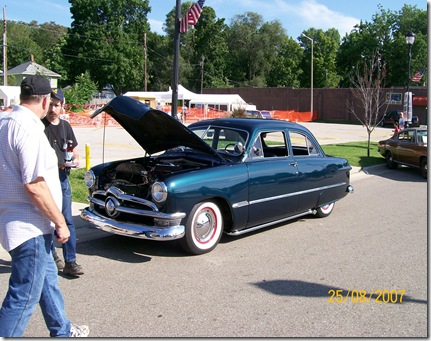 Same cruise in at Buchanan, MI

Don and I spent a Christmas at the campground at the BMG Air Force Range!

Have vague memory of hearing about the Oatmans, didn't really know the story! Thanks for sharing...the book looks like an interesting read!

What a story. I had never heard of The Oatmans. Now I won't forget. Take care.

What a sad tale. Sounds like a miracle than any survived. One would think that a monument of some kind would be there instead of that small sign. You have had some wonderful travels. As always thanks for sharing.

Interesting story, thanks for sharing.

What a sad story very interesting.
I never heard the story. You
sure find interesting stories
to search and explore and tell
about.

Ok the Olive story freaks me out...but sometimes I like being freaked out.

I've just added Gila Bend to my list of places to visit. Ballad of Ira Hayes is a great J. Cash tune. Thanks for the post.

Thank you for teaching me something that i did not know before.
One can indeed only hope that alike won't be repeated...
Please have a good Tuesday you all.

What an interesting post. I had heard some of it but how, I don't know.Have a Happy Valentines Day, you 2. I am getting a radiator installed for Valentines day. Best gift ever.