I read Mel’s comment about her childhood and the number of horses she could remember, and thought, how neat was that childhood! Wow, being pulled on a sled by someone one a horse, that too! 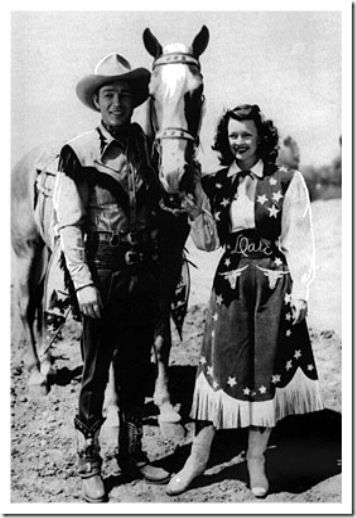 My mind went back to the few horses I have known. The first horse I ever saw up close was Trigger. Roy was on stage at the Saturday morning movie in Burlington, NC. Roy asked who wanted to ride Trigger? With about three hundred kids jumping up and down and yelling , ME, ME!! He picked ME! He smiled shook my hand and introduced himself, then lifted me into the saddle. He led me around the stage once. Probably 50 or 60 feet all totaled. BUT from then on I was gonna be a cowboy.

The next one I rode was bare back, about 12 yrs old. We did not know whose horses, but in a field and my buddy Vondale showed me how to grab the mane and swing up. So I did, we rode the ponies for about a half hour. No one caught us. Probably would not have cared anyway.

The next one was Frank, a pinto pony. He belonged to Jim & Bub page in Valdese. I went home with the Pages  after church on Sunday. After Sunday dinner, Jim saddled Frank. Frank was frisky. He rode him to the front yard of the house. “Wanna ride ‘im Jackie?”  Ha, has a cat got a climbing gear? “Sure!” I swung up into the saddle, Frank took a couple steps and began to buck. I let go the reins, and grabbed the saddle and held on. Then Frank hit the ground and rolled, but I was out of the saddle before he could roll on me. Jim grabbed the reins and led Frank back to the front yard.  I was shaking like a leaf.

Jim’s Dad said, “Get back on him Jackie, if you  don’t he won’t ever let you ride him.”  I got on, he hesitated but then started walking up the road. I reined him in and turned  and rode him back. Frank and me became great friends. 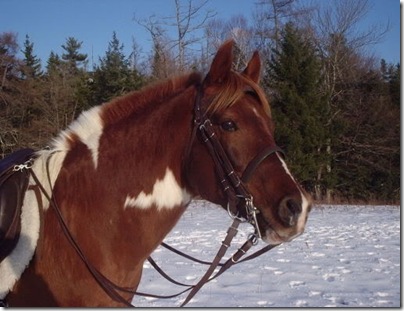 About a year later our phone rang, Jim was crying. Frank’s dying Jack, can you come over?

Dad said it was okay, I put my overalls on grabbed my bike and rode to The Page’s house. about three miles in the dark, with no light on the bike. Frank had gotten into the oat barrel, then went to the creek and drank too much water, that night I learned about foundering. The Vet could not save Frank, he died that night.  What a sad night and an introduction to the death of a BIG animal. Horses seemed too big to die.

Even Kids must learn about life.

No problem is so big and difficult that it can't be blamed on somebody else. 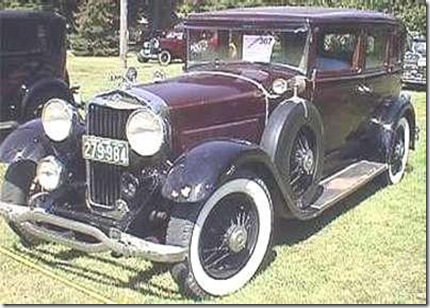 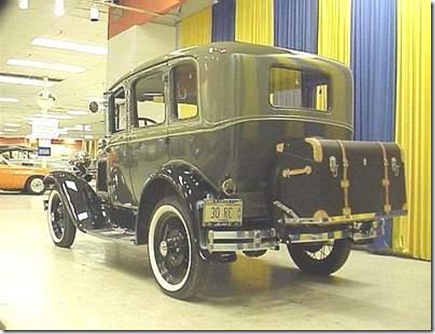 1930 Ford (I guess I am slow, but I just realized why we call the card trunk the trunk!)

Nice entry Jack. As country as I am, I've never been much on horses. Think I've only rode twice in my life. John had one named Waco when I met him. My granddaughter has lots of medals and ribbons for jumping hurdles on her horse.

i went to Disney World and rode a horse for 35 min. and to make a long story short, i had on shorts and came back to the stables standing up in the stirrups. However, unlike you, I did not try it again. I am still tramatized,lol can't you tell?

LOVED your story about all the horses in your life. How exciting to be the child that Roy picked. You must have been thrilled out of your mind. I have only known a handful of horse, myself. Last time I rode one was 8 years ago. His name was Declan, if memory serves me well. They are wonderous creatures, indeed. take care.

Also why the trunk was called a "boot"...cause they put boots in the trunk!

Enjoyed visiting the horses from your memories! First big 4 legged critter I rode on was a mule...in front of a plow! A neighbor was plowing one of our fields!

Then there was a big pony at a pony ride place on Virginia Beach Blvd. back in the dark, dark ages!

And when I was in my 40s my first very own horse, Lightning (and not cause he was speedy) was a 12 year old, tall 1200 pound quarterhorse, kept him a year and sold him to a young lady who was ready for a horse to learn on!

Wow, you rode Trigger! I will never see you in the same light again, ever. You are a celebrity!

I can remember when i was about 7 or 8 years old my dad putting me on the mule once for a short ride we didn't have a horse. You are a celebrity getting to ride Roy Rodgers horse Trigger.Great entry. jean

Remember when I volunteered the
Church Bus to take the 3rd grade
on a field trip. We visited a
farm. They had a pony and was going to let eveyone ride. You got on and it was wild.

Horses were always so big I was
afraid of them, but most of them
are beautiful.

Unlike you I don't have many good horse memories. I had friends and relatives that had horses. I remember one horse ride where the horse took me into where the trees were and I got knocked off the horse by one of the branches. Another time the horse I was riding always took me back to the barn instead of following the trail. We are to warm back up into the 30's today and maybe see some sunshine! I'm reading this Monday morning. Have a great day!

As you know being an old farm kid, I even rode the work horses. But it was Tim I loved. Tim left me on my rear many a time. I swear he did it for fun. He would just jump a little sideways and I would be sitting on the ground. He would stand there and wait for me to get back on.

Yes, learning about life and death is part of loving animals big and small. I've always loved (still do) horse riding. Of course I get on slower --- and get off sore-er these days! ☻

«Louis» is ALWAYS delighted with the cars you find to post here! This is great!

You mean you got to ride Trigger. That is something to brag about. Yippeee! Helen