Shirl was the pet, but I am the baby of the family

I was never spoiled, I must make that clear. LOL 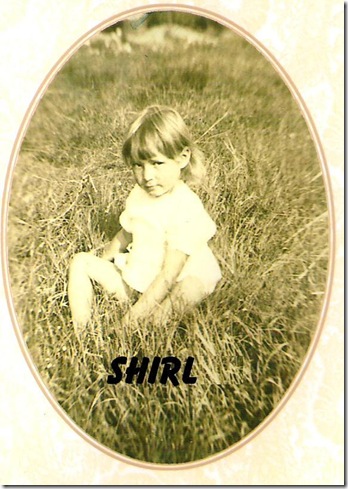 Our family was 4 boys and 3 girls. One boy and one girl died as babies.  Shirl and I were the second family. I always thought my older bros and Sister could have been my parents. I was under 5 when everyone had left home except Shirl. There in lies the rub. Having an older sister at home. I think she was always good to me. She let me play with her and she taught me to ride the bicycle. My real memory starts at 3-4 yrs, when dad pastored the country church in High Shoals, NC.

Schools back then did not have an activity bus. The teacher wanted to take the class on a field trip and Shirl volunteered Dad and the church bus. Of course since she was the ‘PET’, dad went along with it. 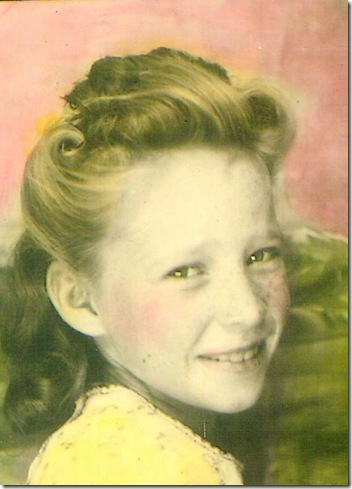 One terrible thing I remember was her falling on the front porch with a glass pitcher and cutting her hand terribly. Dad held here tight and poured Alcohol on the cuts as she screamed. I felt sorry for her.

She took piano lessons, and the piano fit like a glove. She learned well and also took up French horn. She was/is very musically inclined. The music continued to High school. 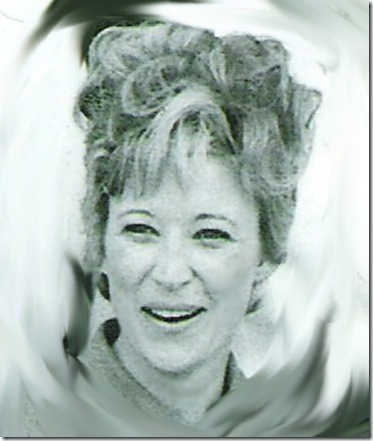 One of the biggest things for talent, in NC was Arthur Smith’s Talent Contest, really a biggie. He had the most popular TV show in NC. Shirl, Mickey and Margreta, entered as a trio. They were a hit. As they sang, Shirl switched from the Piano to the Accordion without missing a beat, and they moved across the stage singing. THEY WON and went on to appear on TV. 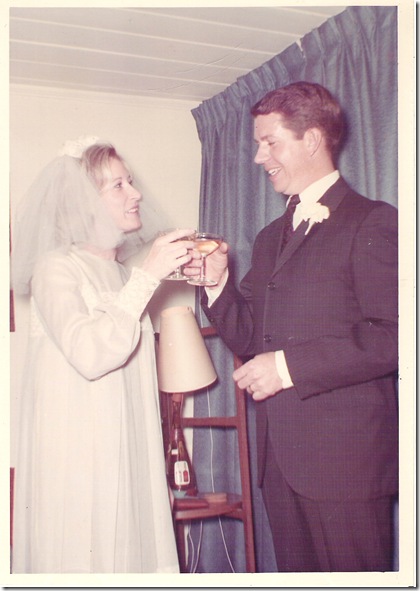 Shirl married Jim, a graduate of NC State who went on to work in the Aerospace industry and helped design the shuttle walls.

The childhood volunteering seemed to be a trend. Shirl, assumed the primary role in caring for Jim’s Brother, his Aunt Joe(who won the Miss Exxon beauty contest two yrs running) Our Mom (along with Sherry’s help), Jim’s Mom and cared for Jim until the end, when he passed, due to Esophageal Cancer. 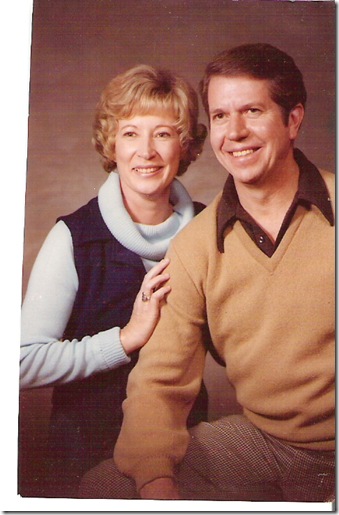 Always a survivor she cleared out their holdings in Charlotte, including a hundred different collections of Jims.  She now lives in the Fair town of Belmont, where she volunteers at the Belmont Historical Society. She is called on to decorate different places, including church.  She volunteered with  Vernon’s Band (Sherry’s brother),  singing and also playing the drums, entertaining  seniors. 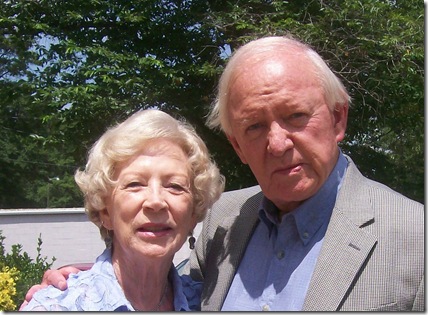 She now hangs with Smoky Coe. A well known musician and singer in his own right. Together they sing with a band now, these were paying gigs (more inheritance for me). About time. haha.  She is backing out of that a little now I think. 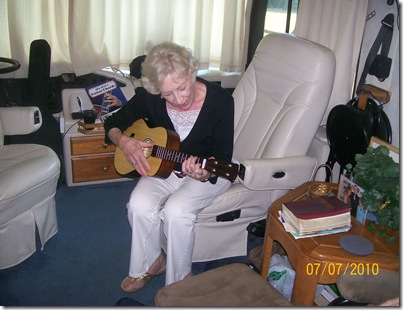 She is my Big sister. Out of all the family we are the ones left. So its me and you girl, and I am proud of you as my Big (older) sister.  Love you Girl. 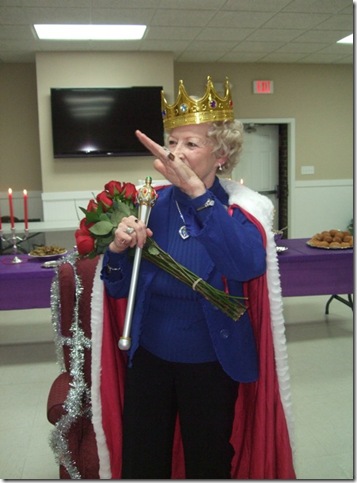 (Smoke had a surprise Birthday party for her, she was the Queen!)

Shirl, just so you will know, Today I finally get my crown, but the dentist wants me to pay HIM!

** When people say you look "Great" they add, "for your age!"
** When you needed the discounts, you paid full price. Now you get discounts on everything -- movies, hotels, flights. 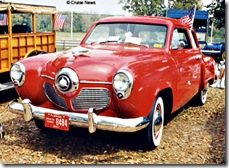 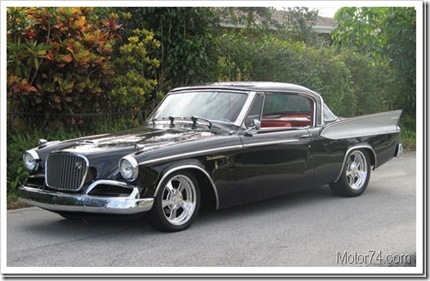 Three several Studebakers Shirl had to get rid of. 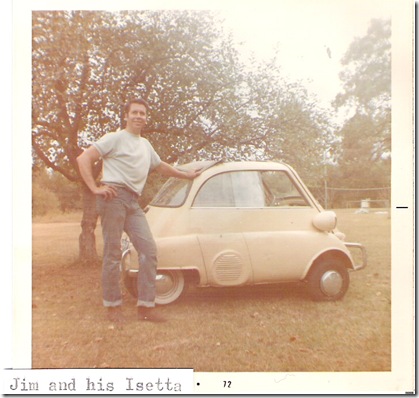 lovely tribute to your sister! joined up over at her place!

What a great sister you have and a celebrity too! Now I'm going to have to visit her blog. A little rainy here today but it's in the 40's so I'm not complaining...better than freezing and snow

Love the pictures of Shirl. She seems to be one special person. A great tribute to her.

What a tribute, I wish I knew
that girl. It sounds like she has a wonderful brother to write
such a tribute to you.

I wish I could just live up to
all the good things said about
me. I love you brother.

May time and life continue to treat you all kind. Please have you all a good new month and Thursday ahead.

What a wonderful way to honor your sister. Great tribute. I didn't know you had a celebrity in your family. How exciting. She makes a lovely Queen. Good luck with your crown Jack. They are a royal pain. Take care.

Great to have a sibling to look up to!

«Louis» would LOVE to have that '57 Golden Hawk!

Aww, a wonderful tribute to a lovely lady. Don't know how I missed this...Sheila