The Mayflower and more

(This is the first Motor home, the one we were in on our first trip to Cape Cod) 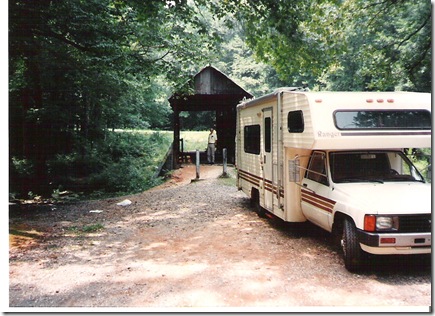 After bringing to mind Cape Cod and Buzzard’s bay, I cannot get the song ‘Old Cape Cod’ off my mind. 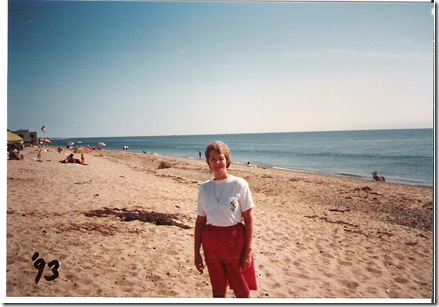 Looking back, that first trip to the North East was one of our best, I love the feeling of adventure I get going somewhere new.  It wasn't just Cape Cod it was the area. Plymouth Rock and an imagination gone wild. An early American mock-up village. The whole thing. 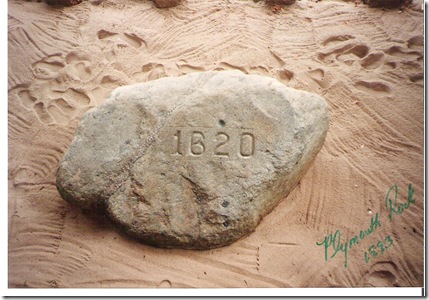 I was amazed at the Mayflower, and the unique presentation. The sailors and women aboard dressed as the Pilgrims were. Using the English language from that day, made the whole visit sorta historical in one’s mind. The stories about the goats and cows aboard and open fire for preparing meals. I never thought about the ships having cows and chickens aboard to produce food during the voyage. 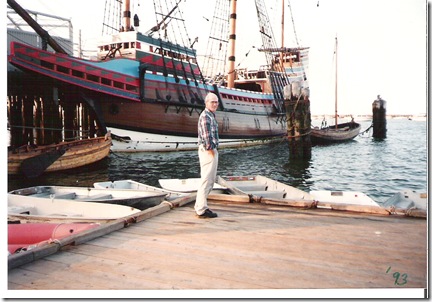 Then a drive thru Boston to see where the Tea Party happened. Naturally one cannot get all of an area in one visit so, we have had to return several times. Always great.

Of course we had to drive by the Kennedy estates and take a ferry over to the very unique Island of Martha’s Vineyard. The Island is about 87 sq. miles and has a year round population of 15,000, but of course swells to 75K during the summer with summer residents and loolee loos like us. The older houses and business are painted light colors, if I remember right.

No one actually knows where the name comes from, but many speculate it may be named after  an explorers  wife. The first deaf colony was there and created their own sign language labeled MVSL.

All in all, it is the feeling you get of going back in time, in a modern setting. If you haven’t been, you should go if you can. Rose, of ‘Roses are Read’ fame here in blogsville, makes no bones about it she wants to return to live, but is trapped in a beautiful body and condo in Florida.

Oh yeah, of course New England is known for sea food, so the ‘lobsta’ is a plus. 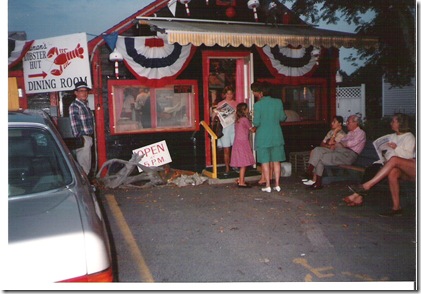 (cheating a little, this is in Kennebunk on another trip north, Nunan’s Lobster Hut)

Shucks, we had to head back home, but weren’t thru sightseeing, Sherry said she wanted to see Woodstock, NY. So we drove thru there on our way back home. What we remember the most was the older hippies still walking the streets and the selling of tie-died clothes. Along with two of the best t-bone steaks we ever ate, that we bought from a meat market there.

Thanks for traveling with us and looking at the log.

Forgiveness is the economy of the heart….. Forgiveness saves the expense of anger, the cost of hatred, and the waste of spirits. 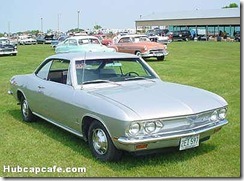 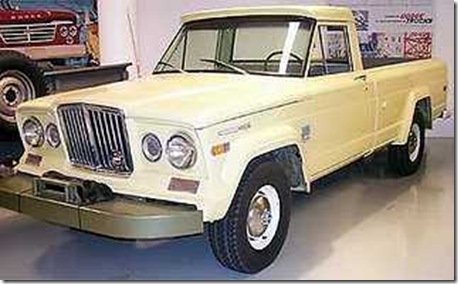 All 1969 Vehicles, the year of the famous Woodstock Concert.

This is a really cool entry,. To someone that has never traveled much you are really showing us many fascinating things.

Thanks for the trip. I love the
name Kennebunk Port it sound so
funny when you say it all together.

It is hard to wrap my mind around
how much you two have traveled
and still not had enough.

Hope to see you this Spring unless
you get side track and start
another adventure. Remember the
old one back home. LOL HEE HEE

some of the best seafood I've ever cooked and eaten was in MASS...that was during the "rough" camping days...out of the back of a Ford Courier! We didn't get to do a lot of sightseeing Don was still working in New Jersey!

I do love seafood and that would be a great place to get my fill. I loved seeing all the sights. In case I haven't said so, Thanks for sharing your trips with us. I've seen more of the US since I started reading your blog than I ever have or ever will.

what really was crazy was seeing the "Plymouth Rock"...and it is such a dinky little thing...I was expecting something at least the size of a nice storage shed .... I am not a seafood lover...but will eat shrimp....thanks for the travelog...love it....and love you guys too.....

I LOVE this part of the country. When we were there lobsters were 2 for $7.95. LOL Your adventure there sounded as exciting as ours. GREAT photos. Take care.

Uh oh...
Does Ralph Nader know you have posted a photo of a Corvair?

Thanks for the trip. Running late.

BTW - That Jeep pickup you show was designed by Brooks Stevens who did the Kaiser Manhattan you showed a few days ago. Stevens did the '62 Studebaker Gran Turismo Hawk and had a whole new line of Studebakers designed, but unfortunately were never built.