Everyone has heard that some one had reported that Fidel Castro had died. But of course he says rumors of his death are exaggerated. The State or Government denied the rumors.  Then Fidel did an interview. Now I have no idea how you feel about the man, but you gotta admit, the tail has wagged the dog more than the dog has wagged him. 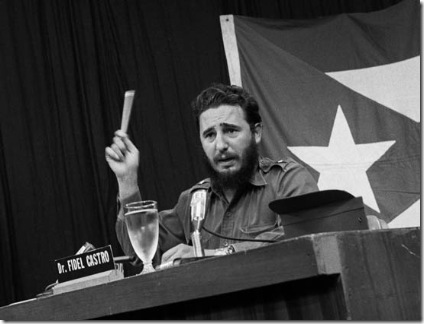 In 1957 just before my discharged from the USMC, I joined a group of soon to be released Jar Heads, for an interview with someone who identified himself as CIA. they were getting some mercenaries together to join a guy named Fidel Castro who was going to over throw Batista. I really wanted to go, but I had been married just over a year and couldn’t go off and leave her again. I had just returned from the Mediterranean. (If I told that story before, I am sorry for the repeat) 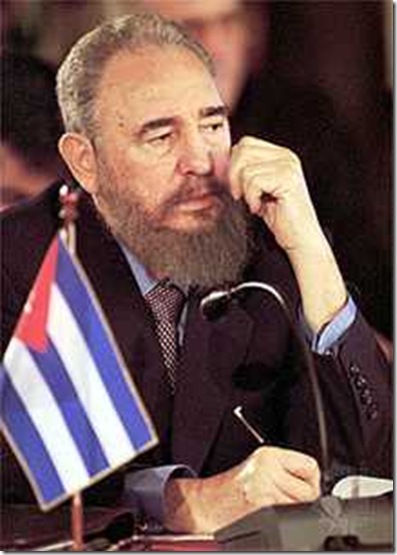 So I didn’t go. Shucks, I could be something in Fidel’s gov’t now (or dead).  I never fought with Castro, but I have always admired him. I have never learned Spanish, (my loss). But While on GITMO every once in a while we would tune into Cuban TV during one of Castro’s speeches. The man could speak for 3 hours.  (Longer than a fundamental preacher on Sunday)

He has lived much longer than most predicted. I am one of those who think we should have normalized relationship with Cuba a few months after the missile crisis. I have never understood how we could cozy up to Russia, Korea, China and not talk with Fidel.  TO THIS DAY I DO NOT UNDERSTAND THE RESTRAINTS. 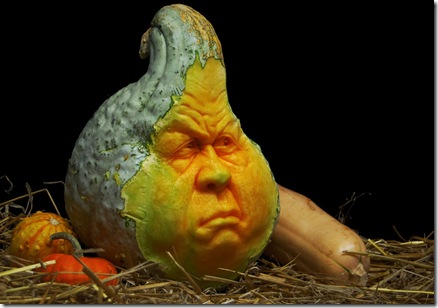 Pumpkins, I am amazed at the Halloween Jack-O-Lantern carvers of this era. They are simply amazing. Shirl and someone else sent me  picture's of great ‘ugly’ carvings. 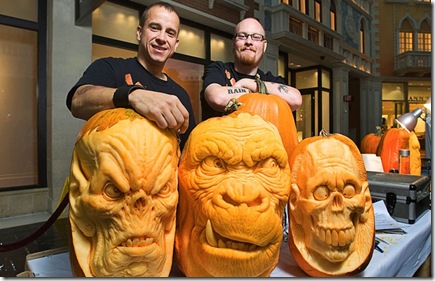 Amazing this is done for such a short time. The talent is very good. I wish I could do that. Like anything like this, I want to buy one and try my had at it.  LOL 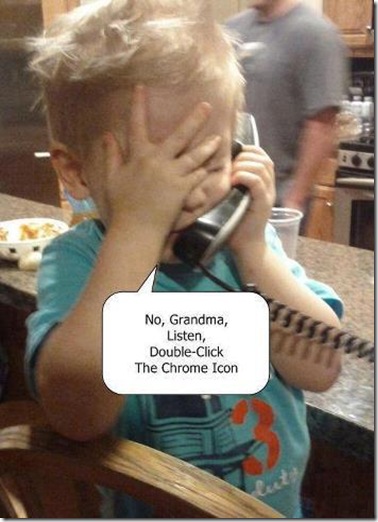 (Above is grandparents tech support)

I know a person who is quick to give a piece of her mind, even though she cannot afford to give too many pieces.  after each blow up, I think of my dad’s favorite sayings, “KEEP YOUR WORDS SOFT AND SWEET, BECAUSE SOME DAY YOU MIGHT HAVE TO EAT THEM”. 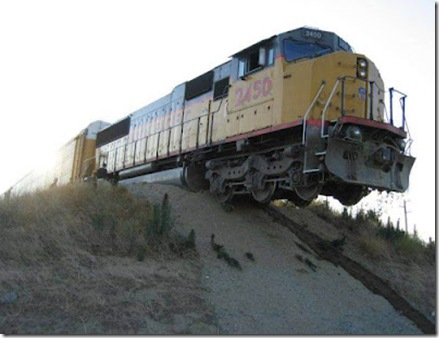 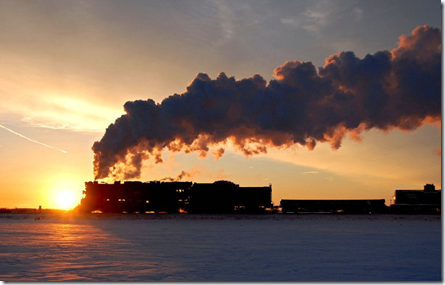 I love trains also, but all train stories are not good, ref the top pic. 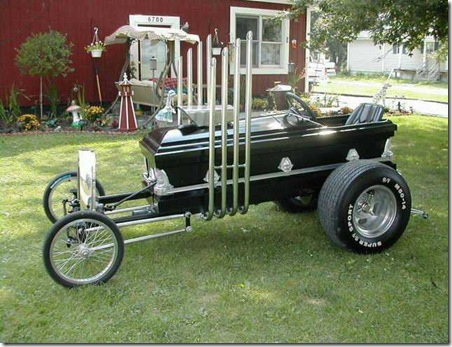 This is GOING in style

Those pumpkins are cute! People are so talented with their carvings! I'm not sure about Cuba; you would think we would have better relationship with a country that is that close to us. LOL with the grandparent tech support; those kids are learning younger and younger how to do computers, iPADs, iPhones, etc. Sure a different world than when we were younger :)

So true about our words . Gotta keep them soft and sweet. If only more had learned that lesson! It's another summer like day here in Ohio. Hope you both have a great Thursday!

I've seen some of those type of pumpkin carvings, they are awesome . Like you it makes me want to try but I know I can't. Told Cori she should try it...but nope not interested...ha. I told them not to let you drive that train ... :-) hope you and Sherry are having a great day, Sheila

Pauline was just talking about AOL Journals. I met you and her in there. I have no clue who Castro really is. I just don't think about him. I saw a picture of him when he was very ill but I saw one a while back and he looked healthy again. Those Jack o lanterns are something else.

Like that train picture. We still have the railroad here and I'm so glad. Love to hear them on a foggy morning. Recently they were replacing all the ties from San Antonio to Corpus Christi and lots of the workers were flooding our town along with the oil boom people.

Newspapers reported over here as well. He certainly is a myth. And yes, it should be about time to put past politics behind.
Please have you all a good Friday.

love "Grandparents tech support" it is so true,Our grandchildren know much more than we do about electronics!

Nothing more Halloween than Fidel.

You lost me talking about Castro.
I guess you knew and heard a lot
when you all were stationed in
Key West. I remember some of the
stories about Cuba when you were
close.

All I can do is carve eyes, nose
and mouth in the pumpkin.