If you follow the problems of some states and  countries you know spending more than you make (take-in) CANNOT work long. You finally get to a place that no sane lending institution will loan you money, then what do you do?
All of our needed programs could have been funded if we would have had money managers instead of  politicians who planned to get reelected. Social Security, Medicare, Medicaid and more. If we had men who were interested in the USA. We give to many countries of the world, but what good does that do if you go broke yourself and cannot pay your own debts. Then you can give nothing.
We have politicians who have promised and borrowed, hoping they could RETIRE before the bubble burst. Well, methinks it is about to burst, Look at this:
Our countries problems.
* U.S. Tax revenue: $2,170,000,000,000 * Fed budget: $3,820,000,000,000 * New debt: $ 1,650,000,000,000
* National debt: $14,271,000,000,000
* Recent budget cuts: $ 38,500,000,000 WOW that sounds like a lot of cuts, $38.5 BILLION but you  must look in relation to the whole ball of wax.
Those figures are hard for my small mind to wrap around, what about you? So let’s keep the relationship the same.
Let's now remove 8 zeros and pretend it's a household budget:
* Annual family income: $21,700 (You earned) * Money the family spent: $38,200 (You spent) * New debt on the credit card: $16,500 * New Credit Card balance  $142,710.00*
Total budget cuts so far: $385 (changed from $3.85) Thanks Bucko)
Are we serious about cutting spending? yeah right,  $385 A YEAR! (ERROR CORRECTION: i ORIGINALLY HAD THIS AS $3.85, Ken (Bucko the clown) checked my figures. I honestly questioned it myself but headed off to church. Thanks Ken.
Yep, Politicians don’t just think we are ignorant about money, they know it! Because many of us Americans have joined the government, borrowing more than we can pay.
It is a hard cycle to break. It hurts! But what is the alternative?
Just a note to anyone who thinks the USA has a rich uncle who will die and leave us enough to pay off our debts, forget it, WE WERE THE RICH UNCLE, remember?
Thanks for letting me ramble!
Nite Shipslog 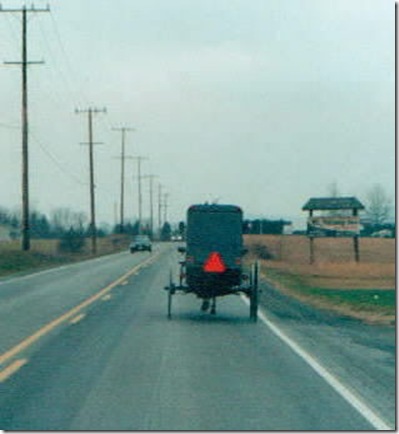 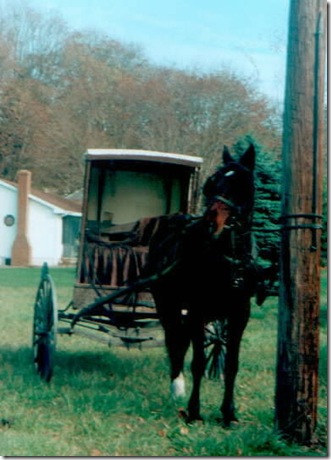 We might be going this way to increase gas mileage!
Posted by jack69 at 9:47 AM

Actual budget cut would be $385, not $3.85, but the rest is true. Bottom line is that it is hard to right the ship, and it will take a group of people truly committed to the future generations to make it happen. Our primary focus in government and business is tactical short term issues, not long term solutions. Just kick the can down the road.

Totally agree, Jack. We must get control of our spending, both as a country and individually. That is common sense not to spend more than one takes in, no matter who that person is. And sometimes we have got to say "no" to something we might want if we can't fund it; as hard as that might be. We are definitely in the problem we are in because there were too many "yes" and not enough "no" and too much money going out the door based on what was coming in. It does "hurt" to be on a budget and have to deny ourselves things, but in the long run it is the only way we're ever going to get a balance budget and not be so much in debt. Let's hope in the coming month with the election, people will see we need someone in office who really knows how to run a business and can start making better decisions on how to stop spending and start saving and paying off debt!

I have to agree that a wise budgte is needed for sure. We all know the value of a dollar and that dollar isn't what it used to be at all. I've had to live with cut backs for a long time...doing without things others consider a necessity, There is a big difference in what we want and what we really need. I've always had all I've needed, thank the dear Lord. It's a chilly wet dark day here, but went to church and am refreshed once again for a new week. Did I say I how blessed I am? Hope you all have a great Sunday there!

Good entry. I can stick to a budget unless unforseen health matters come up. Then I really have to revanp. I hate that, but that is the way it is.

Thanks Ken. He is right. I was reworking my figures when it was time for church, came back and sure enough, Ken had spotted mu gross error. I did like the comment, Gov't likes to kick it on down the road.

Have to admit, that I like to have as little as possible to do with money.

During the next few days politicians will decide whether the country will receive its 31+ bn Euro.

To much money changing hands for
me to comprehend. We keep up
to many Countries. I hope it
is not to late but I have my
doubts. We are in bad shape.

I agree. If you don't have it - don't spend it. Simple as that. I worry about America.

Great post, Jack! Too many of our politicians - in BOTH parties - have become fiscally insane. The Gutless Old Party too often lacks the will to stand up to the big spenders on the other side for fear of being demagogued. News flash: the 'rats are going to demagogue you anyway, so it might as well be for standing on principal!

The Folks always told us about the same thing as Chatty was saying, only they would say, If you can't afford it, you don't need it. We've told our kids the same thing. I'm proud to say, they are finally 'getting it.' Our country needs some 'down home' understanding. Those in charge, persay, need some speed bumps to keep them on the right track.
BlessYa