Many things fit that category. I’ve said many times our Saturday entertainment is going to Yard sales. This week we found 10 good books we have not read  for 25¢ each. You cannot always do that. 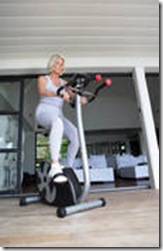 What made an impression at the last yard sale was the exercise equipment being sold at a fraction of the price paid. There were 3 practically new exercise bikes. A manual one, an electric one, then the electronically controlled one.  There was a new digital tread mill and some weights, yet the owner was still grossly over weight.

I have said I need to lose 15 pounds, Sherry keeps saying she wants to lose 10 pounds.

That is one of the things that is easier said than done!  (Most folks know that!)

I am going to slow down and smell the roses, lose this stress…….

I am not going to get carried away with buying Christmas Gifts next year………..

I am not loaning another dime to anyone…..

My friends all tell me
Go to him, run to him
Say sweet lovely things to him
And tell him - he's the one
Deep in my heart I know it
But it's so hard to show it
'Cause it's easier - easier said than done

In 1955 I took a trip with three guys, Dale, Doug and Billy.  To this day I don’t know why, they were a few years older, I was 16 they 18-20. I had broken up with my girlfriend. Someone suggested, that I ask Sherry out. She was a year ahead of me in school, I knew she would not go with me. Billy and Dale had dated Sherry once or twice. I believe it was Dale who said ask her out! 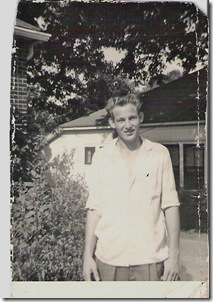 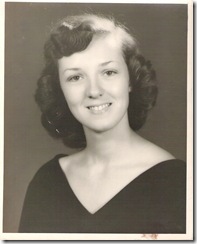 (The skinny kid and the sophisticated lady)

After the trip Dale ask her for me LOL. The first thing she said was “Jack who?” (that hurt!LOL )She told him, if Jackie wants a date, He can ask. Stubborn girl, all she had to say was yes. huh? She just wanted to see me beg! LOL 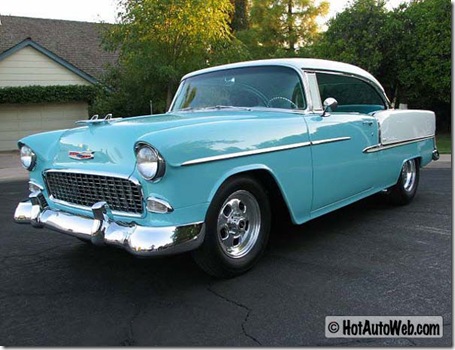 (I borrowed a brand new 1955 Chevy to call at her house and ask for the date.)

Anyway I did ask and got a kiss the first date!  We have been married over 56 years. But the asking was EASIER SAID THAN DONE!!!  LOL

What about you, what was easier said than done?

Sometimes the harder something is to do, the greater the reward. 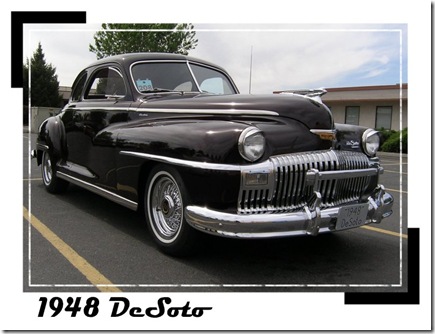 In the backseat of this car coming down Lookout Mountain, is when someone suggested I ask Sherry for a date.

I like your easier said then done - I have a lot of the same ones.

Mine would be to say no to my daughter.

oh yes, there's much a challenge between things being said and being done ... please have you all a good tuesday.

Easier said than done is my life story.

I think you and Sherry were made for each other and God planned it.

Easier said than do for me is saying I'm not going to worry when son is not home at a certain time of night and then when I wake up and see he's not home.....I start worrying :)

Great bargain with those books too!! Happy reading!

oh boy! Most every morning I feel soooo mellow on the drive into work, and I make a conscious vow that nothing's going to change my outlook. (right?!)
I really should start keeping track how quickly everything turns inside out.
Easier, easier said than done!
...now that song is playing merrily in my head :)

Smiled (real big) at your list.
Easier said than done for me:
(1) Telling my Grands "no." (I didn't have a problem with my 2 children...What's with the Grands?)
(2) Not eating potato chips (I haven't had one in 2013. I want bags and bags of them!)
(3) Not drinking carbonated beverages. Haven't had one of those in 2013 either. I feel malnourished... I need a Coke and a bag of BBQ potato chips.
(4) Listening twice as much as I speak. Working on this one!
(5) Loving my enemies. (Doesn't seem right, but I'm not the One who said do to this...so, it must be right.)
Thank you for sharing your list.
And...you and Sherry are perfect for each other. Love made in heaven; I can tell.
Hugs,
J.

For me, keeping my mouth shut is easier said than done. I'm always saying something I shouldn't. I know there are lots more but that one pops up way to often. I read a lot on my kindle. Free books are my favorites. But here lately I've found some pretty good ones for 99 cents in one of our local discount stores. Yours at a quarter are really a good deal. As usual I'm reading this a day late. Hope you all have a terrific Tuesday!

I have been saying I am going to loose 5 lbs. 5 lbs still here.
It would take a whole page if I
told what was on my mind things
to not do. It is not Mind of Matter
but Matter over Mind, it is hard
to control.