With the shape of the Earth, we southerners get the Spring first. As the  Earth leans, the sun climbs up the latitudes. 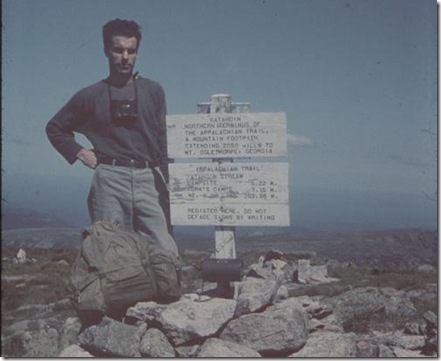 Excerpt from the book, Walking with Spring:

In April 1948, the 11-year-old Appalachian Trail from Maine to Georgia was pretty much a wreck: Volunteer maintainers who hadn't been called to combat couldn't get rationed gasoline to get out there to keep it clear. In April 1948, so, pretty much, was Earl Shaffer, self-dubbed "The Crazy One." He had come home from war in the Pacific where he had lost the dearest friend of his life. He needed to walk it off, and he did with the most primitive of gear. In four months, he walked with the merging spring from Springer Mountain, Georgia to Mt. Katahdin, in Maine. 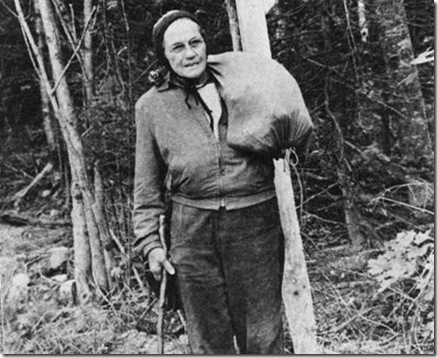 (Grandma Gatewood, hiked the trail with an army blanket, wearing Keds,  and an old shower curtain, at 67 in 1955)

I liked the name of the book, because that is what the hikers do, follow spring as they hike the 2167 miles north every year. 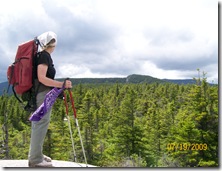 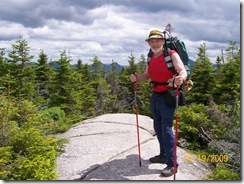 Each year about 2,000 hikers start the trek. In the end 300-500 make it. It is a tough hike, but it is through some absolutely beautiful country. This year we will miss it. We are heading to Mexico and around the country to Utah. 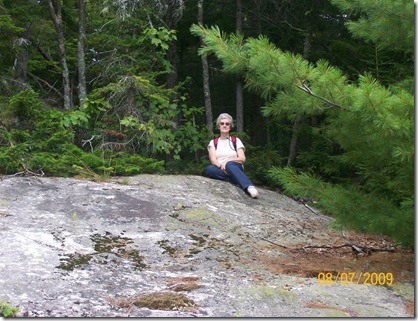 (IN the White Mountains)

Sherry has been following hikers already on the net. Some start as early as February, that way they are thru the Smokies before the crowd. 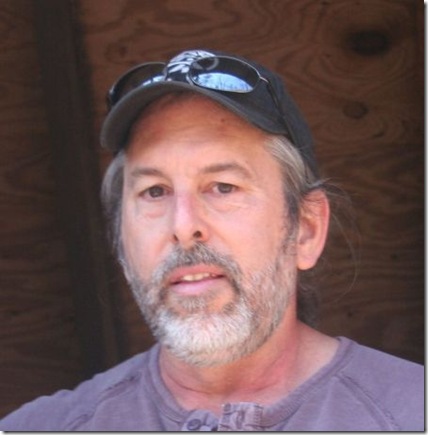 His picture of the trail at McClure Gap on the trail 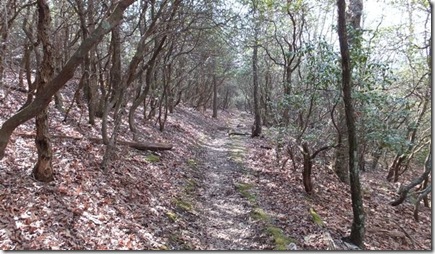 (Dixie Grits has been hiking in some cold weather he had some snow and a lot of ice. Good luck Dixie, All the way, GAME!)

Most of us feel better in the spring, it raises our spirits.  Even the Gypsies start to want to see home.  I want to play in my storage shed. I am thinking about putting a hot water heater in it for the Washer.

We do like to see things grow, I do like to have our own tomatoes. But that is about as far as we go with gardening.

So get ready for Spring, some folk are already enjoying it.

A wise person enjoys spring, it is the brightest gift of the year. 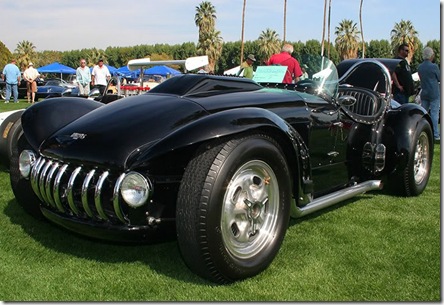 1953 Kurtis 500S Roadster. I have never seen this car until the last couple days…

Shirl72
Not anonymous will go in and fix this happens sometime.


Looking forward to you and Sherry coming home. I am ready for Spring but not real hot weather

I will start my few plants soon.
I will have grape tomatoes like
always. They do real well beside
my deck. I might better change the
dirt. They have been in that same
spot 5 years. Our weather is OK
right now. Enjoying the Sun.

Jack I tried to delete my comments and start over but would not
delete.

Okay - so you are heading home so that you can head out again - basically - right?

Did that 67 year Granny Gatewood walk the whole thing and in Keds???


People are wonderfully amazing aren't they?

It must be beautiful seeing Spring happen along the trail as you go north. One year I flew down to Florida the end of March when one of my sons got married and it was amazing to see Spring happen from the airplane as we went south. He no longer lives there or I'd be visiting him more often. I think Spring is happening most places south of the Ohio River. Not much here though we had some light snow again this morning.

Interesting people start hiking the trail in winter; they have to be pretty rugged and prepared for all types of weather I imagine!! I think some of your and Sherry's fondest memories are from your days hiking the trail :)

No spring here yet. Posted a video of what I saw this morning. WOW! That lady did the trail in a pair of KEDS. Amazing.

I'm amazed at the lady in Keds. Good for her. John is going to plant one tomato, one bell pepper, and one squash plant. Does that qualify him as a gardener? At one time he raised vegetables to sell so I guess he didn't want to get overloaded. Ha

I would like to have a tomato but the squirrels eat them about the time they are ready to bring them in. That was interesting seeing the different pictures.