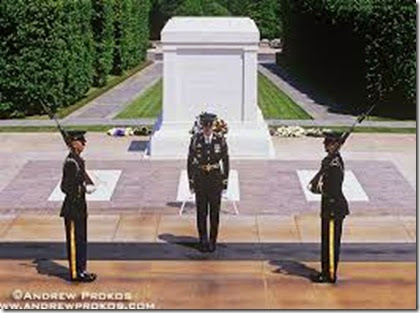 I grew up in a World at War. My first six years was filled with hearing my parents Pray for the safety of my brothers, cousins,uncles and friends safety and an end to war. 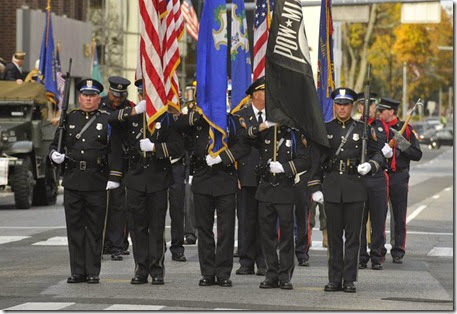 I grew up in a home with two stars hanging in the window. It seemed ever house had one or more stars in the window indicating someone from that home was away defending our country. 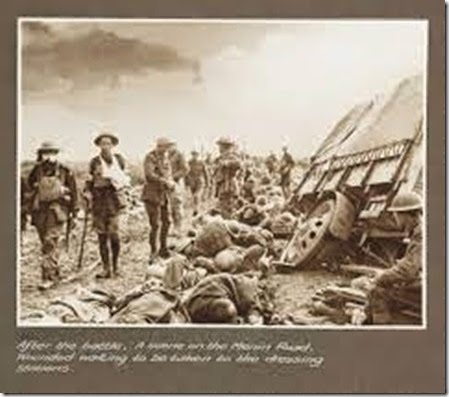 I grew up admiring the uniforms of men and women, in movies or walking thru the door of our house. 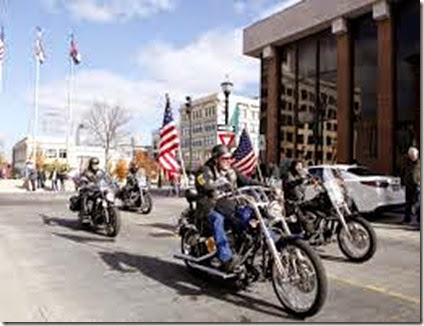 Patriotism was not only a word, but our lives. Evenings were spent gathered around the radio listening to news of the war. Everyone's eyes were focused on the radio. the words of Lowell Thomas as they rang out, “Somewhere in the South Pacific our boys stormed a beach retaking an island, the loss of a ship, the sinking of a Japanese Sub, etc.” 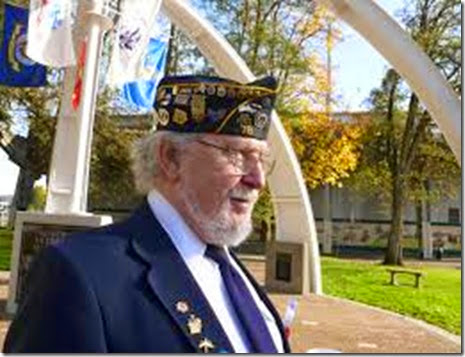 For fear of endangering our troops NO REPORTER DARED say where the news was from. Knowing Mom and Dad would not know where his ship was Brother Jr got a map of the pacific and named all the major Islands girls names. In his letters he would mention a girl such as: say hello to ‘Barbara’ for me. Mom and dad would look at the worn map and locate Barbara. They told no one about this until a long time after the war. 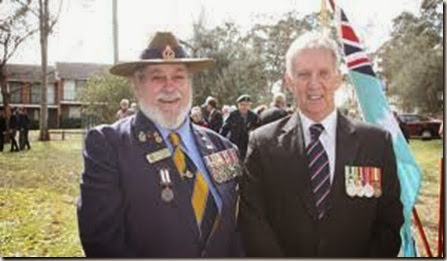 So today I remember my heroes. I am proud of the men and women who wore the uniform. I am sick of seeing our maimed and wounded. Like FDR, I hate war. There is a lot I do not understand today, but the one thing I do know. The Soldier, Sailor, Coastie, and Marine do not cause nor create war, they follow orders and go where they are sent by government leaders. 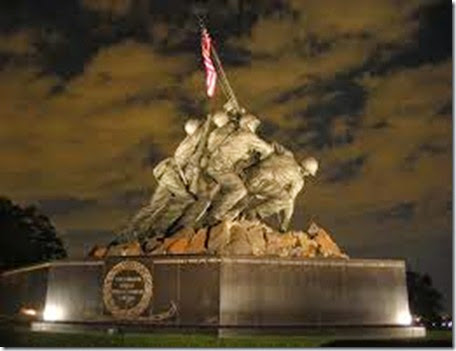 I remember the poem from Grammar School:

“Theirs not to make reply, theirs but to do and die. Into the Valley of Death rode the six hundred.” 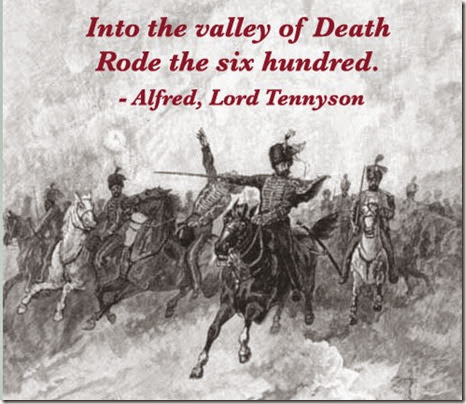 God Bless our Veterans, ALL veterans who wore the uniform proudly, for Freedom and love of country. 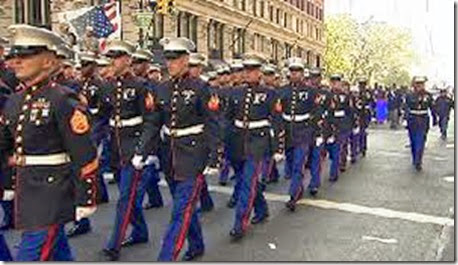 You can thank a veteran when you go out today and breath the air of freedom. 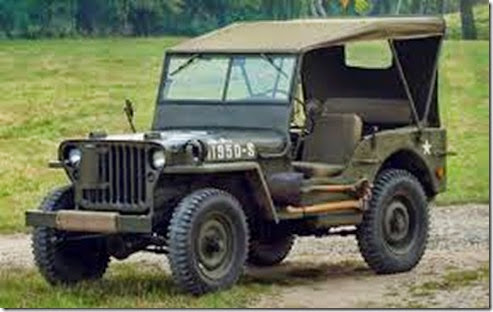 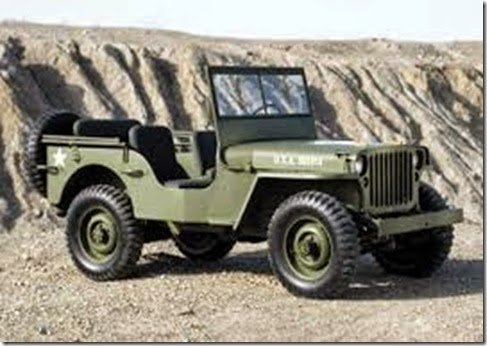 Thank you Jack for serving our country.

Thank you Jack and Sherry for the service you did for our country and its freedom! I think it was brillant how your brother let your parents know where he was at. I am always grateful for those that are willing to serve!

Happy Veteran's Day Jack! Thank you and your family who served! Sheila

That was a great tribute for Veterans Day!

This reminds me, I've often wished I were born a decade earlier. so as to experience the sense of pride and patriotism you knew.

That's such a great idea your brother had about naming the islands!

Thank you Brother for giving your
time to serve our Country and thanks to our two older brothers for fighting for our freedom,

You helped when you were about four years old. You got Mothers broom and started out the door. Mother said "Son where are you going" You said "I am going out to help shoot the planes down". I have always loved that story.

Thank You for your Service to Our Country!