As a rule, Florida weather is Nice

When we get chilly, USUALLY folks above Florida are COLD. I haven’t heard yet.

Weather is prominent in our lives no matter where we are. Upstate in NY, Nebraska and Folks in the North Woods know how to deal with it and even enjoy some of the weather that would sink us southerners.

Our lives have been spent mostly in moderate climes. The coldest place we ever lived was Kirksville, Missouri. I think we had one spell to 20 below, but that was the extreme. usually winters were 30-40 day time and low double digits at night. 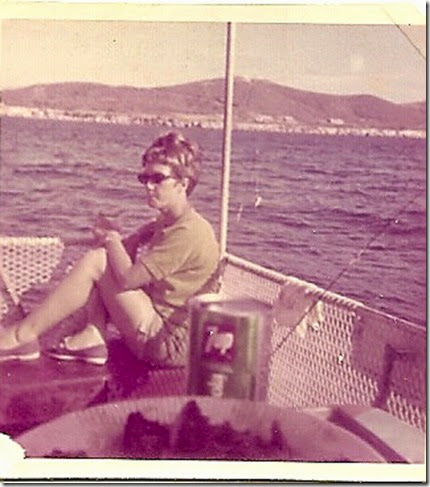 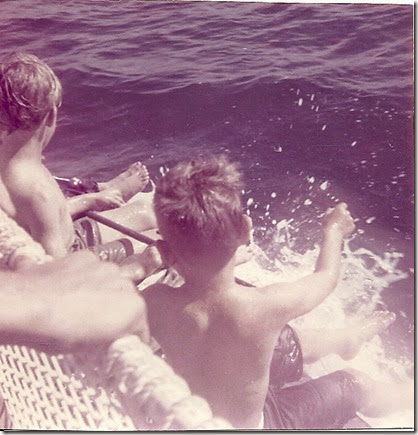 (These pictures were taken on Gitmo Bay. We weren’t allowed outside the bay.)

The opposite of that was Guantanamo Bay, Cuba, better known as GITMO. Most folk think GITMO is a big prison, in fact the prison is a small part of the forty square mile Naval Base. It is a great family place and we had great weather all year round. The best family place we ever lived.

Key West was a great place also. Tropical climes and most of the time you could swim if you were a mind to. But if you hate being on a dead end road, you would not like it. It is 150 miles south of Miami over 57 bridges and dead ends at mile “0” of US1. 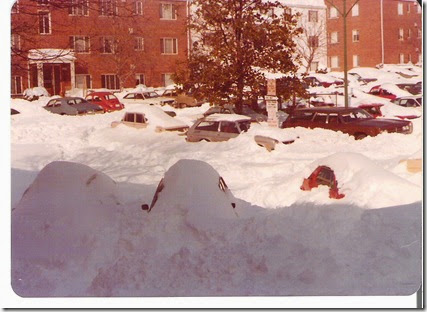 (Above is the parking lot in Arlington, VA. The most snow we were ever in)

We also lived and worked in Arlington and Norfolk, VA. Both places on the water and pretty cold, but not unbearable. 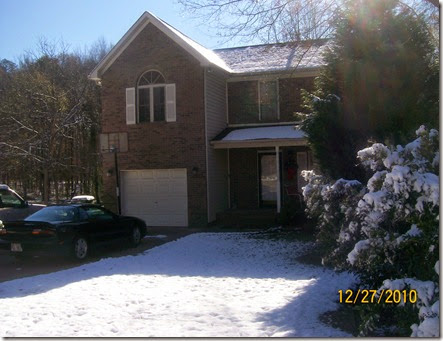 We were both raised in North Carolina, Me in several towns, Sherry in one.  Nice moderate weather. Might get a snow every two or three years.

We lived in Central Florida just a little north of where we are now. We lived on Lake Dora. But three hurricanes crossing our house, we decided to sell and to go back on the road.

Now we sorta follow Fall as she goes south and Spring as she goes North. All in all we are sorta cold blooded characters.

PS: So this is what you guys up north do for fun in the winter. 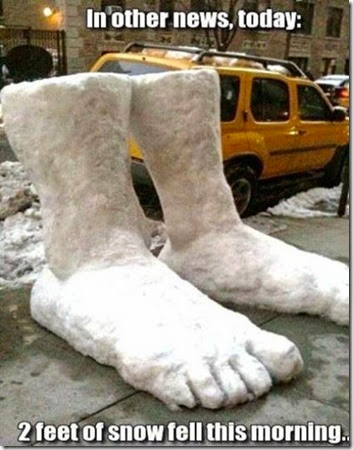 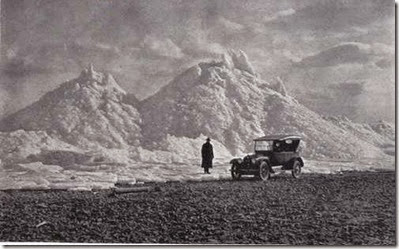 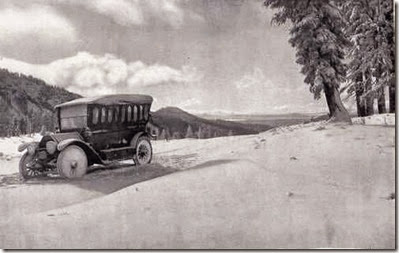 Snow and vehicles have always been friends.

LOL with the 2 feet of snow picture :)

I love warm climates but have had my share of a few years in bitter cold. I welcome the warmth over that indeed! Honestly, I don't know how the people in Alaska manage with the cold!

I would love living in a warmer climate. Sounds like you have the best winters.

And now you are experiencing the weather we are having here - yet a little warmer if you can believe it.

Lake Dora? One of my nicest memories stems from attending an art show at Mt. Dora years ago when I lived in Tampa. Beautiful area!

It's funny, sort of. As much as I huff and puff about not getting a "real" winter, I've been away from the ice and snow for so long, there's a real possibility I couldn't stand it. (Shhh, don't tell Tom!)

As you know we're just mostly hot, hot, and hotter. It's a little cooler here in the mornings and I'm loving it.

Can't beat North Carolina weather
and centrally located., Mountains and Beach close. We are having mild
weather 70 tomorrow but cool at
night. If you want to see snow
drive 50 miles to Ski Resort..
We have it all close.

I think you are fortunate to be able to follow Fall and go south as the weather gets colder for us in the North. We stayed in the 30's for the most part yesterday with a high in the 40's. This week they say we'll have high's in the 50's and low's in the 40's that is more normal for us right now but soon it won't be. Folks in southern Ohio had snow this past week. Enjoy your 70's!