George Lincoln Rockwell leader of the American Nazi party was assassinated in Arlington, VA when I was attending IBM training in the 1960’s.. 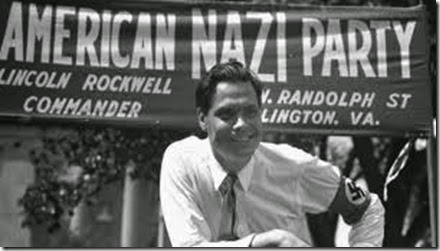 His adjutant,   Matt Koehl assumed the reins of the party. We watched on TV as the party attempted to bury the leader in a Veterans Cemetery (Arlington? I am not sure) we watched as Matt climbed on top to the hearse and gave a rousing speech then asked questions. ARE GOING TO ALLOW THESE SUPPOSED LAW OFFICERS TO STOP US FROM BURYING OUR LEADER? 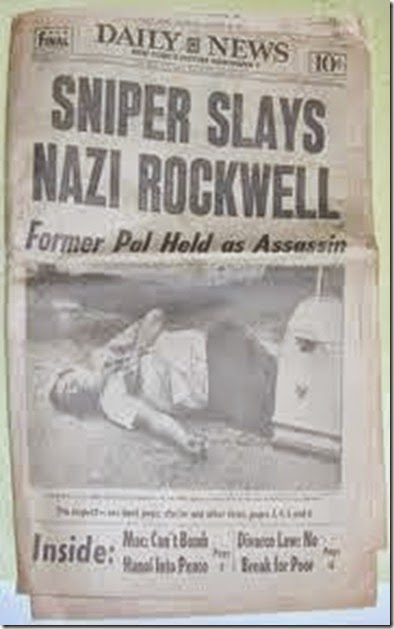 ARE WE GOING TO BURY HIM?

This continued for a bout 15 minutes and he yelled..

He ran off the top of the hearse, across the hood and into the arms of the law. No one followed. And he was taken to jail.

If you join a protest or action against the law you had better know your position.

Once in GITMO word spread there was a problem at the mouth of the bay. A boat with a terrible list was entering the harbor. Our security ordered them to stop, but they were sinking and did not worry about stopping, they were headed for shallow water and some piers. Naturally our security did not fire on them, maritime law requires you to assist so they did. The boat tied up within 100 ft. of where my Sherry worked near the piers.

Turns out that this was part of the Haitian Navy. The skipper had joined what he thought was a revolt against the repulsive regime of Baby Doc Duvalier. Problem was, at the hour for the revolution, when all ships and Army guns were to fire on the capitol, and Baby Doc, this skipper was the only one to fire, then his ‘peers’ began firing on him.

The tragic outcome was that Baby Doc had the families of the boat crew killed. One very sad thing was  an innocent radio repairman who just happened to be aboard when the ‘H’ hour came and the skipper fired on the capitol.  The repairman’s family was killed also.

I have always felt sorry for that skipper and his crew.

We have folks in this country who have a lot of support, they can even rally 10-15,000 people. That would surely get you elected to a city council, but would not get your hat in the ring for National politics.

It is important to know your potential, and the potential of those with whom you associate, if you plan to change the world.

Politics is the gentle art of getting votes from the poor and campaign funds from the rich,

by promising to protect each from the other. 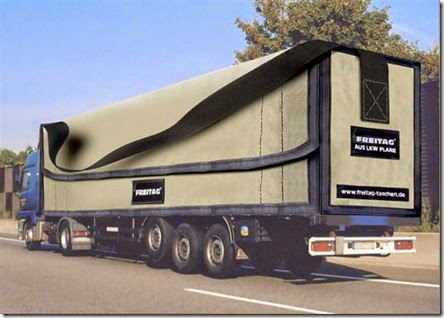 My only plans to change the world is by one smile at a time.. I'm not a political person at all but I do vote. Sometimes the choices are not very good either. So sad all this discombobulation in our world with people and the government too. My prayer for the world this Thanksgiving is for peace among peoples and governments. Anger and fighting are such a waste of time. Sorry you are still having rain there. Here it is getting ready to snow again. Glad you got that leak fixed! Lots to be thankful for !

When it comes time to put some skin in the game, you find out who's really on your side.

Interesting!
I was certainly old enough, but don't recall hearing of Mssrs. Rockwell or Koehl's demise.

Funny, when one confuses passion with popularity.
...Or not.

Never had heard of this. Interesting, for sure.

Agree that we should know our position if we are going to go into battle. Some people get a little confused with that and end up in a whole lot of trouble.

Hmmmmmmmmmmm, don't know why I don't remember this.