(And the last of the unique trees)

(A Time to be thankful, I am Thankful for In-Laws that added to my life!)

A lot of jokes are told about in-laws, some may be true, but I am here to say, I have enjoyed treasures. The first in-law I remember, and I was less than five years old, was my bro. Odis’ wife RUTH. Ruth was the most akin to a pioneer woman I ever knew. I was privileged to live with them at times in the summer. She was my first surrogate mother. My brother Odis joked when their first son Howard, was born, “He will be flying airplanes before you can drive a car.” 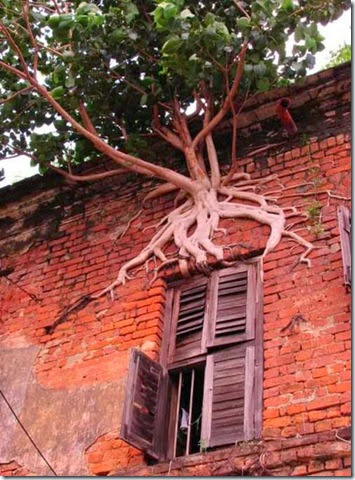 Ruth said, “Don’t listen to him honey.” Now as a 5yr old I do remember that. Her home I loved to visit and stay. I loved her dearly, she requested I ‘do her eulogy’ and I did. If you know Ruth of the Bible, you knew my Ruth. She had a daughter in-law who was also out of this world sweet.

Then came Mozelle. Mo was a sweet woman in a different way than Ruth. Much different. She was a ‘beauty’ a looker. She was always sweet to me and a good wife to my brother, Jr. The last thing I remember hearing her say, (a victim of that thief Alzheimer) when she could not remember her age and Shirl said, Moz, you are 83. Very quickly she said, “But I don’t look it, do I?”  I loved Moz. 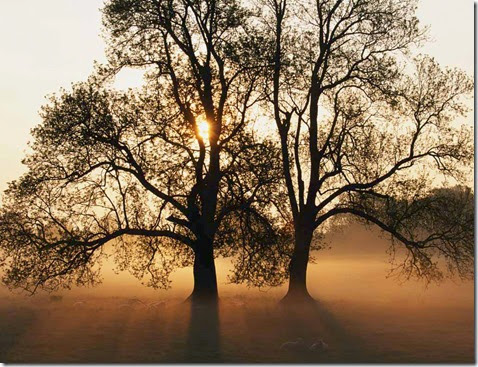 Then came Dick, he married Kat. I was closer to him than my brothers. Kat was my second surrogate mother. Dick was there many times when I needed him.

Sherry brought into my life, a mother and father in law. Wiley and I were aligned politically, his other sons-in –law were Democrats.

. But Susie, the best mother in law a guy could ask for. the ideal lady. Honest, true, sweet and never had a bad word to say of anyone. While raising seven children she was able to build and pay for three houses on their cotton mill salaries. A feat I doubt that has been matched. The only part time jobs either had was as barbers,both Wiley and Susie could cut hair. 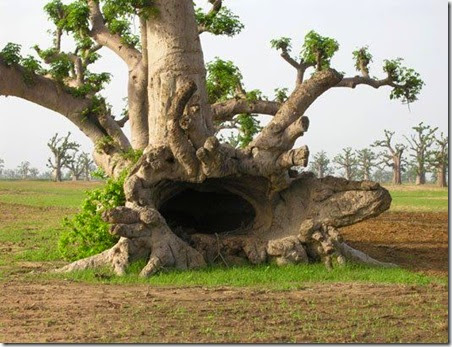 I had four Brothers-in-Law that came with Sherry and I had good relations with them. Then came the Sisters-in-law, Sherry brought two sisters with her (I always joked I married them also. They were sweethearts). their husbands and I were very compatible, even if they were Democrats.

Shirl brought Jim into the family. Even though Jim had been an officer in the Army and he was also an engineer; he accepted me as a peer. No one could ask for a more amiable man. He too was more a brother than a brother-in-law. I always enjoyed visiting and talking with Jim. He was a collector or many things, but of course the biggest collection was Studebakers. So with he and I, it was a love of cars. 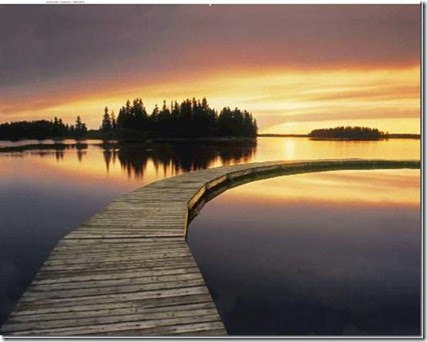 In-laws? I have had the best.  Sometimes I think I have been more blessed than anyone in the world. (Did being the baby in the family make the difference?)

A good time to keep your mouth shut is ...

when you're in deep water. 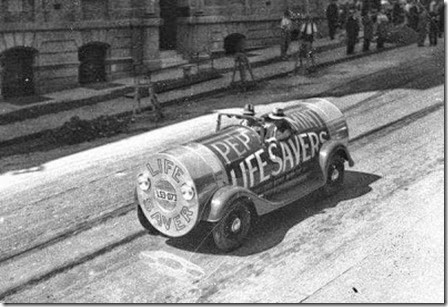 I didn’t know this one existed, but I like it.

Very good and truthful. We had good family relationship and for that I am very thankful. I loved Ruth if you remember she would not let one child that was in her care get out of sight. If she could not see one in the yard, she started calling their name.

Sherry family was always very kind
Her Mother was an Angel. I loved
Vernon the Yo Yo man. I sang in
his band.

The joke at our house since Jim
worked with Space Shuttles I had
to watch my P's and Q's or I could
have been sent to the moon anytime.

All the blog brings back lots of
good memories. What a good life
we had.

What a great tribute to all your in laws, Jack! Now I know where Sherry got her money sense, from her mom! That was a feat indeed she did with those houses!!

What wonderful things you said about your in-laws - that doesn't always hold true today. I loved mine too!

Sounds like a wonderful family, indeed. Great memories too.

You are indeed blessed, my friend.
Lovely family....

and you are certainly kind yourself Jack :)

You are blessed to have such good in laws. I wasn't so lucky. I guess there were too many differences in our likes and dislikes. Still and all they were my husbands family and he was a very good man and made up for the rest.