In many lives, maybe yours, there was a decision, the pivotal point that changed your life’s goals or destiny to sound more poetic.  It probably happened more casually than you look back on it and think.  I asked my girl today what was the one decision she took that changed her life.  Of course I knew her, and I knew her first answer would be, “Becoming a Christian.” You see I know that girl. Then I said, besides that. 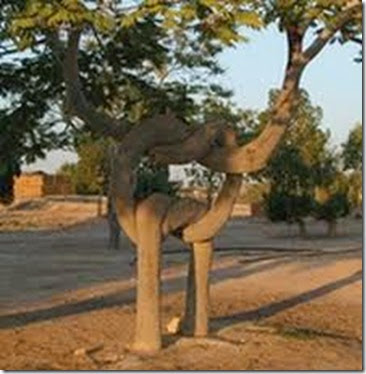 She thought a minute then said, “Saying yes to your proposal.”  I knew that also because that was a BIG point in my life.

Then again I had to say, That is a given sweetheart, anything else come to mind? 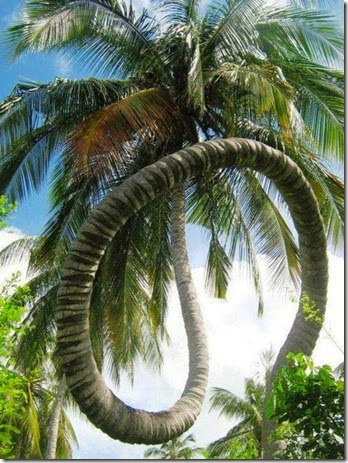 She never answered, we must have got side tracked and she never got back with an answer.

We grew up in cotton mill towns. She in the same one all her life. He mom and dad worked in the mills all their lives starting a ten years old of younger. 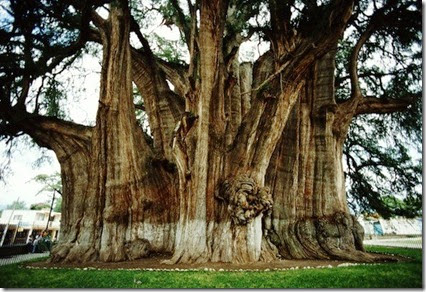 Sherry had dreams of being a nurse, but also while still in High School, took a job in a ‘Hosiery Mill’, sometimes called a ‘Sock Mill’. Sherry had taken shorthand and typing in school and was very good at it.

Once she said ‘YES’ to this 17 year old boy her dream of nursing, went out the window, I was much more interesting (

).  At one place we lived she was going to work at a shoe factory, but somehow(?) she became pregnant and decided not to follow thru.  Off and on with my rambling around, she would go back to her training in the hosiery mill. 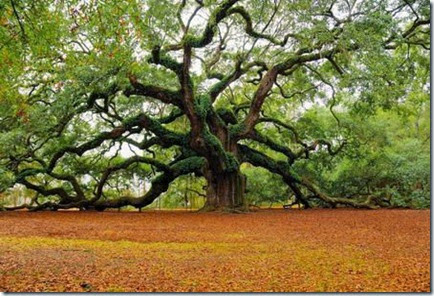 BUT when I joined the USN and we were in our late 20’s, something changed. While I was on a cruise, she was raising the two boys in Norfolk. She still found time to take a course in Business machines. That DECISION changed her working life. She successfully held several office jobs until WE both retired. She has a cabinet full or awards for outstanding performance, one or two for employee of the year, they are back home in storage.

She was offered promotions to supervisory positions but turned them down.  I always ADMIRED her.  She DID NOT WANT TO BE ANYONE’s boss.   (maybe mine 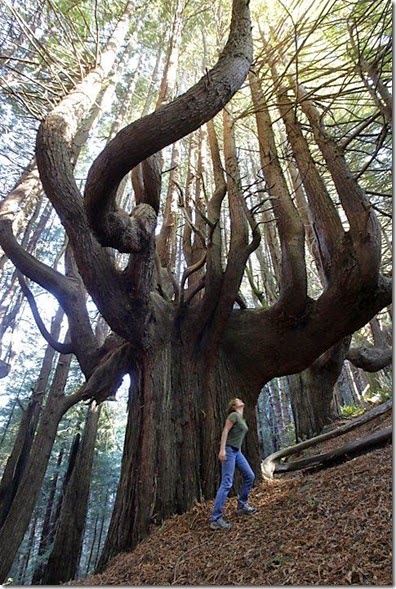 I say ADMIRED seriously, I have worked for PEOPLE at times who ‘WAS A BOSS’  but NEVER a SUCCESSFUL SUPERVISOR.

Was there one time in your life that a decision changed your life?

you probably don't have any sense at all. 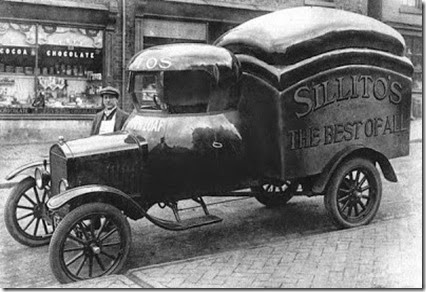 We are on the road today to get some Georgia Pecans up in Valdosta, Friends Don & Evelyn are headed up with us. I didn't know folks got up this early!

Yes, I guess there were some pivotal moments in my life. Probably the best was deciding to have a large family. Hope you all have a great trip today. Here I'm staying inside and keeping warm although if the snow keeps coming, I may have to go out and shovel.

Sweet stories about your sometimes boss. I guess all those decisions are the same for me too - plus children. My best thing I did for myself was taking a job at the school system - I was a teachers assistant to special needs children and those were wonderful years. I decided to quit to take care of my mother who was dying and raise Andy.

Those are some interesting growing trees! I think Sherry was wise not to take the promotions to be someone's boss. That can come with its own set of headaches. I always like to equate myself as being a worker bee and I definitely don't want to be the queen bee.

I think the decision we made several years ago to come down here to live in hubby's parents home was a big decision that changed lots in our lives. Though it seemed good at the time and it was noble to be here to help with hubby's parents' last year before they passed, it did carry lots of stress and other stuff that we are trying to regroup and recuperate from.

Yep people do get up early. I sure didn't want to this morning on one of our coldest mornings but the cows have to be fed and John's battery chose this morning not to turn over. Sure do like all the trees you're showing.

Sherry put family first for the sake of you and the children. It's tough to do in the business world. more power to her for finding her calling.

Sherry has always been a hard worker and very good at her jobs. We all
have done nursing duties.

I have done many different jobs
in my life and liked doing all of them. My jobs have mostly been on
the phone. I also like my volunteer
job with Belmont Historic Society.

Your Sherry is sure a gem! I know you thank God every day for that answer to a 17-year-old fella with stars in his eyes! :)

Ya, I can practically remember the day and date that changed the course of my (adult) life. Not sure I'm ready to share it; if ever. Maybe as a post-script on my tombstone? LOL!