Why did I throw it away? 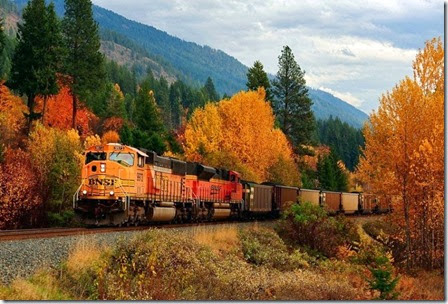 (When you have made a mistake, think of something pretty! i.e.Today’s Pictures)

I save stuff.  I am an ‘orderly’ hoarder. And I cannot throw things away I think I will not use. As a matter of fact I am sure I will NEVER need it if I throw it away. And invariably, in a short time I will want, WANT, NEED that piece of useless stuff or information. 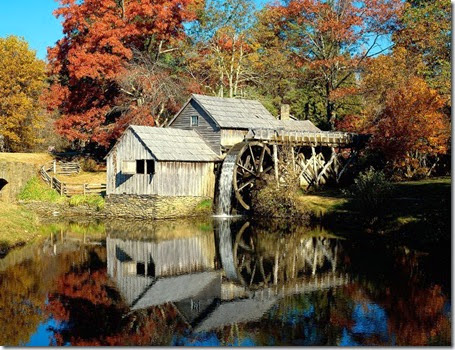 I know you have never done that. I must have gotten rid of millions of objects in my life and did not need them; but a few of them I nearly cried, I needed them later. But the ones you messed up on, are the ones that hurt. Not two weeks ago I cleared out my file cabinet. I threw away a plumber’s name and address that I thought I would never need again.

I know I must have mentioned it, I do not have a shredder here at the motor home. So the papers with personal data go into a bucket of water. I leave it for a few days and stir it regularly. In a few days it is mush and I make snow balls out of the mush and throw it away. So there went the Plumber’s name and number. SHUCKS! 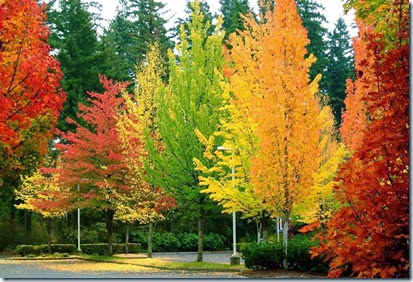 Now for the next few months I will NOT throw stuff away. BUT then once again I will feel lucky and get rid of something.

Why does things go wrong at the worst time? The washer breaks with a load of clothes in it. the refrigerator goes out just after you bought groceries. The car won’t start and you need to get to work. 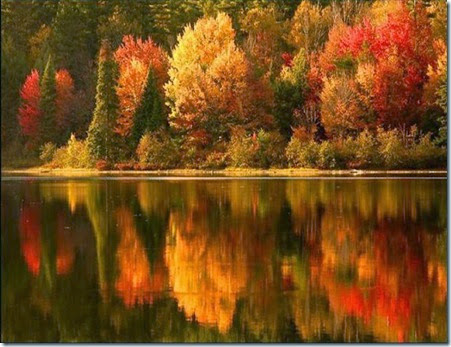 I got to thinking awhile back, there is NO good time for something to fail. Because, naturally it fails when it is needed. You wouldn’t know it otherwise.

I am needing someone to do a job that is 500 miles away. And I will be calling someone (That is Sherry will) that we do not know. And have no references, other than the ones on the net. And his best friend might be giving the reference. 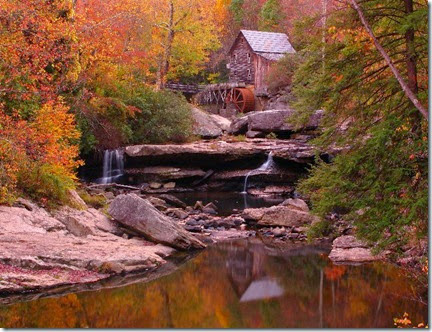 But at a time like this, it is time to trust someone, and I believe all will be well.

I don't believe in astrology. I am a Sagittarius and we're very skeptical.

I will let you know how the plumber deal works… Sherry just talked to a guy who accepts pay by PAY PAL.  That is good when you are this far away… 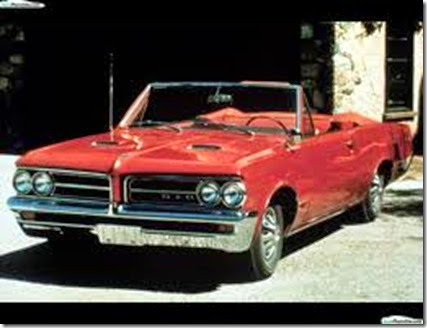 We are defintely from the same mold and I thank you for teaching me a new phrase.

I, too, am an "orderly hoarder" so my friends can no longer plan on moving me to the home.

Grocery stores in many states are considering charging ten cents for each grocery bag. Now who's the crazy guy for saving 4,732 plastic bags, huh?

I surely do hope that plumber does the job for you. I found out the hard way that camper plumbers and the ones that work in homes are very often two different things. I finally got it fixed right when I found someone that knew about campers. Well now there's no more camper, and so far no plumbing problems here at home. Yes, I've been there and done that when it comes to throwing out the wrong things. Don't feel alone. I think most of us have.

The pictures of leaves changing
colors are beautiful. I have raked
some on the ground that were the
same color.

Hope you have good luck with the
plummer.

I have been invited to Michael and
Brenda Taylor 50th Wedding Anniv. party. You know Dad married them. So I guess I should attend...

Good luck with finding a new plumber. Hopefully it will work out for you. It is hard to trust someone from a distance.

Oh no what broke? Hope you got your money's worth!

I liked all the pictures of the fall leaves :)

It is hard to know who to trust especially for repairs in a new city, etc. Hoping what needs to get fixed gets fixed in a timely inexpensive manner :)

I love your system of shredding :)

Hope the plumber works out. I usually pray over the unknown decisions like that. I was enjoying your shredder idea. I would never have though of that. lol Ya'll be safe.
Sonya

Your 'shredder solution' (pun unintended) is an awesome idea, Jack!

I don't suppose there's a one of us who can't relate to your lost/found predicament.
We're keeping positive thoughts for y'all regarding the plumbing situation!

You can scan my blog and know that I through NOTHING away. I have a barn and a creative space jammed with old stuff that I'll probably never use....but it's there in case I do.