Stronger than you know

This is from an over view at Amazon about the book: 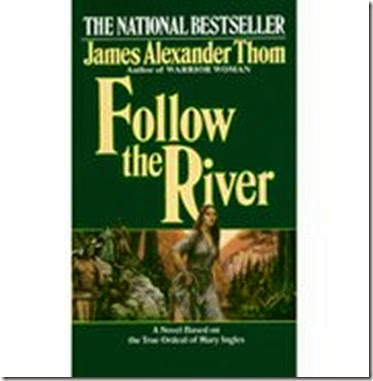 Mary Ingles was twenty-three, married, and pregnant, when Shawnee Indians invaded her peaceful Virginia settlement, killed the men and women, then took her captive. For months, she lived with them, unbroken, until she escaped, and followed a thousand mile trail to freedom—an extraordinary story of a pioneer woman who risked her life to return to her people. 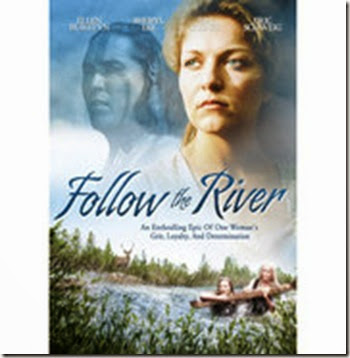 Sherry read this book, and was so impressed by it, I had to read it. James Alexander Thom wrote a page turner here. A novel based on facts. This woman walked, climbed and crawled a thousand miles with no provisions.

We bought the movie and went to Draper, VA to see the outdoor drama, “The Long Way Home.” 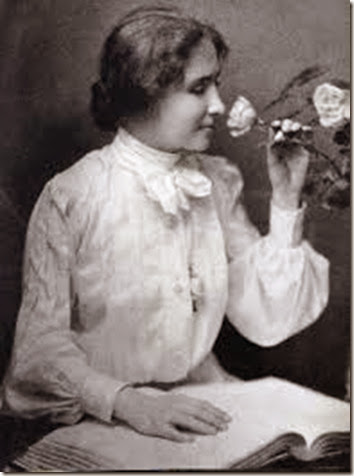 Helen Keller was always a hero of mine, so hard for me to grasp what it would take to ‘BE HER’. Don’t you love that strength. Where does it come from? Not everyone can find and harness it.

Indira Gandhi, Golda Meir, and this weeks news has had a lot of Amelia Earhart in it.   Margaret Thatcher, they called her Iron Britches.  All strong in their area of expertise. These were amazing in the world of common sense and training. 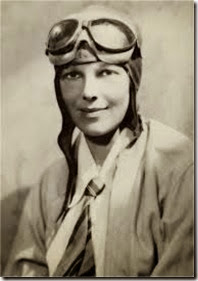 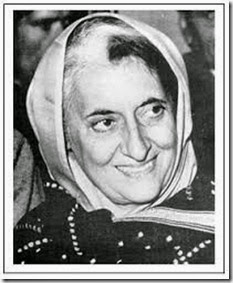 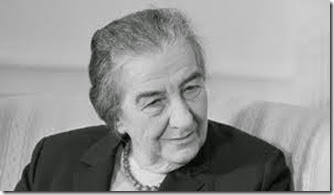 But lately the ones I have been thinking of are the ones who have had to reach DEEP into their being to get strength, not normally found nor expected?

Our travels found us in Gila Bend, AZ once.  We read somewhere that a massacre had occurred here, so we found a small book store and asked about it. Oh Yes, the ‘Oatman Massacre’. He pointed in a general direction out in the desert, I have the only book I know written about it. We bought it.

We walked miles and many hours looking for the sight and finally found it.  The Oatman family was headed to Mormon community and befriended some Indians. They fed them by sharing what they had. After eating the Indians killed the mother, dad, baby  and thought the boy was dead and threw him over the cliff. They took the two girls and forced them to run hundreds of miles in the desert, with NO SHOES,  back to the Indian tribe’s home. 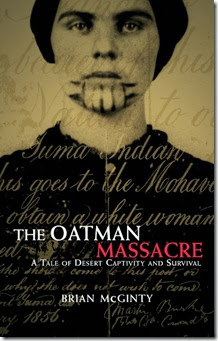 The youngest girl died. Olive Oatman was tattooed to identify her as a slave.The boy lived and never ceased to search for his sisters. Finally with his efforts known, a missionary (type) bought her back.

She and her brother were educated with the sales of the book written by a minister. All the income from the book with to them for education. One tough lady, Olive Oatman. 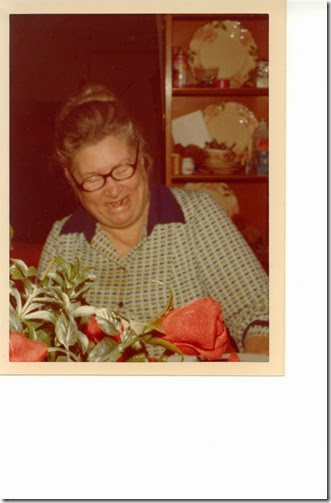 (Mama loved flowers, dad said she could make a plastic flower grow. She would not have fancy things, but she Loved that Desert Rose Pattern you see on the plates in the back ground)

So this post is to women.  In my life there are some tough cookies, also. Mama, Sisters, mother & sisters in law, aunts and most especially my SHERRY, who has a birthday coming up soon! 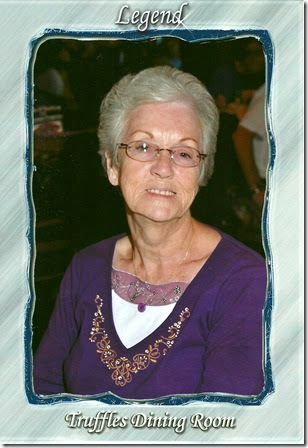 So to you tough ladies, GOD BLESS YOU!

No one could name all the women who have reached deep for strength they did not know they had.

So long as the memory of certain beloved friends lives in my heart, I shall say that life is good.

Neysa Mcmein is one of the six famous women artists and decorators who have been rendering aid and counsel to the design department of the Studebaker corporation. 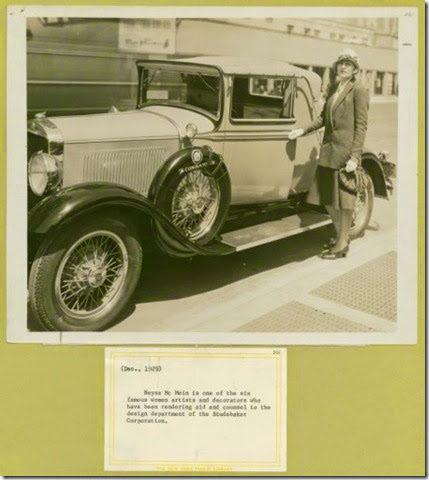 A beautiful picture of Sherry. I'm going to put that book on my list to read,

That is a great picture of Sherry! I too am going to put that book on my list; sounds fascinating! I do admire those strong women who survived things like this. I'm not sure I could have done it!

OK, I'm officially in awe. (With leaky eyeballs, too.)

Realizing these ladies' inner strength really humbles one. It certainly makes me ashamed of some of the excuses I'm fond of throwing out.

PS - I was recently asked to share a favorite quote; and frankly, I've been dog-paddling in limbo. This one from Helen Keller just sealed the deal. Thank you, Jack!!!

There are so many dear women that have gone far beyond what most of us could ever imagine. I love that quote by Helen Keller too. Life is good. Wishing Sherry a Happy Birthday when it comes. That is a great picture of her.

You find that inner strength when push comes to shove. Sounds like some fascinating books. GREAT photo of your Sherry.