Yep, I don’t know crap, But I remember ‘Mack the Knife’

I have no idea what a reality star is. I honestly do not know what a reality show is nor the purpose. I know that a Kardasian must be someone to admire or laugh at, but I do not know who or what they are.  I am sure if I wanted to I could read and find out, but it is one of those things where I really do not care.
I don’t think it is something that comes up in everyday conversations around me.  If it is, I don’t know it. But there is an argument about Pete Rose and the hall of fame. I see things about not installing him, but they will probably make heroes of the ones who mistreat their wife/women/children. And bend a lot of rules… 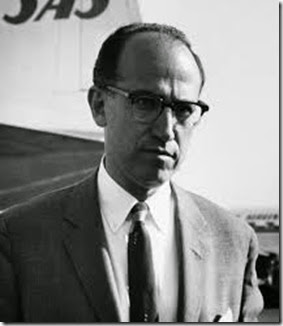 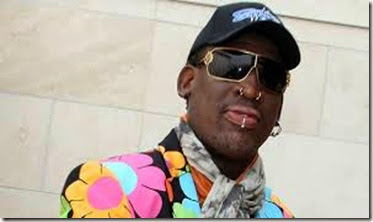 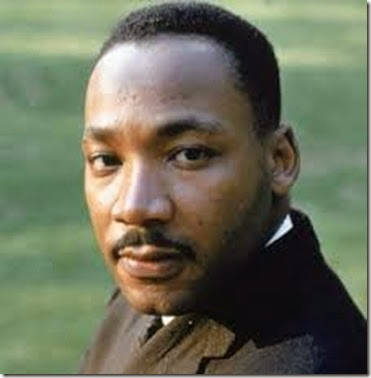 I do know the names of some sports stars but only because one name is Rodman ( one who likes the idiot/cruel leader of N. Korea.) Or Michael Jordon who seems to be a nice guy. 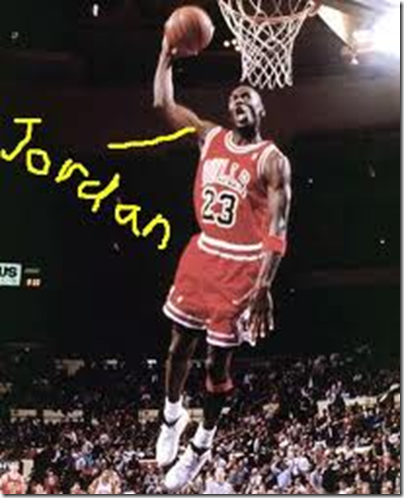 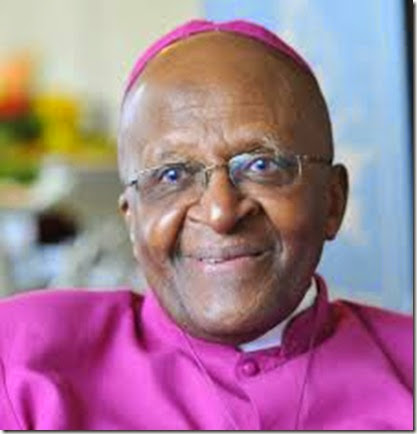 Mostly I do not care for sports because of the outlandish salaries paid to someone who (Now this is only MY OPINION) does not contribute to something to the world.  Does it honestly make sense to you to pay a sports figure more than you pay a scientist?  More than an astronaut? More than a man who commands a nuclear Submarine? More than the Policeman (the good guy) who puts his life on the line in some of the worst areas of the planet? Even more than the teacher as far as that goes.
The above is MY OPINION, I respect yours if you differ.
I do not know what teams are in any position baseball, football, basketball  or soccer. I’m sorry, but I really do not care.  I remember my wife once heard a name being bounced around, Jessica Simpson (I just asked her who it was). She asked the teen who it was, the kid looked at Sherry like, “have you been under a rock? EVERYONE  who is anyone knows that name!”
No kid, not necessarily.
Now I like nature, I believe in recycling (Most places we go do not support recycling), I think it is important. I do not think we should clear-cut our forests indiscriminately, but I have enough sense to know that trees are a renewal resource, and managed correctly we have enough to last and support human life.
I do not think the famous ‘Snail Darter’  is more important than human needs.
I do not think the Keystone pipeline will destroy  more than the advantages of installing it. I do not understand the FUSS.
I am putting a lot of words down here, but when I read the news of the world, I realize I really am ignorant of MANY things.
I wish I was as smart as Mr. Greenspan, I admire that dude.  I wonder if he knows who Jessica Simpson is, shucks he might not know Bobby Darin?
Thanks for coming this way, and listening to an ignorant man. I said Ignorant (not stupid).  It ain’t a sin to be Ignorant, but stupid…… maybe.
Nite Shipslog
PS:
Now if my daddy had been a quarterback and paid millions, I might change some opinions.
(See, I can be honest!)
<<<<<<<<<<<<<<<V>>>>>>>>>>>>>>>
Imma betcha, Jimmy and Kurt sang this guy’s song, Mack the Knife! 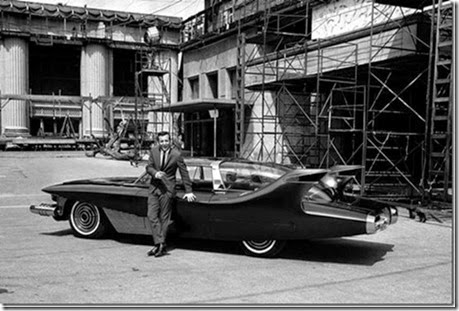 I am a little two faced, I never worried about what the rock and roll singers made, CAUSE I LIKED SOME OF THEM!
Some folk never heard of Bobby Darin.
but this is his DREAM CAR. (It was not destroyed by fire as reported) 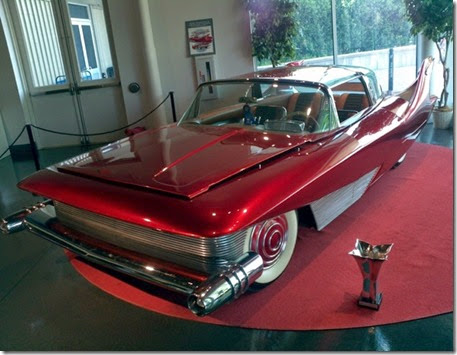 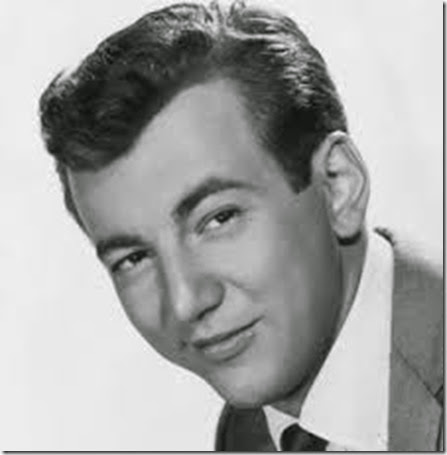 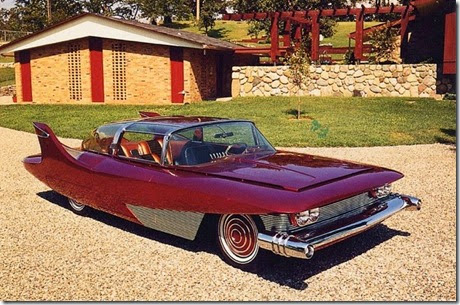 Bobby dead at 37 due to heart failure after an operation, results of Rheumatic Fever in his youth. Left a beauty of a car.

Jack, I must be catching up to you in age ... because the older I get the less I care about crap too! Although; I do know Mack the Knife and I agree with you about the outrageous payout to sports "figures."
'love & hugs from afar' to you and your bride

Well Brother you are on your soap box today. That's OK I feel the same way about sports figures. I don't know any of the new Stars in today's world but I can name the older movie Stars.

The Kardasian's love attention and as Mother would say, "They love being up in the papers". One of them is on the front of a magazine showing pictures of her butt and
it has been on the news all day.
My saying is "The World Is UP-SIDE-DOWN".

This is my favorite post ever!!!!! So totally agree about the "stars", everything except baseball, love me some Cardinals & Royals. And Bobby Darin, I would have drank his bathwater, omg was he smooth :) The world IS upside down.
Hugs from Chobee.

I totally agree with sports players not being made big salaries. Ridiculous what they earn! I rather have teachers and first responders made higher salaries than they get!

Ya, it seems this Country's got it's priorities a**-backwards. I can't think of the saying right now, but there's something circulating on FB about real heroes wear dog tags, not jerseys.

Looks like most agree on the sports stars being paid to much and I'll join you on that opinion. It's amazing to me to think of the astounding amount of money they earn. I know a lot of my ignorance is due to the fact that I really don't care who the stars are anymore. There is a lot more important stuff to think about. Like you I remember the older ones like Bobby Darin. Makes me think that back then I must of cared about them more than I do now. We have snow on the ground here this morning. Not a lot but it covers everything. And so it begins...

I like a man who understands that we pay way too much to sport figures and not enough to people who work harder and have more important jobs!

I can't say much for Reality TV either - don't watch it. Who decided the Kardasian's are so important - what Kim can hold her drink on her butt! Give me a break. I think her baby will be embarrassed one day - don't you?

I don't get it either.