Company out in the woods

Son Mark and his companion Janie, the Bull dog came up today.  After some visiting and learning of the things completed on the new house in New Port Richey, FL, and the surprises he ran into, we headed for Lexington and some Original BBQ. 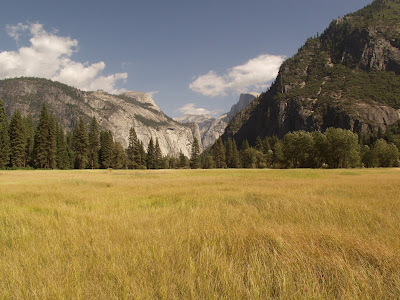 Yosemite Valley
Sad surprise they are not open on Sunday. That is good for the workers, I didn't fuss with that, especially on Easter. So we ate at BoJangles.  Then returned to the woods.

Mark's biggest surprise  at the house he bought at auction  was electrical.  Every circuit had been cut in the attic, missing a six foot span in each circuit.

The next problem had been the plumbing, the copper tubing had been stolen and broken off at the concrete slab.

It is a strange thing to me how 'mean' some folk are when they lose a house to repossession.  Before they vacate it, some folk trash the home to get back at the bank.  My first thought when I learned folks do this was, "They could be prosecuted for damage to bank property."  Then I thought, the house is still theirs at the time, so I guess you cannot prosecute someone for destroying their own home!

As a matter of fact there is a house not a stone's throw from where we park the Motor Home in Belmont. It was repossessed. The man, whom I did not know but had seen, took a sledge hammer and destroyed the inside of the home.  It is hard for me to believe anyone can destroy commodes, cabinets, showers and tubs just out of menace.

Anyway, Mark says most of the damage has been repaired. He took a crew of two down and worked around the clock for two weeks to put the house back in shape.  He says the majority of the work is done inside, now he will take his sons down and attack the remaining problems.

Mark and Janie left, we are alone again still in the recuperating mode.  We are proud of Mark and his ability to build and repair. He has built probably 75-100 homes. He always preferred the fancier homes, where I preferred to build the standard 'affordable' home. 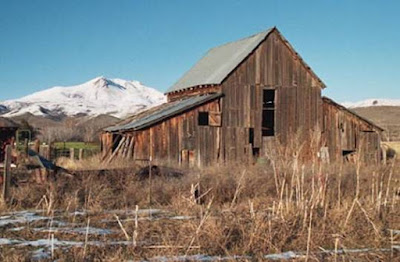 I loved building. My soul can be depressed thinking that a fool would intentionally destroy a product of which some builder was  proud.  I stood in many homes I had built.  And after the final inspection was approved, I was so proud as I looked at something I took pride in. 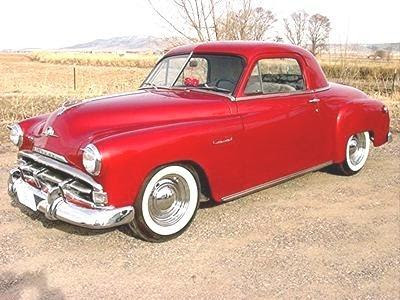 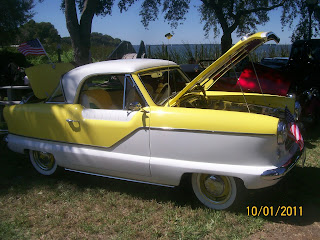 I feel the same way about people destroying things. I wonder how they get along in life with their friends and are they the same way. How do they live with themselves after destroying things. They must have a sad life. This world is up-side-down.. God has to be looking down and saying "what is happening in my beautiful world"..

It is sad when people do destroy things like that. Equally sad is when they just basically walk away and leave what they don't want for someone else to deal with. That is a wonderful skill your son has with turning houses over like that, especially in that time frame!

glad you guys got to visit; it is kind of neat when places are closed on Sundays, except for those that might want to eat there :)

I never understood why people damage a home they leave. Its just disrespectful. They only make themselves look like fools. We purchased a repoed home. It was left filthy but not damaged. However, We ended up redoing the inside anyway.

To create something so special and then breathe life in it is a special talent indeed.

So sad but there seems to be more and more disrespectful people. Recently a duplex in our neighborhood was spray painted in the back. I'm presuming they were told to move because of not paying rent or breaking the contract some way.

I glad he got the house back in shape. It saddens me at how low people can go out of spite.
R

The sheer anger some folks exhibit is truly frightening. I'd love to 'see' some of Mark's renovations. What a gift you've passed to him!

Glad you had some company for Easter. Nice you and your son share a love for building. It is a shame that some people take out their anger by destroying things. Good he could fix up that house. Someone will enjoy having a beautiful home.