The oldest person in the world

Over the years I have read the statement: the oldest person in the world. I never thought about it much, I just figured they were born back in the 1800's, that was so far back it did not concern me.  Today it finally hit me, shucks boy YOU ARE OLD. 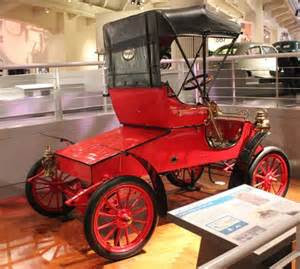 1903 Ford
Just how do I know that, other than looking in the mirror or asking my wife? I just read that the oldest person in the world is Israel Kristal, he also lives in Israel. There is always an oldest man alive, but sadly the title does not last long.  The interesting thing about Israel , he was born in May or June of 1903. 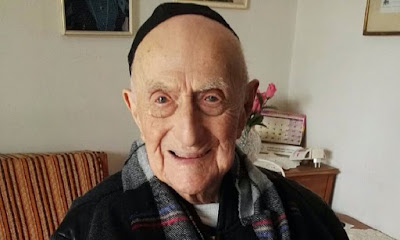 The fact that I have reached the age that I could actually have known Israel, and known other folks who were born around that time. Sherry's dad was born in 1902, if Wiley and dad had lived they could be the oldest and next to the oldest men in the world. 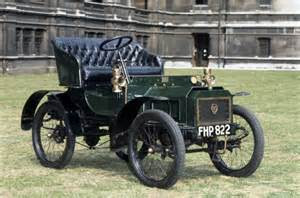 (1903 Humberette)
I am not sure that makes any sense to anyone else, but it does to me, MY DAD COULD BE THE OLDEST PERSON IN THE WORLD HAD HE LIVED.

My dad died while I was stationed  at Guantanamo Bay, Cuba (GITMO).  A 40 square mile piece of real estate, mostly water.  Before it became famous for a prison many folk didn't know it existed.  It is one of the best  Naval training bases in the world.  The weather is great for  at sea training, and every ship on the east coast goes there for REFTRA (refresher training).

My skipper called me in one day and said, "I have just received word that you father is dying. I have booked you on a flight back to the states. Since he has not passed, regulations will not allow me to bump folks from the flight for your family. Get packed and get to the air station. If the worst happens we will send you family ASAP." 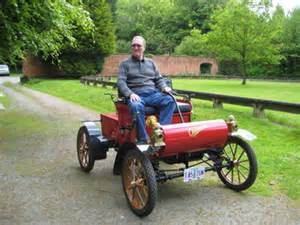 (1903 Oldsmobile)
MY flight connections were good, but the weather in Charlotte was not.  My plane could not land,  bad weather. My dad passed as the plane circled, then was diverted to Virginia.  He was only 69. I miss him still and that was close to 50 years ago and I still miss him and his wisdom. 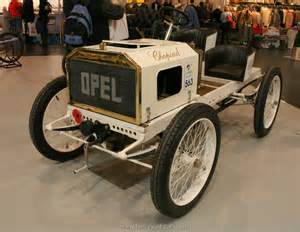 (1903 Opel)
It still hits me, he was born before the oldest man in the WORLD!

1903 top Vauxhall below the Winton 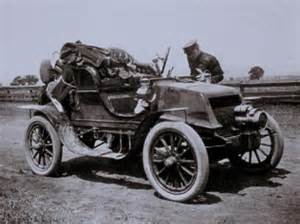 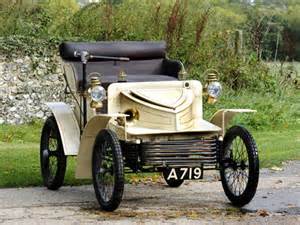 I have an extra spare moment so just stopping by to say I appreciate your thoughts and prayers right now. The grands are still asleep this morning. Hoping all is well with the two of you!

And Im sitting here now thinking "wow, I was also born in the 1900's". Bitter sweet story of your dad. I like to hear wise stories from my dad which I feel my age is catching up with him. ha.

It is sobering when we think thoughts about that; why does one have a lifespan short like your dad's and others with long ones over 100. Wonder if the oldest person in the world feels young sometimes?

Your thoughts and mine are sometimes eerily similar.

My own dad was but 69 when he passed; there's not a June 27th that goes by that I don't do some quick arithmetic. (104 ... wow.) Providing his mind and health were sound, I'm pretty sure he'd have loved the publicity! That, and a fine cigar!

The oldest many would have been in his 40s when I was born. My grandad was born in 1901. It is interesting.
When they interview these folks, most of them had vices like us all. It would be interesting to ask them about close calls in their lives. Those moments in which a simple turn, or chance choice could have meant their lives.

When my husband died my youngest and her family lived in Germany. They were sent home on a cargo plane. No windows and if they wanted to rest they had to lie on the floor. To this day she doesn't like to fly.