A Lawyer  leaving the Country club  was approached by a man asking for money?  He was dirty, needed a shave and his clothes were ragged.
“If I give you some money will you buy beer?”  ‘No sir, I quit!’
“Will you play golf?” ‘No sir,’ (lauging)
“Will you go somewhere and buy a bath and shave?”  ‘Nope, Imma buy a hamburger.”
“Come home with me and I will give you  $20 and a good meal.”
“Why would you do that?”
“I want to show my wife a man who doesn't drink, play golf or bath.” 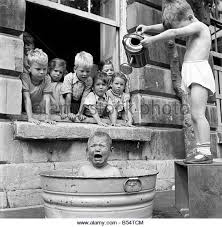 Bathing… I don’t think boys particularly liked baths.  I have wondered if I had floating ducks and toys would I have liked it better. BUT, it all started when mama had us take a bath in the kitchen. She brought in one of her wash tubs. They were the galvanized tubs used washing clothes.  She heated water and the baths started. Pecking order was: Babies, girls and then boys.  Hinting that the boys were the dirtiest. 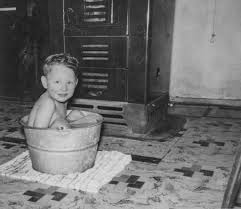 I was fortunate, we had a bathtub when I was in the 4th grade.  Sherry did not have one until we were married and moved into our little trailer with a small bath tub with hot and cold running water.
Since then Baths have varied, some unique. The Sauna, steam bath (once or twice), hot springs (North Carolina, Texas & Yukon). Then there was also the Hot tub and the most used the shower.

Today I saw pictures of an Iranian who had not bathed in 60 years. 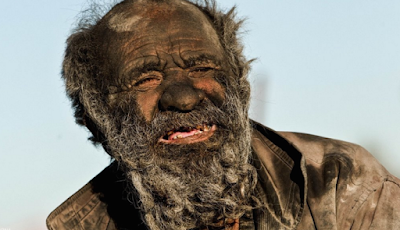 He smoked cigarettes folks gave him, when no cigarettes are available,  he smokes dried feces. 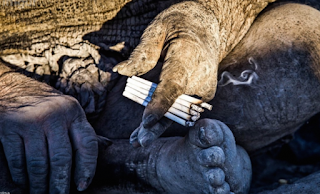 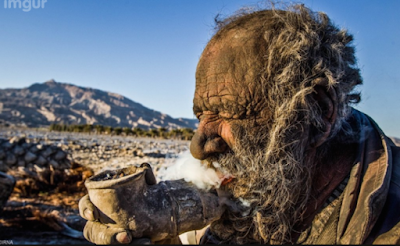 He said he was happier than most folks because he had NO possessions. He survives eating  Carrion.

Us boys don't like baths, but this dude carried it to the extreme!

Have you always had a bathtub with hot and cold running water? 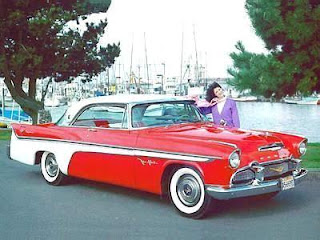 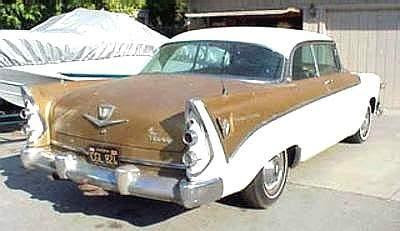 Not sure I could handle not bathing for all those years :) Going a day without a shower is hard to do at times. I have always been blessed to have running water, hot and cold, and a bathtub or shower :)

I cant go a day without washing. It the little bit of relaxation I get all day. I prefer shower over tub. We were without power and water after Hugo hit a few years back. I had to take sponge baths with heated bottled waters and a large bowl.

We always had a tub with hot and cold running water, but I can remember visiting my grandparents on the farm where they had to draw water from the well and heat it on the stove. It's amazing to think that any one could go 60 years without bathing.

Yes, I've always been fortunate to enjoy hot baths/showers. Come July and August, we don't even need to select the "hot", because the water that comes from our taps is already warm. Truth, there's no such thing as a cold shower in Phoenix! :)

I GUESS WE THOUGHT WE WERE LUCKY TO HAVE RUNNING WATER IN THE HOUSE BUT IT WASN'T HOT. hEATED IT ON THE STOVE. burned ON THE SIDE OF THE HEATER AND FROZE ON THE OTHER SIDE.

Nope, we didn't have indoor bathrooms until the year I graduated from high school. I helped my dad install it.
We had an outhouse on the hill behind the house next to the chicken pen. It was red wasp heaven in summer. Also spiders but thankfully we also had dirt dauber that loved spiders.
R

You probably knew I'd pick this post to comment on; we carried bath water from a pond out east of the farmhouse in five gallon buckets! Due to weed seeds falling in, the water had to be strained through the milk strainer and then heated on top of the wood stove before filling the tub. The youngest got to go first so guess who was last. Drinking water came from the well outside, and yep you've been in the old outhouse, omg. I distinctly remember going out there with a sack of lime to sprinkle [whenever Aunt Nee came to visit that was the routine] and a huge snake was crawling down into one of the holes -- for a month I could not go poo poo for thinking that snake would bite my hiney the "Good Old Days" weren't always that good :)