In HONOR of the Fallen!


A crocodile cannot stick out its tongue.

A goldfish has a memory span of three seconds. 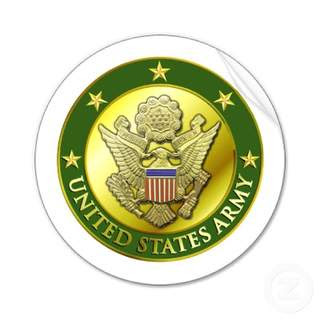 Do you care about odd facts? A well Known fact is, it’s about Memorial day as I write this.  This is a day to reflect on the ‘soldiers’ (all military in that word) who gave their all for our country. In his pledge, when he was drafted or joined the military, the soldier swore to give his life if need be, in defense of this country. Fortunately most of the USA military returned home. Some wounded or maimed both physically and mentally.  As a Military man I was never asked to give my life, but have cried for those that did give all. 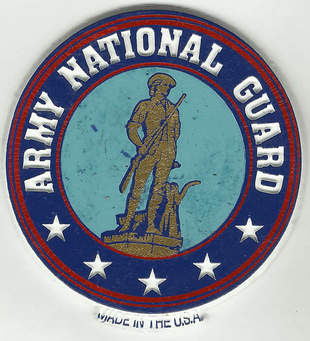 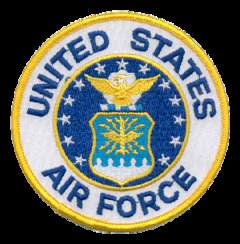 I read that 1.1 Million Service members have been killed in USA wars.  The Unknown  Soldier buried in Arlington National Cemetery, represents these men. OUR SHAME in the United States of America is that we killed each other in our NOT SO CIVIL WAR. Of those 1.1 Million who have given their lives, about half of them, 500,000, were lost in the War Between the States.  Such a pity, we killed more of us than did Germany and Japan in two World Wars. 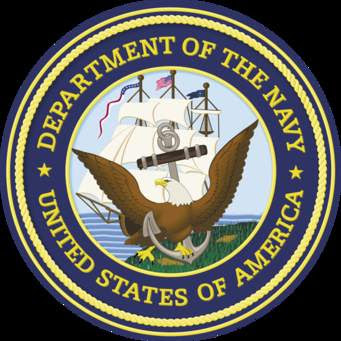 Over and over it must be said, the Soldier, Sailor, Airman and Marine goes where he is ordered. Many times he did not like the orders that put him in harm’s way, but he follows orders, he braves on.  We have left our young soldiers all over this world.  Today, Memorial Day, is the day we set aside to honor those who gave all. They have honored us more than we could ever honor them. 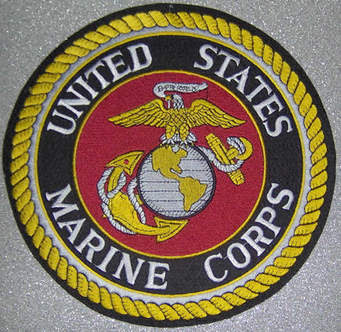 Take time to think about those in military graves all over the world. They gave their all for you and me.  Thank you, my fallen brothers and fellow citizens, I salute you! 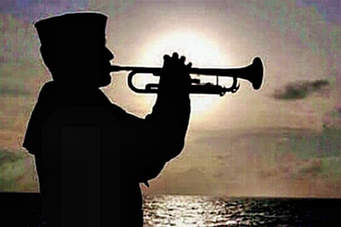 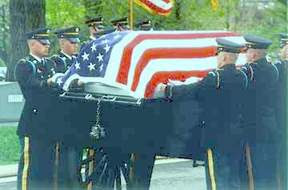 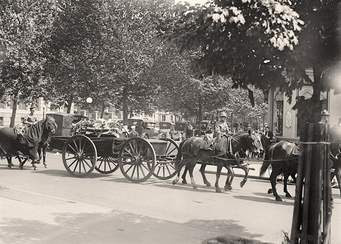 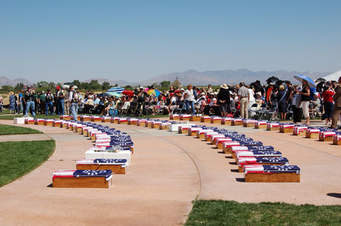 And I salute them as well. They gave their all so I could enjoy the freedoms that I have. They gave up their lives then as they were living them plus the lives they might have had if they survived the conflict. The marriage they would have had, the children they would have had, etc. I read this on another person's blog tonight about the two lives lost when one lost their life. I hadn't thought of that before, but it is so true. So many young died. So many potential died with them. I thank them all.

This is beautiful. I have a problem saying " Happy Memoirial Day". As its a very sad day for many. I thank the men and women who gave all so that we can have all. I also respect the ones who made it home to tell the stories. They all gave so much! I can only imagine the turmoil they had to face so we can observer this day with family.

Enjoy your day Jack! I have to work blaaaahhh.
Lisa

Great post today ! I really enjoyed the unknown facts too.

Your phrase, "They have honored us much more than we could ever honor them." is particularly moving. Thank you for writing this.

And THANK YOU Jack, for your years serving in not one but three branches of the military. All Military men and women are greatly appreciated by this gal. At one time, three of our boys were serving overseas at the same time. A very unsettling feeling even in more peaceful times. I loved this entry so well dedicated. Thank GOD for people like yourself.
God Bless You and your generous heart.

Good Memorial Day post! Salute!
And a crock can't stick out his tongue b/c his teeth are too big. lol
Or maybe he can stick out his tongue but no one waits around long enough to see it. lol lol
We just got back from Tybee this week. Had a great time. Now back to the grind tomorrow. Hope you all are doing well!