I have reached the age that I tend to forget I have told a story from my past and will tell it again.  I have been told this a couple times now, so I am trying to ask, i.e. “Have I told you about a nurse calling me after I had taken Sherry in for her first delivery, and saying, “Airman Darnell, you have a fine healthy baby girl, 7 pounds thirteen ounces  and 23 inches.” (When most folk know Sherry has two sons.) 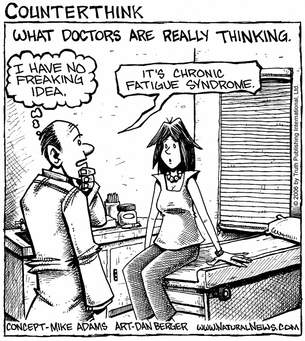 I remember older folk doing this and also folks who are attacked by some dementia.  Of course we all make excuses why we repeat things, it is a natural defense because we hate to admit, ‘hey…. I might just be slipping a little.’ 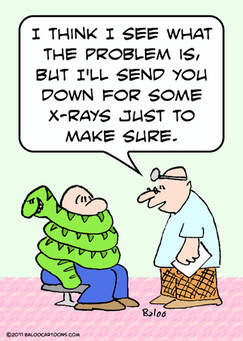 We are living longer now, I think even the quality of life is better (in most cases).  Just a few minutes ago, on the way home we passed my BIL Elmer’s house. He was out watering some flowers.  Elmer will be 90 the eighth of June his girlfriend Ann is 90. Elmer is getting feeble but Ann could ‘cut a rug’, if she was a mind to.  Shirl (80) mentions Ann and her sister Daisy (92) many times in referring to spry seniors.

HOWEVER we also have friends with walkers, Alzheimer’s, in nursing and assisted living homes. Most of these are not past 80 and some who are on dialysis and others crippled by arthritis.  They too are living longer but the quality of life is diminished. 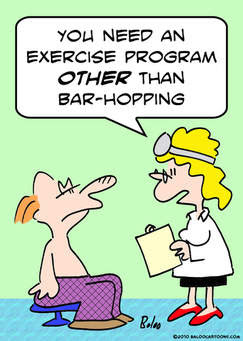 Being a positive person by nature, I hope to live to my 90’s and be in good health. My doctor says I am in better health than he, at 58.  As I have said here, he prescribed a Statin 80mg I said NO, he then dropped it to 40, I took it for a while and started cutting them in half, and my blood work was good. Last year I had some terrible cramps and some muscle problems and I stopped altogether.  I will find out in September what he says.

My friend Al said his doctor once said to him, “Al, I am only concerned about your health.”
To which All said, “You are not half as concerned as I am Doctor, that drug scares me.”

Now I do not volunteer advice to ANYONE concerning their health and prescription drugs.  You know as well as I that next week some study will come out saying the last great thing, ain’t so great after all. LOL  I like Moderation! 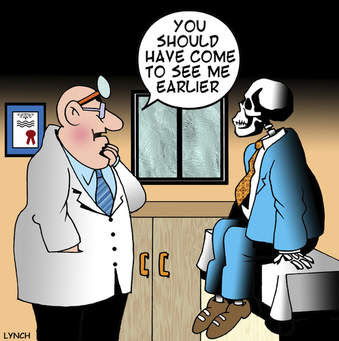 I am sure glad Eggs have again been given great ratings as a SUPER food. I love EGGS!
Nite Shipslog 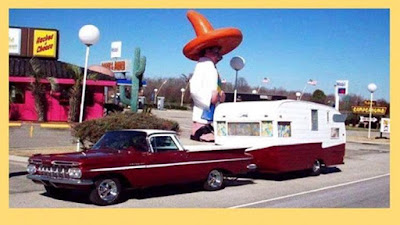 Interesting post. I agree with it because after research I found that the water pill I take lowers platelets. So I fudge then my ankles swell and I have to go back to it. I even spoke with the company who makes it. They agreed it does lower platelets but they wouldn't or couldn't tell me how much. The other kind I can not take because it gives me bad headaches. Then we have to think about when we didn't have all this medication people didn't live as long. Yes it is interesting, thanks Jack.

What amazes me is I'll type reports of patients younger than me and hubby and they will be in nursing homes already! I'm so thankful for the good health hubby and me have. It truly is a blessing!

good health is something you can't take for granted.

I too like my eggs...I keep some hard boiled ones on hand in the fridge just to have for breakfast or a snack. They always hit the spot. Most of the time I have one a day but there are days that are definitely 2 egg days !
Moderation in all things is good and keeping the balance in life. To much or too little... just right. Hope you all have a wonderful Sunday. The sun is out at the moment here but more rain coming our way they say !

People , even the doctor are suprised that I am not on any medication other than occasional, tylenol. Most women at my age are on some kind of nerve pill or pain meds. Not me. I have even stopped taking my daily allergy pill. I have the same results without them. I think it was all in my head that they worked even though I still sneezed all day while on them.
I take only vitamins. Things go wrong when you body is lacking something it naturally needs.
For example: I lack salt and vitamin D sometimes, so I have to take a beach trip. Ha! :)

I have an egg almost every day.

Yup, we all need to be our own (health) advocate. I've an acquaintance - retired VA pharmacist - whose accounts of pill-pushing would make your hair stand on end. I'm not especially fond of taking meds, but grateful they help me live a (sort of) healthy life.

I'm grateful for longevity on both sides of our family but it means nothing unless we take care of ourselves. I do think the ins. companies and the pharmacies are in ka-hoots and keep way too many dependent to line their pockets. No wonder doctors get frustrated with their demands. A person has to have this test first, or that one before the real issue of a patient can be addressed properly. By then, we could be dead. Blasted ins. scams!!!
yep, opened up a can of worms that make my skin crawl. Venting here.
love n' hugs from up north......A Bless-ed Memorial Day to You my friends