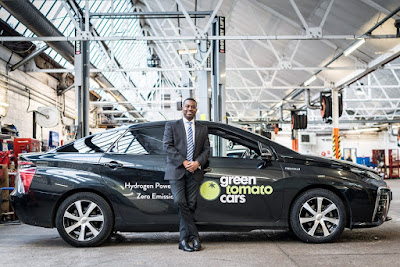 For today:
Daddy said they were volunteers, and always around the hog pens. He and mama were convinced they were seeds of ‘regular‘ tomatoes that had passed thru the hog.  I never thought too much about it until we lived in a place where a hog pen had been, and there were volunteer ‘tommy-toe’ vines all in the area. 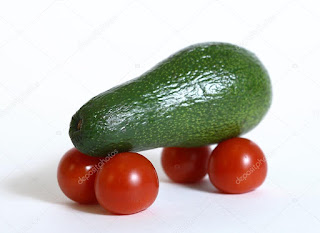 I do not know how scientists vary the DNA of a seed to produce another variety. But I guess it is possible for the hog’s digestive system to modify the DNA with some of the digestive juices.  Just thinking. 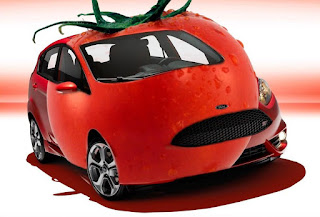 Now I know some of you have never heard of tommy-toes. Before hearing grape, cherry & salad used to describe tomatoes I realized those little delicious bite size tomatoes were called ‘Tommy-toes’ by most of the people I knew.  After I was older I realized the name was a take of (To ma’ to) with the accent placed on a different syllable.  (Tom’ a toe). (something like that). LOL 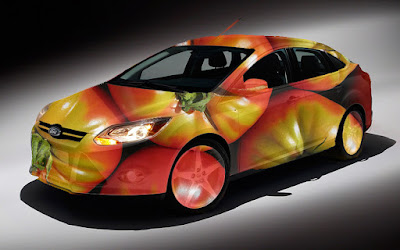 Anyway we had no ‘tommy-toes’ this year even though I planted 6 plants plus 2 of Slicing tomatoes. They all were delicious slicing tomatoes. I just took the vines down and buried several green tomatoes to see if they would sprout next year.  I was wondering if the seeds needed to mature. LOL  If I remember I will check next year.  HA!
Nite Shipslog
Posted by jack69 at 1:36 AM

You're posing some interesting questions. It's been so long since I left the farm, idk. Someone gave me a Mexican sunflower plant I didn't get planted before the flowers dried. Gonna take the seeds and see what I can sow!!! Hugs from Chobee, Glenda p.s. Roofers are due at 7 a.m., praying for sunshine!!!

I've never heard of planting a tomato to see if it will grow before, It'll be interesting to see how that goes. Those volunteer tomatoes always seem to appear out of no where. I've had some delivered by the birds, but never hogs. Sad to say I only had one or two fresh tomatoes this year. Love them sliced on bread with mayo for a sandwich.

We have better luck with what I plant, a Sweet 100 Cherry Tomatoe, very tasty, out Beefsteak came up small but were good, Nothing worse that getting several wheele barrow full of pig poop and spreading it out in the garden before plowing it under !!!!
Dad used to take the best tomatoe, smash it on a cloth and leave it to dry till spring and then plant those seeds for his tomatoes !

I have a love/hate relationship with tomatoes. Sometimes I like them, sometimes I can do without them. We grew them off and on during the years and were always successful with what we grew. Don't know what they were called, but the round ones (not Romas) so maybe salad ones?

Time out an error in Binance|Binance customer support number

Time out error faced by Binance users most of the time and they are unable to proceed further because of lack of awareness. If you’re looking forward to dealing with these errors, you can always call on Binance customer support number which is functional all the time for support. Have conversation with the team members anytime and get the best ideas and solutions from the team in no time. You can always talk to them for quality solutions that are easy to execute and helps in fixing error.
Website: https://www.cryptophonesupport.com/exchange/binance/

I am not sure about tomatoes to be honest. It is interesting to know that pigs excrete seeds and they grow - something I didn't need to hear - lol!

Tomato seeds don't seem to decompose. Don't know why really but many times, even rotted tomatoes left to be tilled under will produce nice plants in the spring.....we've had many a volunteer in our gardens. We planted only 6 plants this year and canned about 48 qts. of tomatoes.....good producers but my favorites were the ' picked straight off the vine and insert in mouth ' varieties. Best was the jumbo cherry tomatoes...oh my.! and of course, the slicers cut thick on a sandwich. Never heard them called 'tommy toes' but like it.
love n' hugs from up north where it's calm, warm in the 30's as big guy is in the garage smokin' bacon!!!! Yum

Wow, those cars are something else!
Only in my 60's have I learned to appreciate 'some' tomatoes; not so much the little guys. Never heard of Tommy-toes, but it sure sounds cute. Like Chatty, I'm going to do my best NOT to imagine them making that trip through the hog! :)

PS - Speaking of planting! This morning Sandra (MadSnapper) wrote about someone telling her to plant a pine cone -- that will (should) evolve into a tree someday.

I wish I wouldn't have read that about the hogs and Tommy toes. Haha.
I love Tommy toes. Great in salads.
Im curious if you get tomatoes from a tomato.